The League Cup is many different things to many different men. In recent years fans have complained about its lack of prestige and lack of importance in the national calendar, whilst managers have often fielded sides that point towards a certain amount of indifference to the competition.

Has the League Cup – its current carnation being the Carabao Cup – always been seen as the littlest of all domestic trophies, or has this been a recent development? Let's look deeper into the competition, from its history to its present and all in between and cast a light on the shadow of the League Cup.

The League Cup (or the cup named after the current title sponsor, currently Capital One) competition was formed in 1960.

Its inception was, at the time, thought up because of a proposed restructure of the football league system, with a reduction of teams in each division helping aid the revitalisation of the then declining national game.

The League Cup was meant to act as a means of additional finance to clubs who might otherwise lose out when the restructure took place. Whilst a rehash of all divisions was eventually scrapped, the competition was kept on the footballing calendar, with the cup signalling the third trophy available to teams in England, after the FA Cup and the respective league titles.

From the very start the League Cup found itself as unpopular as it was popular, dividing opinion across the country, with both clubs, fans and national newspapers likewise.

Larger clubs saw the competition from the start as fixture congestion to take away from the quality that already lacked itself in the country.

The English national league was seen as inferior to that of its European counterpart at the time and adding more games into the fold during a midweek schedule seemed to only muddy the waters further. From the beginning the competition had its naysayers. Interestingly, not much seems to have changed.

Out of the first 3 winners of the cup, each team had never won a domestic trophy in their post-war history.

This can be seen as a plus or a minus depending on how you view the world. On the one hand, it was giving fans of smaller clubs a greater chance of seeing success during a time when the newly established European Cup was attracting attention from the league winners of the time.

Aston Villa, Norwich and Birmingham City were the first three winners, all finding success in the two-legged final and bringing a trophy back to a new set of adoring fans. On the other hand, however, it showed that larger teams didn’t care much for the cup, placing strain on the reputation and future of the trophy.

The balance between catering for all and catering for the massive clubs was being treaded finely, but something would have to give. 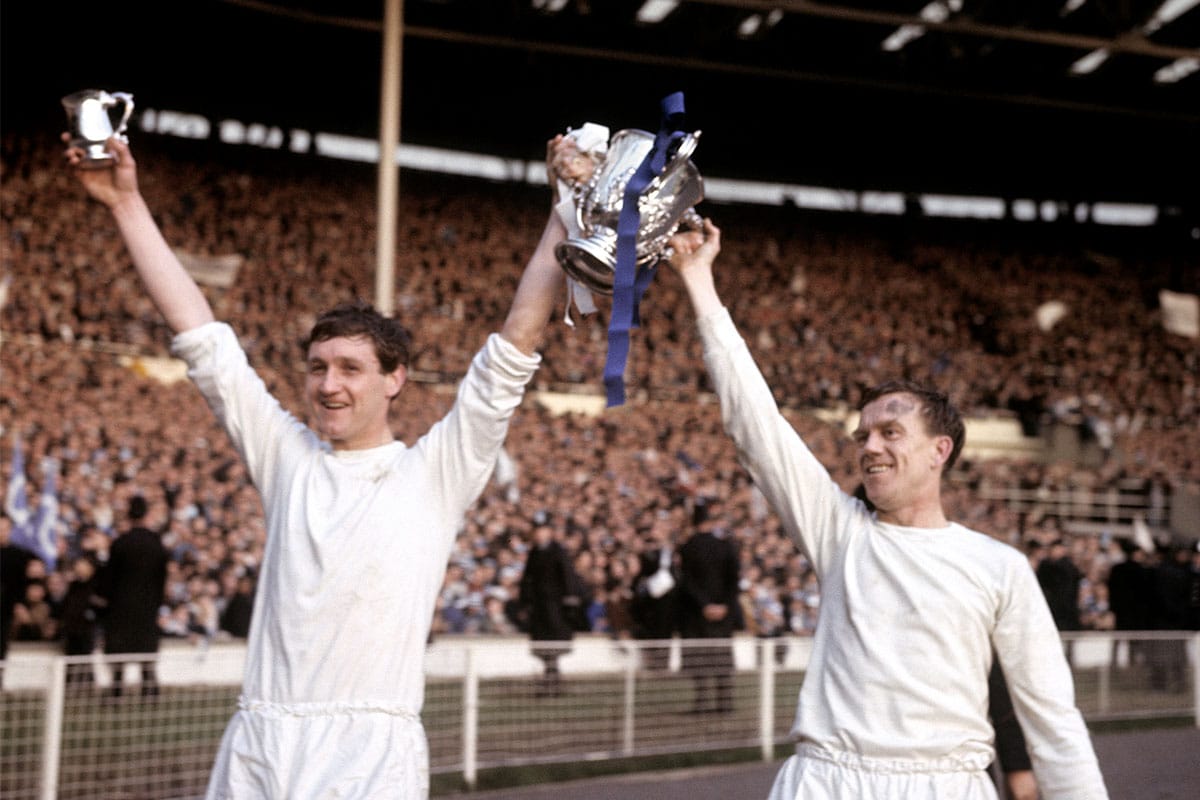 The history of the League Cup is one that has always needed to keep up with its more successful, glorified cousins, nationally and on the continent.

Providing the Football League with a European place for its winner, UEFA helped the League Cup gain credibility amongst clubs outside the upper echelons of the top division. If a club is not challenging for the European places traditionally, it knows it has a fair chance of playing in Europe if only they can win this cup.

The first team to qualify for the second European trophy via the League Cup was Tottenham Hotspur, but since then the likes of Blackburn Rovers, Swansea and Middlesboro have had their opportunity to pit their wits against Europe’s elite. Has the trophy, however, only ever had smaller teams win it? Well, actually, it hasn’t. It does still hold prominence for bigger teams, too.

Since the Middlesboro win in 2004, where they beat Bolton Wanderers 2-1, 11 teams in the top 4 have won the trophy.

This makes for curious reading for fans who say their club does, or should, treat the cup less respect. It is completely possible that some managers do indeed treat the cup with less respect than other trophies, and I suppose that’s in their own interests to do so.

Arsene Wenger of Arsenal has indeed stated previously that he wouldn’t consider the trophy to count if it was to be the one that ended the clubs previous drought, but is this how other managers feel too?

The League Cup was the first trophy that Jose Mourinho won in charge of Chelsea during his first reign, and has since stated that he likes to win a cup to set the standard for both the rest of the season and the rest of his tenure at a club.

Other managers have since agreed with this. The idea is to use the League Cup as not merely a day out, but to create a winning habit amongst top players. Experiencing success earlier in a player/managers career would aid as an incentive for future successes.

Claude Puel guided his Southampton side to the final of the League Cup during his one and only season at St. Mary's. Who knows what might have happened had the Frenchman beat Manchester United in the final.

Southampton finished eighth in the Premier League and he was shown the door despite cup success.

Depending on how your season is going, making quick progress through to the latter stages of a cup competition can be seen as an easier way to win a trophy.

For the likes of Arsenal, Chelsea, Manchester City and Manchester United, it is merely a chance to blood some youngsters, but other clubs can see it as a great opportunity.

The League Cup’s attraction is often small during the early rounds, but as shown by the calibre of teams on show recently in the final, the competition still holds some credence with managers of larger, more successful clubs.

Meanwhile the competition also signifies a viable and exciting way for smaller clubs – and their fans – to experience the wonder of European games, both home and away. It may not hold the reputation of the FA Cup, but the League Cup is still a fixture to hold dear in our national calendar.