Paul Pogba has finally put his infamous Manchester United venture behind him, with the midfielder completing a return to Italian giants Juventus.

After starting his career in his native France, the enigmatic Pogba had a spell in the youth ranks at United, before making a switch to Juventus in 2012. Four hugely successful seasons followed, with the midfielder helping the Old Lady to four successive Serie A titles.

A high-profile return to Old Trafford followed in 2016, but after six rollercoaster seasons in Manchester – during which Pogba was both praised and criticised for his displays on and off the field – he has now returned to Turin on a free transfer.

It’s clear he isn’t in the plans of new Man Utd manager Erik ten Hag, who is currently overseeing a major squad overhaul. The exiting Pogba has been joined by the likes of Edinson Cavani, Juan Mata, Jesse Lingard, and Nemanja Matic among others.

The boss has also strengthened through the signature of left-back Tyrell Malacia from Feyenoord. That looks to be the first of many signings for the Red Devils this summer. But who are the leading candidates to replace Pogba in the Manchester United midfield?

Who will replace Pogba in Man Utd midfield? 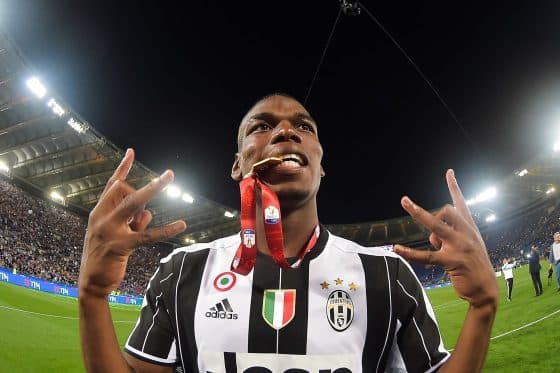 It’s clear by this stage that Denmark star Christian Eriksen is one of Ten Hag's priorities this summer, at least when it comes to sorting out the club’s midfield. The Dane played a key role in Brentford’s successful second half of the campaign last time out, but his superb short-term deal at the Bees has alerted many top clubs, both inside and outside of the Premier League.

Brentford still want to keep hold of the 30-year-old, while former club Tottenham Hotspur and Newcastle have also been linked. Man Utd, however, look to be leading the race for his signature.

It’s clear Eriksen still has plenty of ability to play at the very highest level, while his previous experience at Ajax will be of huge importance to how Ten Hag wants to play his football at Old Trafford. The midfielder spent five years with the Dutch giants, and is fully aware of what it takes to work under a boss like Ten Hag.

Another ex-Ajax man that is reportedly being targeted to replace Pogba is Barcelona midfielder Frenkie de Jong. Ten Hag is evidently a fan, and has worked with the Dutch international previously, with their time at the Eredivisie outfit overlapping.

It hasn’t been the most straightforward of years for Barcelona, with the Spanish side amid a rebuild themselves. The emergence of many talented young midfielders, as well as the recent arrival of AC Milan midfielder Franck Kessie, could be a positive sign for Man Utd supporters, with many desperate to see De Jong at the heart of their midfield.

The fanfare around his potential signature looks set to continue, but his signing would be a real signal of intent from Ten Hag, who is all too aware that a high-profile transfer would ease much tension around the club. 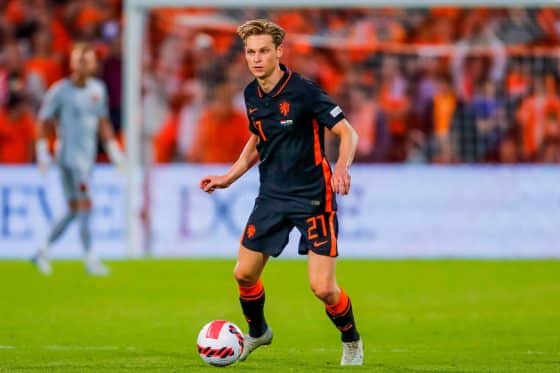 Closer to home lies Wolves midfielder Ruben Neves, who has been performing at the top of his game for a number of years now. He’s just 25, and could fill the void left by Pogba for many years to come. He looks more than capable of making the step to a high-profile club.

Neves has made 142 Premier League appearances to date, scoring 15 goals and creating eight others. It’s clear, then, that goals are one of the last things on his mind, with tough tackling and boundless energy in midfield clearly his priorities. Such characteristics are exactly what is needed in a Man Utd midfield that has disappointed in recent years.

Neves is also a fully-fledged international with Portugal and has competed against the very best over the years. His nationality would also be an added bonus when it comes to linking up with compatriots Cristiano Ronaldo and Bruno Fernandes, a situation he has become accustomed to at Wolves due to their strong Portuguese contingent.

Also, 25 and also an experienced Premier League player, Leicester’s Youri Tielemans has been strongly linked with an exit from the Foxes for some time now. The latest club to join the growing list of potential destinations is Man Utd, but it looks like they will have to compete with rivals Arsenal for his signature.

The Belgian also likes a tackle but is perhaps, like Pogba, more focused on picking a key pass, or dribbling past opponents and driving into the final third. As shown over the years, he is also capable of finding the back of the net, especially from distance.

His energy levels have been one area of criticism from many fans, but it is his ability on the ball and his footballing brain that Ten Hag will perhaps be more focused on. Among many other things, the boss needs a creative spark, and perhaps Tielemans could provide it.

Yet another top Premier League midfielder could be available this summer in the form of Chelsea star N’Golo Kante. The workhorse has somewhat slightly faded from view at Stamford Bridge over recent months, having previously been one of the club’s key players.

According to the Express, once again the Gunners are battling it out with Man Utd to land his signature. In terms of energy, there is perhaps no other player on the planet that could match Kante, which could be a real reason for Ten Hag to go all out to land the midfielder.

An international teammate of Pogba, Kante has been in the Premier League since 2015 and has a long list of honours to his name, including the famous league title victory with the Foxes. Another league title has followed with Chelsea, as well as the FA Cup, Champions League and Europa League. Man Utd could undoubtedly do with a serial winner as they look to get back to the top of English football under Ten Hag. 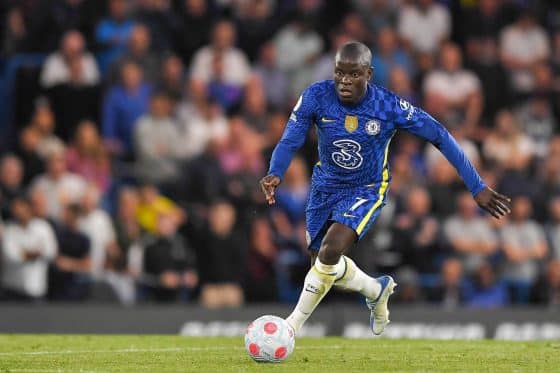