Having joined the then Jurgen Klopp managed outfit in the summer of 2013 for a staggering €27.5 million, courtesy of his sterling performances for Shakhtar Donetsk, he was expected to really kick on after enjoying a solid first season in Dortmund, where he racked up an impressive 9 goals and 10 assists in Bundesliga play.

But the 2014/2015 campaign turned into a nightmare for the five time Armenian player of the year; only managing a meagre three league strikes and four assists, in a season where he just couldn't find any sort of consistency. His struggles were very much in line with the team's plight, especially in the first half of the season, but there could be no escaping the disappointment surrounding the man who was supposed to the ideal replacement for Mario Gotze after he left for Bayern Munich.

Come season's end and rumours were rife suggesting Mkhitaryan would be on his way out, but with the installation of Thomas Tuchel as manager, his fortunes and mindset were completely altered.

“I met him for the first time in March and he convinced me to stay. I wanted to stay also, because I had some things to prove to the people, to show that I deserve to be here.

“I'm very happy that I have the chance to work with him. Because really, from the first talk we had he told me that ‘Miki, I can bring you to a level of high class,”' reflected Mkhitaryan.

“At one point I doubted it because I was not really confident that after a bad season he could make me a high-class player. But he did it and I'm thankful to him.”

Tuchel's unwavering faith towards him has seen Mkhitaryan's shattered confidence restored and his sparkling quality has shone through in spades throughout this term. “He just gives you the confidence you need and he lets you to do what you can do. And that's the whole reason that all the team's players are all shining this year,” said the 27-year-old. 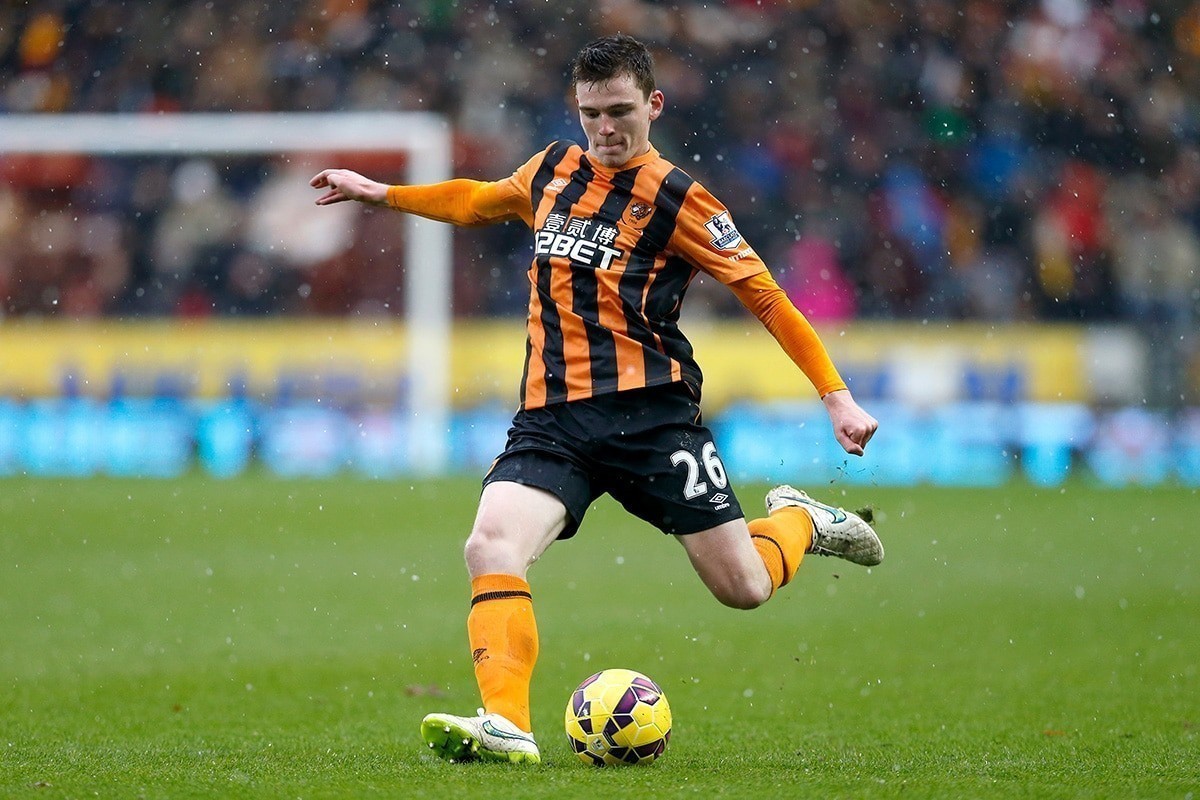 The gifted attacker went on to succinctly explain the difference in style between Klopp and Tuchel, noting how much better suited he is to the latter's approach, saying: “At Borussia Dortmund under Jurgen Klopp our football was non-stop pressing and counter-attack.

“Instead, Tuchel changed my life. Now we dictate the play and I have more freedom to attack. Thanks to him I am now able to make myself more useful.”

Mkhitaryan's remarkable resurrection under Tuchel has seen him become one of the key driving forces behind The Black and Yellows' fantastic season to date. Sitting second only to Bayern Munich, by five points, in the Bundesliga table and having reached the quarter finals of the Europa League, where they will fittingly face Klopp's Liverpool, Mkhitaryan's 20 goals and 24 assists in all competitions have been absolutely instrumental in his side's success.

Moreover, his sublime technical qualities, which allow him to use his delightful passing ability to intricately combine in tight spaces with his teammates, and also to breeze past an adversary with his trickery and razor sharp ball control, when combined with his blistering pace and agility, have seen him be a constant weapon for the Westphalian outfit. His constant menace in the final third is well documented by the fact he's averaging a slick 2.7 key passes per game, 2.6 dribbles pg and 2.7 shots pg, as per Whoscored.

His influence goes far beyond just numbers, his aptitude with the ball at his feet and his athleticism, however, for his versatility, which allows him to operate in all three of the attacking positions behind the striker, has added a further layer of confusion and unpredictability for Dortmund's opponents in their attempts to nullify him.

The way he performs subtle, smoothly executed interchanges with his fellow offensive colleagues, such as Marco Reus and Shinji Kagawa, and intelligently finds space amid the often tightly compact defensive setups Dortmund's confronted with, only adds to the difficulty of marking the elusive Armenian international. 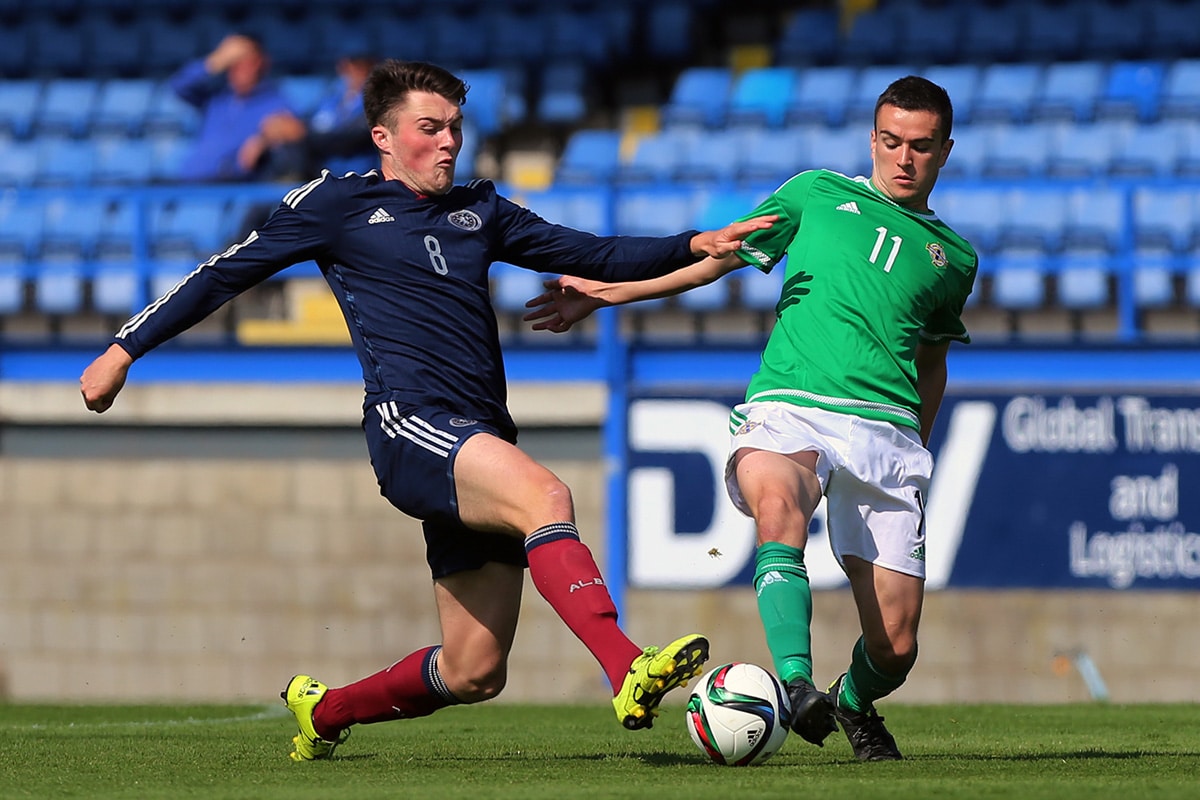 Tuchel's belief and philosophy have unquestionably provided the perfect platform for Mkhitaryan to get his BVB career back on track, with the pair forming a match made in heaven.

On the advice of his manager, whose penchant for recommending books to players upon studying their sleeping patterns has become famous, Mkhitaryan, who has a tendency to get very anxious, was instructed to read a book called “The Inner Game of Tennis” to use as a coping mechanism.

While this appeared strange on the surface, it had a profound impact on the player. “I used to make all the mistakes mentioned there. I’m really grateful that the coach has changed the way I think,” he stated.

With Juventus and Arsenal reportedly extremely keen on acquiring his services for next season, Tuchel will be hoping he can convince his star man to stay, just as he did last summer, and continue their special relationship that extends beyond the confines of just the playing field.

With Dortmund playing some of the finest football in Europe under their tactically astute and personable manager, it would seem only appropriate for Mkhitaryan to stay put and repay the faith shown in him by Tuchel.

Surely it's the least he could do in light of everything Tuchel's done for him.