Southgate took England all the way to the Final of Euro 2020 and there are great hopes for the national team ahead of the World Cup in Qatar this year, but what's more exciting for many England fans is the crop of young players coming through the ranks that could bring about the country's best period of trophy wins.

We all know that England have one World Cup to their name and no European Championships and that that sole victory arrived way back in 1966. However, Gareth Southgate has built a side that is competing at the top level once again and we could even be in line for a long period of challenge for trophies as opposed to in the past when we have only managed to get close to the final of major competitions on a handful of occasions.

Southgate is already bringing through a number of young players and that will make the transition to the next generation of players much more smooth and hopefully, keep the country challenging for trophies. We're going to take a close look at some of the young players that could take England to the next level over the next few years, starting with the goalkeepers.

Pickford is the No.1 and England are blessed with lots of ability in this position as things stand.

The most obvious choice and a player who may replace Pickford pretty soon is Arsenal's Aaron Ramsdale. The 23-year-old has 1-cap to his name so far but has been really impressive for the Gunners this season since making the move from Sheffield United. Ramsdale has played for England at U18, U19, U20 and U21 level and Southgate certainly views him as the next in line for the No.1 spot. 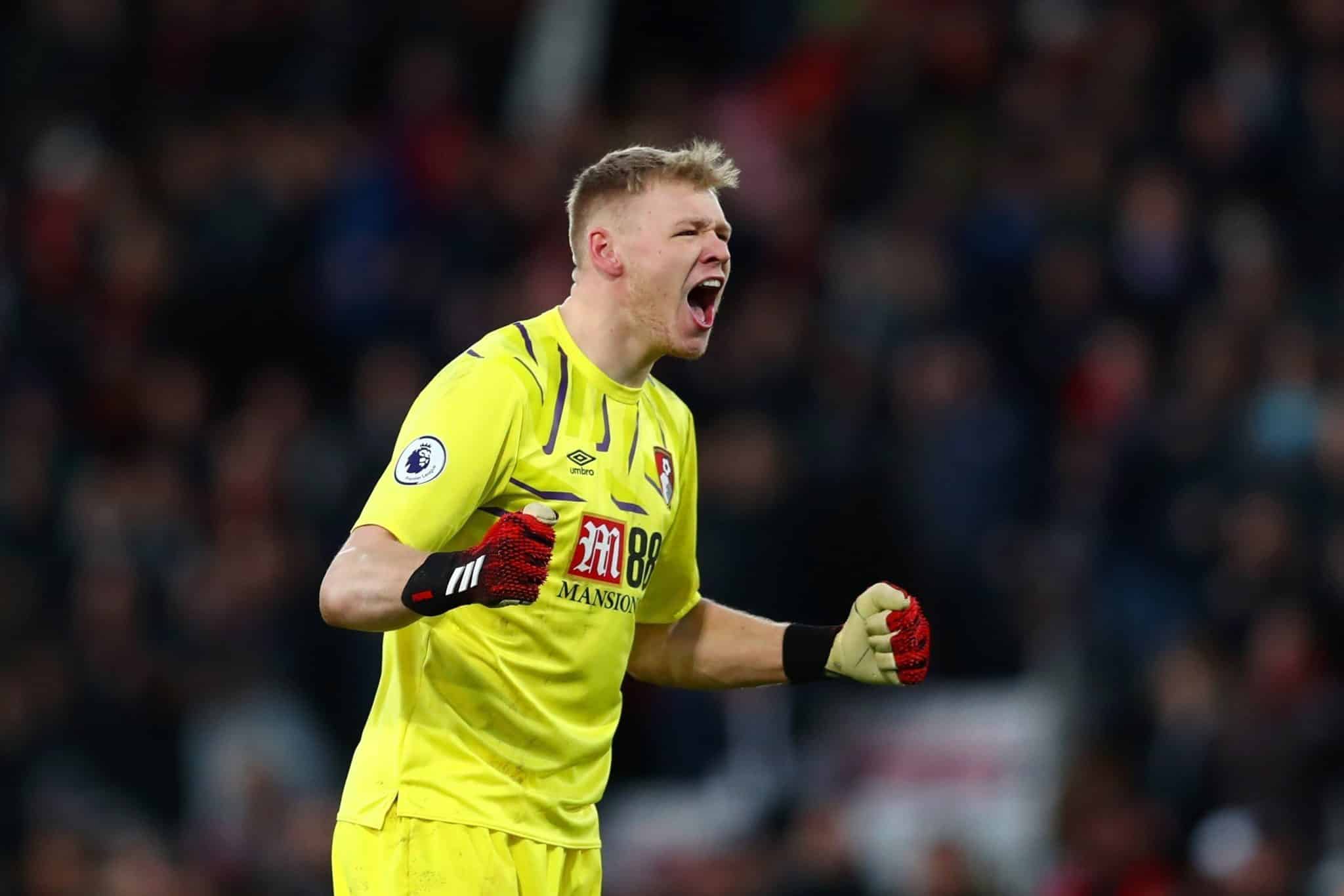 Currently, the No.1 at Championship side Stoke City, Bursik has played four times for England U21 and was called up for their most recent games against Andorra and Albania. Bursik has had to work hard for his chance at Stoke, going out on loan six times before being given his chance with the Potters.

Etienne Green plays for Ligue 1 side Saint-Eitenne where he has established himself as the club's No.1 since making his first-team debut in 2021. Green is highly respected and is certainly being groomed for the future No1. spot with the England senior side, so don't be surprised if he makes a big-money move to England in the future and becomes a household name.

Alexander-Arnold, James and Guehi are all 23 or under and have made it into the current England squad but who else is will Southgate be able to call upon once the current rearguard have moved on? well, we certainly aren't lacking in the full-back department.

Luke Thomas is impressive with Leicester City and is a full-back much in the mold of Leighton Baines, able to get forward and deliver pin-point crosses into the back with his trusty left foot. 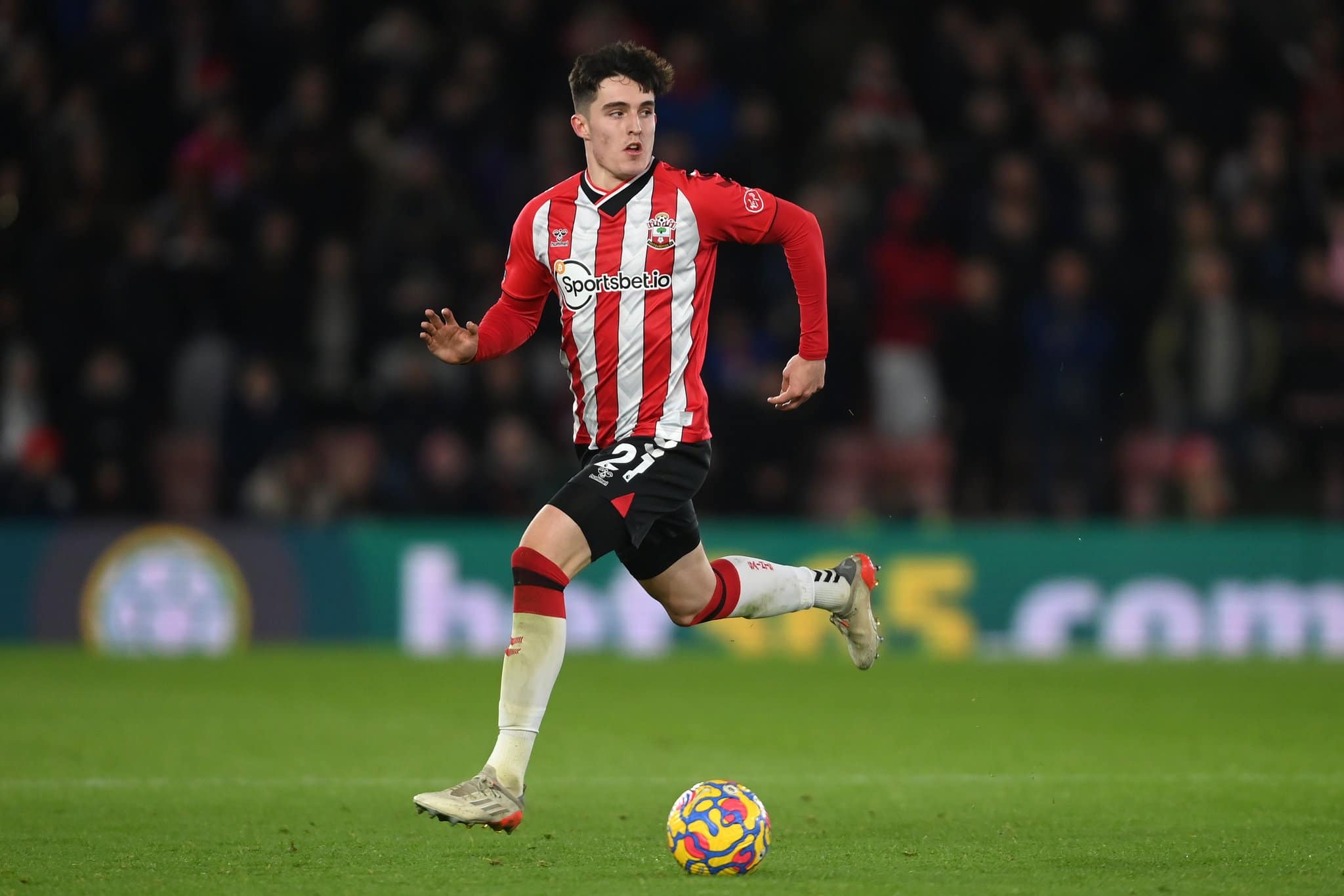 Valentino Livramento might not sound like a typical English right-back but the former Chelsea man is reaping the rewards of first-team football at Southampton and the 19-year-old has an incredibly bright future ahead of him.

Lamptey is another of the young English players that left a bigger club in search of more regular football and a chance to develop. Brighton use the pacey wing-back to unlock defences down the right-hand side but he still has some work to do on his defensive game and may even be used as a winger in the future.

With the likes of Rice, Mount, Bellingham and Gallagher all under 23 and in the current England squad, who else is knocking on the door?

Curtis Jones is a regular with Liverpool and England's U21 side, so it won't be long before Southgate introduces him to the senior squad. Jones has shown great maturity and ability to keep himself in Klopp's thinking when surrounded by so much star quality but it will be interesting to see if he can truly establish himself as the first name on the team sheet.

Jacob Ramsey has come on leaps and bounds for Aston Villa this season and is thriving under the guidance of former Liverpool and England legend, Steven Gerrard. Ramsey broke into the Aston Villa team last season making 22 appearances in the Premier League and has already eclipsed that in the 2021/21 campaign. The goalscoring midfielder likes to play box-to-b0x, linking defence with midfield and the midfield with the forwards. 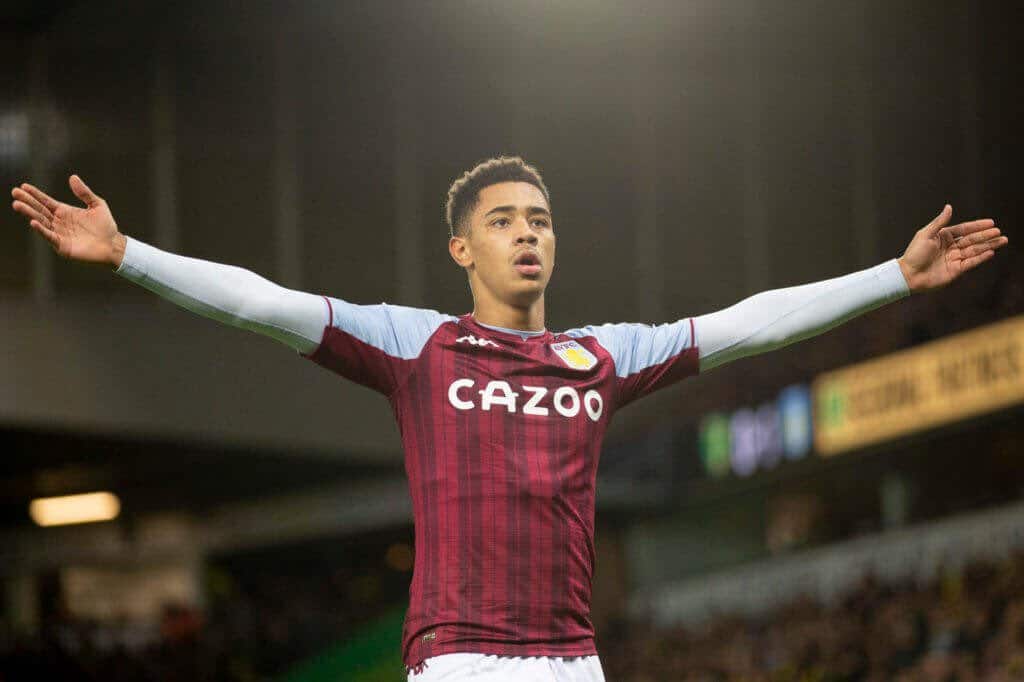 Man City's Tommy Doyle is very highly thought of but is yet to be given his chance by Guardiola. Instead, Doyle has been out on loan at Hamburg and now Cardiff City and is fitting in really well in the heart of the Bluebirds midfield. With an eye for goal and an excellent range of passing skills, Doyle is sure to have a career in the Premier League and will hopefully have done enough to break into the City team next season.

This young Man Utd midfielder could find himself in the first team at Old Trafford next season with the likes of Pogba soon to move on. Garner is currently on loan at Nottingham Forest for the second season on the run and is thriving on first-team football. The central midfielder is good on the ball and not afraid to put his foot in, much like Declan Rice.

Saka, Smith Rowe and Foden are all in the England squad and that in itself is very exciting for the future of English football but who else will join them?

Arsenal have high hopes for this young striker who is currently out on loan at Middlesbrough in the Championship. Born in New York, Balogun moved to England at a very young age and was picked up by Arsenal's youth recruitment in 2008. While he is yet to make his mark on the first team, Arteta does rate the striker highly and is hopeful he will make the breakthrough to the first team very soon.

deemed not good enough for Man Utd and allowed to join Lille in 2020, Angel Gomes had a great spell on loan at Boavista last season and is now a first-team regular in Ligue 1. The pacey, tricky wideman could fill the void left by Sterling if he continues to develop in France and may well be brought back to England in the near future. 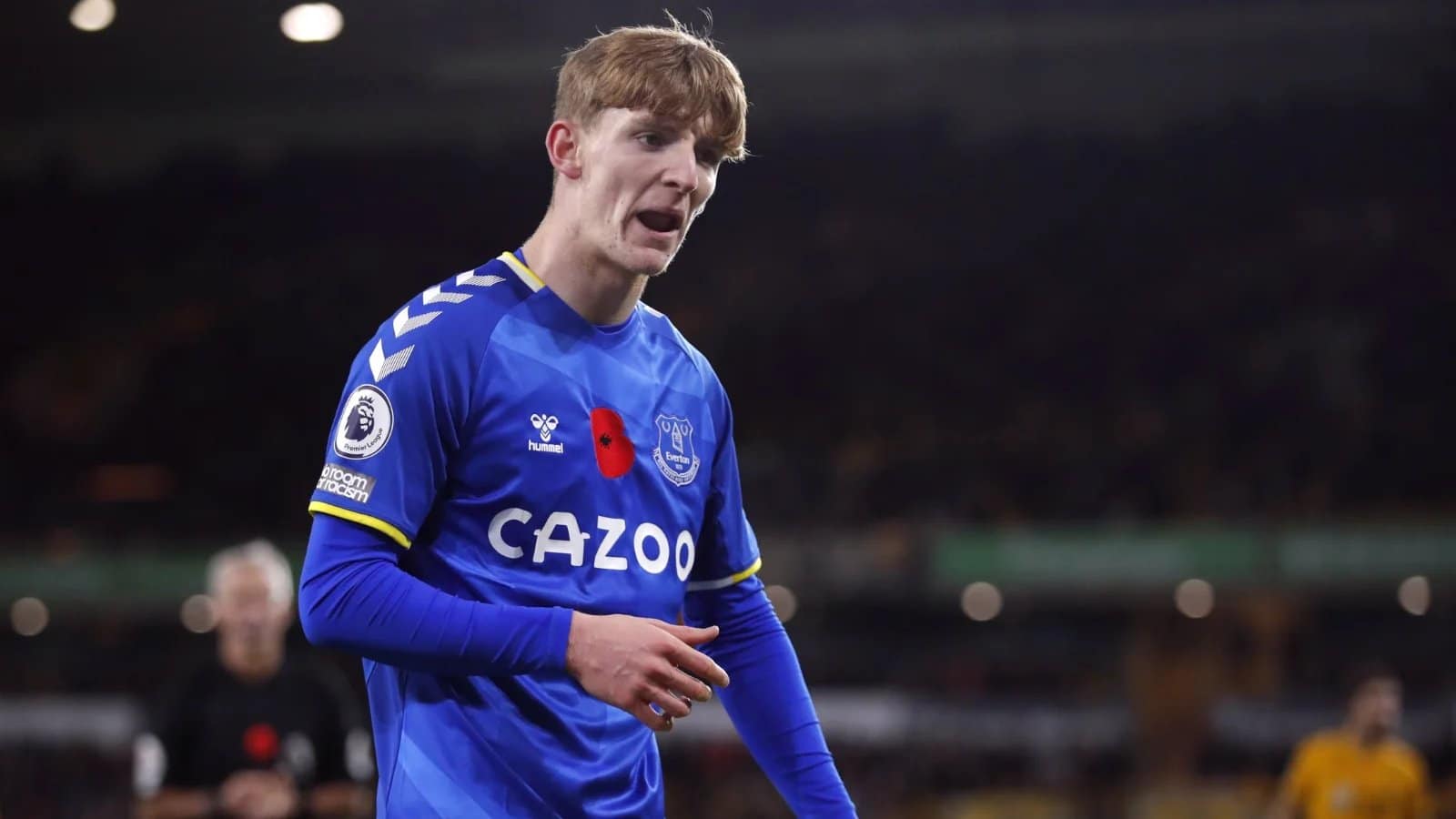 Anthony Gordon developed really well under his short time with Rafa Benitez who has made the player more rounded. Gordon is easily Everton's best player this season has the ability to take on players, score goals and isn't afraid to put his foot in and trackback for the team. The Toffee's youngster just needs to be a little more precise in the final third and may even switch from being a winger to a No. 10 due to his all-round ability.

Madueke is a former Tottenham Hotspur youth player that was picked up and developed by PSV. Born in Barnet and having played for England at U16, U17, U18 and U21 level, Madueke is now a regular in the Eredivisie playing 24 times last season and scoring 7-goals whilst netting 3 times in 12 appearances so far this season.

Hull City might not be able to keep a hold of this young talent for much longer as Keane Lewis-Potter is destined for the Premier League. The 21-year old is direct, fast and has an eye for goal. In League One last season, Lewis-Potter netted 13 times in 43 games and has chipped in with 8 goals in 39 games for an average Hull city side, so what could he do in a decent Premier League side? We are sure we will find out soon enough.