Probably the ultimate example of a football prodigy gone bad is that of a 14-year-old Ghanaian who became the highest earner in the MLS before he’d even kicked a ball in anger.

Signing lucrative kit deals and selling thousands of shirts with his name emblazoned across the back for good measure before the ink had dried on his record-breaking DC United contract may have added just a little more pressure, yet there seemed to be no holding back the boy that many had already started calling the “new Pelé.”

And despite the fact that many Americans still held little knowledge when it came to the game of “soccer,” pretty quickly almost everyone in the USA had heard of the name Freddy Adu. But for all the wrong reasons.

The football world loves nothing more than a prodigy. The young player we can all pin our hopes on. Someone that we can watch develop in front of our very eyes, secretly thinking to ourselves, “that could have been me.”

A prodigy installs optimism during the darkest seasons and makes us feel that the game remains engrained in our culture, as people “just like us” take to the field and live out all our childhood dreams in front of our very eyes- after all, they are “one of our own.”

But that’s the ideal scenario. And when it all goes wrong there are, of course, those all too eager to point and laugh, stating how they were the first to say, “He’s not all that,” or, “Where did it all go wrong?” 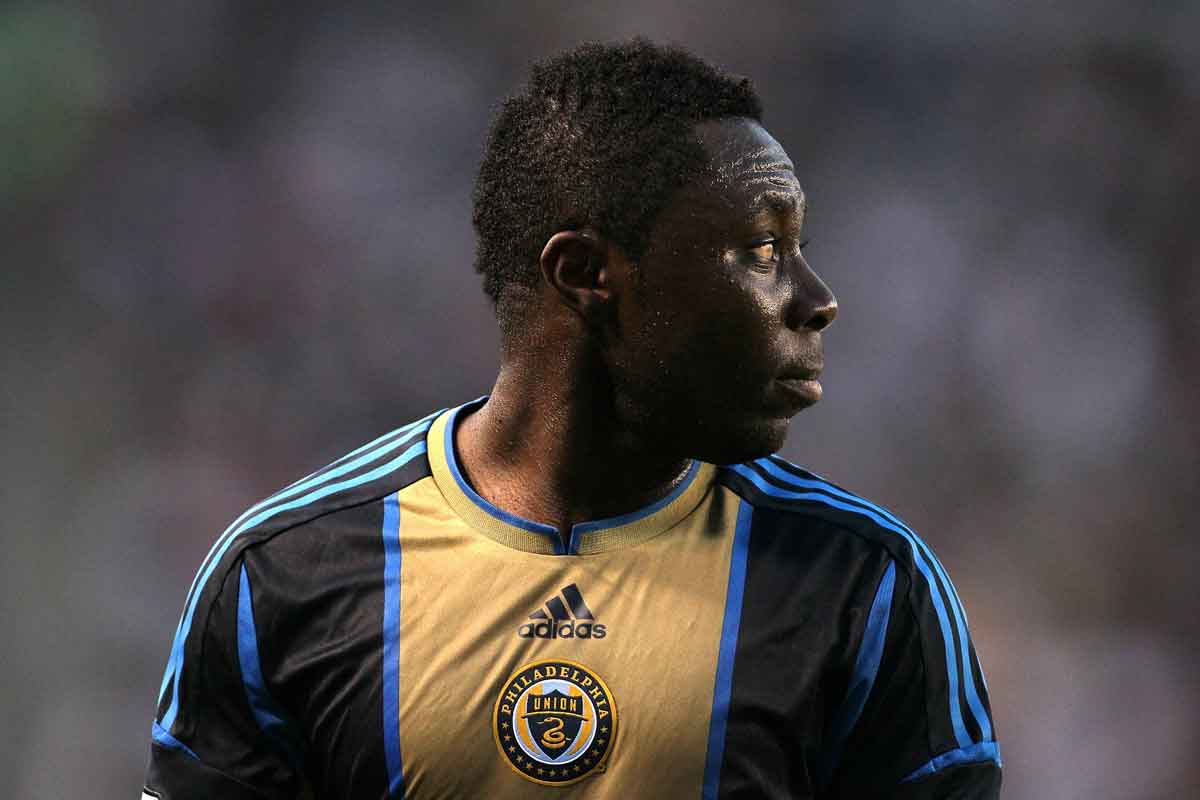 In fairness to Adu his early career was promising. Briefly. In his first 30 games for United he scored five and created three for his teammates. But that was about as good as it got.

A dream move to Benfica soon became a nightmare and a succession of managers in short period of time, along with a severe drop in form saw his fall from grace accelerated beyond anyone’s imagination – meaning Adu would be known more as a footballing factoid than an actual living legend of the game.

After more than a decade playing for 13 different teams across three continents, Freddy Adu failed to get a contract after a two-week trial at Portland Timbers.

However, this is not a new phenomenon.

Take Peter Marinello who became Arsenal’s first £100,000 signing in 1970. He was awarded instant superstar status and dubbed the next George Best, and for a while it looked like he might just live up to his new found reputation.

Many of those who had seen him grace Hibernian’s Easter Road in the late 60s had never seen anything like him. His long hair covered both ears and made him an instant hit – comparisons were inevitable.

Sure, his appearance might not have made him a better player, but in an era when every club was looking for their own “El Beatle” it didn’t do his chances any harm. And it wasn’t just about swagger, the boy had a final product too as he regularly danced past defenders on the heaviest of pitches leaving them in his wake.

When Arsenal signed him they desperately wanted Marinello to become London’s equivalent of the “Belfast Boy” and if the hype was huge before the 19-year-old had kicked a ball, a goal against Best’s very own Manchester United side at Old Trafford on his first team debut sent it off the scale.

Alas for Marinello this was to be one of few highlights.

“That was the worst thing I ever did,” he once joked reflecting on his career.

“Looking back everything happened so fast. I think it even took Arsenal by surprise. They had bought me for the future, but with scoring in my first game at Old Trafford, and the press hyping me up, there was suddenly a huge amount of expectation.”

And despite the fact that his career path took him to Hibs, Arsenal, Portsmouth, Motherwell, Fulham, Pheonix Inferno, Hearts and Partick Thistle, he didn’t quite knock Mr Best from his throne – either on or off the field.

His supreme natural talent had made for a colourful career if not the hugely successful one that so many had predicted. Yet none this promise was able to shelter him from the inevitable storm after he finally gave up playing the game for good.

And what made it worse for Marinello was that, unlike Best, his ability to make money soon dried up after his playing career ended and he soon found the trappings of being a teenage sensation rapidly catching up with him.

His love of the high life, along with something of a keen interest in race horses had taken care of most of his earnings, despite the fact that he had become something of a journeyman in the game. And combined with some rather poor business investments he soon found himself bankrupt. 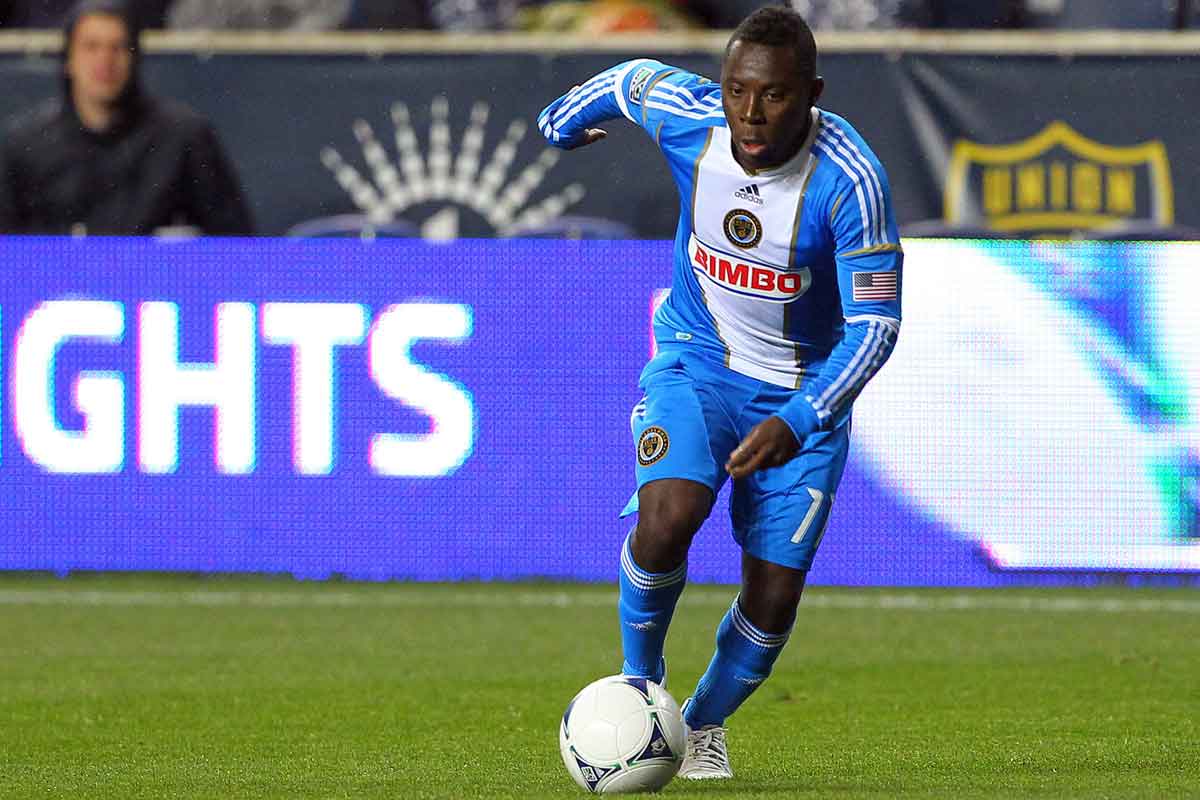 Players have been built-up to the heavens only to be brought back down to earth with a bump for decades and it will keep happening as long as the game is continued to be enjoyed by the millions of us that live and breathe it.

And until we accept the consequences of treating human beings as commodities the “Whatever happened to…?” stories will continue to come thick and fast.

As for Adu, he has certainly cemented his place in football history, but more in virtual form than reality.

He may have been earning $3 million a year (only $500,000 of that coming from football) in his teens. But what is he remember for most these days as a washed up 27-year-old?

“I get a lot of Tweets calling me a Football Manager legend” He claims. “I only wish it were like that in real life.”