“Evolution is a tinkerer.”

When then UEFA president Michele Platini announced that Euro 2016 would see twenty-four teams competing in the tournament instead of the sixteen the world has become accustomed to there was a general feeling amongst football fans of “Oh no, they're going to ruin the Euros like they ruined the UEFA Cup.”

Fans are right to be fearful. Their motives are clear. Changes to competitions aren't made with the product on offer in mind, but more to do with the potential of bringing in more money.

Money makes the world go round and in the case of UEFA it's no different.  The increase in the number of teams at these tournaments is another money making scheme  to increase the profitability of the tournament. Maximise their revenue. Having more teams involved means more matches are to played which in turn means there are more sponsorship and marketing possibilities.

UEFA have a history of attempting to revamp competitions. By revamp I of course mean making the whole tournament bigger, increasing the workload on players and trying desperately to fix something that isn't broken all the while diluting a competition. The European Championships has a history of change.

Upon its birth in 1960 it was initially a 4 team competition. France, the host nation back for the inaugural competition, finished in 4th place with the Soviet Union being named as the first ever winners of the European Championships. In all there were five competitions played with just the four teams making up the finals.

It was the 1980's finals which saw an increased number of participating countries in the finals, eight teams in total this time. This time the tournament was made up of two groups of four teams. The winners of the groups faced each other in the final and the runners up in the groups went into the third place play-off match.

Euro 96, hosted in England, saw the finals increase in size once again. It grew from eight teams to sixteen. Four groups of four teams with the top two from each group progressing to the quarter finals. This increase in the number of teams at the Euros meant you had to play one more match to get to the final.

Finally we're heading into Euro 2016 with yet another tweak to the format. This time there are twenty-four participants and there's another round of matches between the group stages and the quarter finals, again adding one more match to the total of matches played if you're to reach the final.  Another tweak is that the best four third placed teams in the group progress to the knockout stages.

Wales, Northern Ireland, Albania, Iceland and Slovakia are five countries making their European Championship debuts at Euro 2016. Increasing the number of available positions for the Euros gives nations like those mentioned the chance to compete at an International tournament. It's a chance they might not have received otherwise. It gives the fans of these nations the chance to support their team instead of being a neutral. It adds even more of an atmosphere to these tournaments.

It also gives the competition a bit of an edge. There's more chance of a few surprises, something that tends to happen at the World Cup. Given the fact third place teams can now qualify for the knockout rounds it means fans may see a much more attacking tournament. Third place teams are ranked in terms of points obtained, goal difference and goals scored. There's definitely an incentive for managers to let their teams off the leash a little, even against the supposed superior teams. Potentially more entertainment for fans.

The obvious one is it's adding another game to an already loaded calendar for footballers. 90 minutes doesn't sound like much but given some players would have played 50 games already this season it seems a little negligent to add yet another to this competition. There's also the risk that the match gets taken to extra time meaning some are playing 120 minutes. It's not like managers can afford to rotate players, basically all of the games are must win games if you're to get to the final.

There's also the risk of the quality of the competition being diluted. There's always a chance of an upset happening but realistically how many of these debutants are there to just make up the numbers? It also takes away from the exclusivity of the tournament ever so slightly. Fifty-three teams are involved in the qualifying rounds and now twenty-four progress.

It's also a concern that the Euros, made up of countries from a single continent, has just eight teams fewer involved than the World Cup, a competition made up of every single continent. More teams doesn't equate to more quality on show. 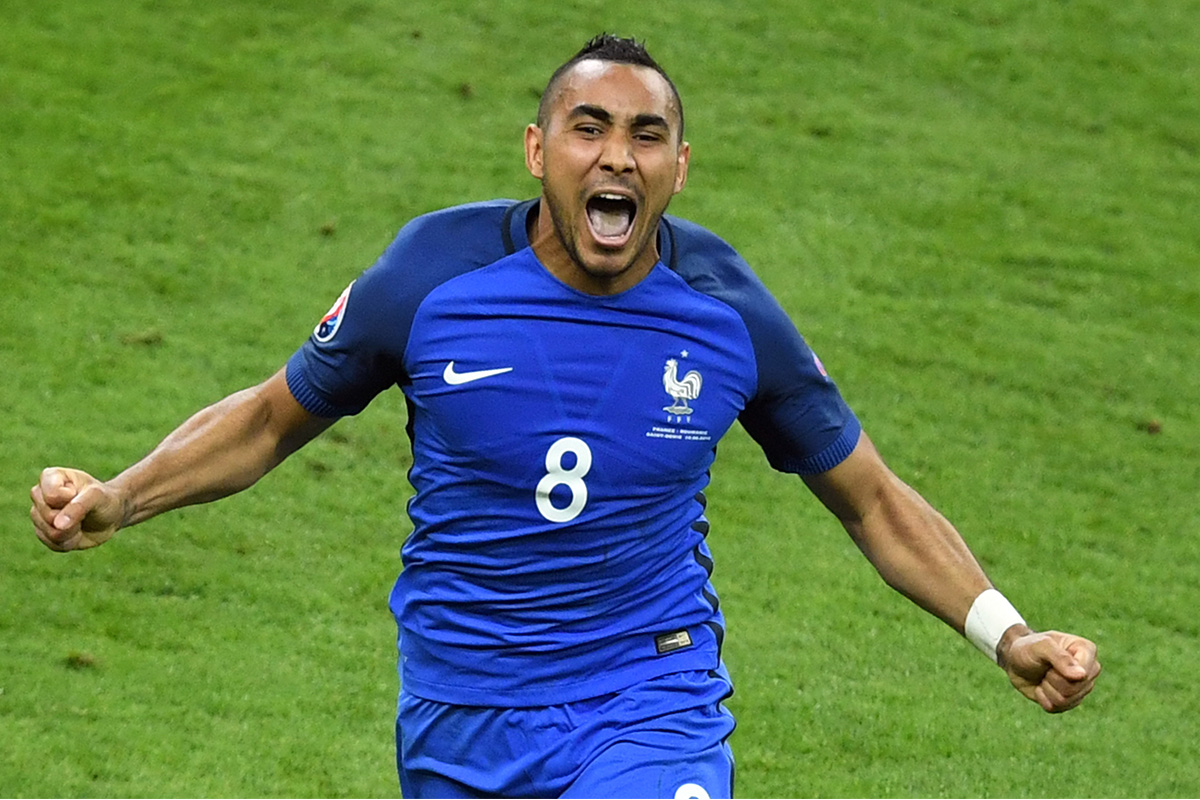 Euro 2020 is to be hosted in 13 countries to celebrate the 60th anniversary of the competition. Plantini described it was a “romantic one-off” but given UEFA's tendency to meddle with competitions you can't help but feel if Euro 2020 is a success, and there aren't any problems with how it's organised, it may a hosting system that's adopted sooner rather than later. After all, it's an easy sell.

Cities benefit from the influx of fans, local businesses get a boost and it allows fans from all over Europe to see stars perform without the expense of having to fly to other parts of Europe. Instead of a single country benefiting from the Championships, a Championships they were granted in sometimes questionable voting rounds, it means many cities in Europe get a cut of that money pie.

If this was something that UEFA are looking to develop then the natural progression would be to make the Euros a 32 team competition meaning more countries get to host the odd match and there's more money to be made for all involved.

There's still scope for UEFA to develop the tournament and if it's an idea that makes financial sense then they're going to at least try to make it come to fruition, regardless of the increase in workload on the players.