Manchester City lead Liverpool by a solitary point heading into the final game of the 2021/22 season with everything to be decided on Sunday 22nd of May. Guardiola's men are the favourites to lift the trophy this weekend as they take on Aston Villa at Etihad, while Liverpool play host to Wolves. However, when the pressure is on, no games can be taken for granted as both Wolves and Aston Villa will want to end the season on a positive note.

Man City are the odds on favourites @1/7 with bet365 to claim the 2021/22 Premier League title, while you can still back Liverpool to secure the title on the final day @5/1 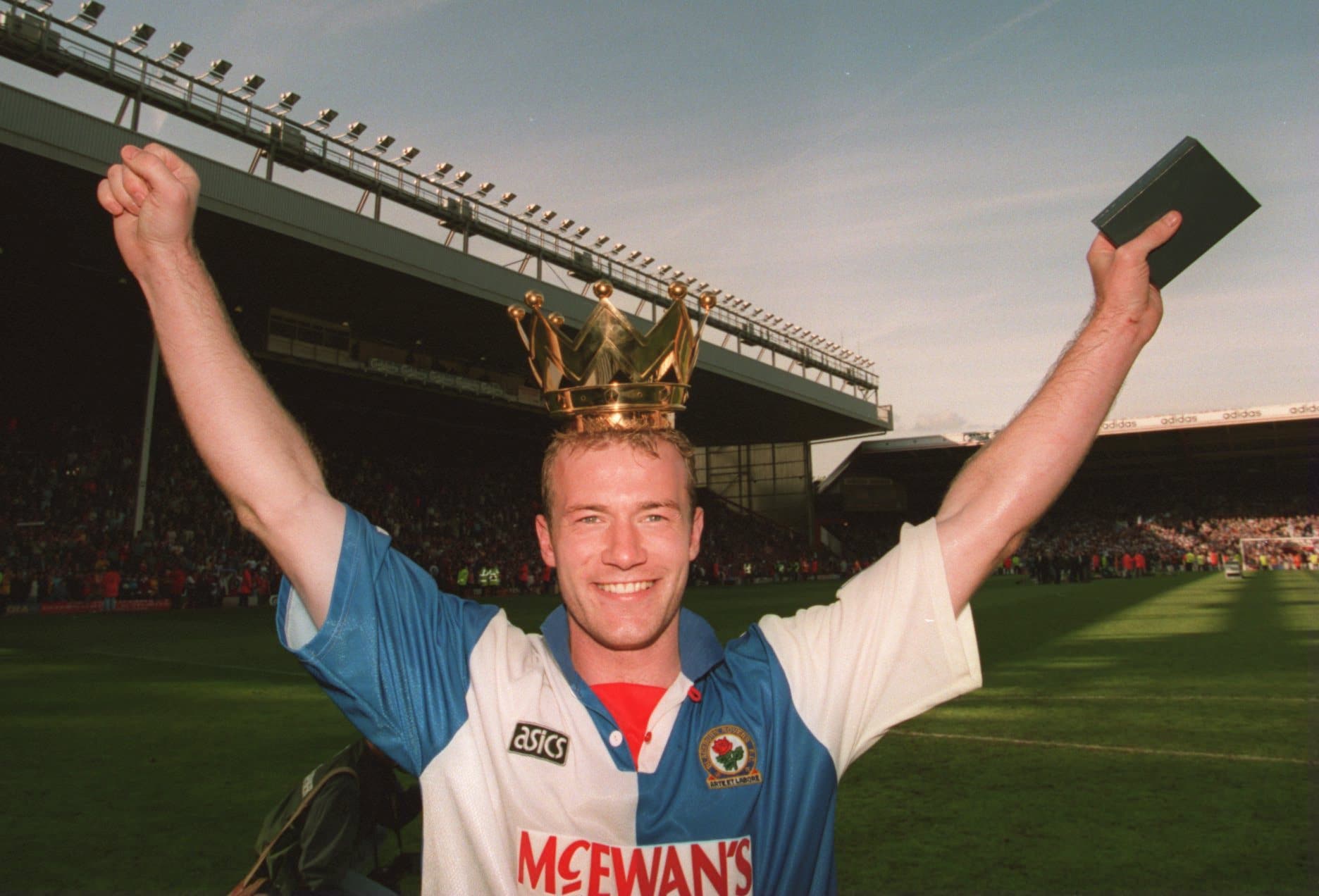 After finishing second behind Man Utd in the previous campaign, Blackburn Rovers, under the guidance of Kenny Dalglish, became the first club other than the Red Devils to lift the Premier League trophy. Rovers had a 2pt lead over Man Utd heading into the final game of the season but had to make the tricky trip to Anfield to play Liverpool, while Man Utd needed a win at West Ham. Blackburn slipped to a 2-1 defeat to Dalglish's former employers but it didn't matter as Man Utd were held to a draw at Upton Park and the Rovers fans, as well as the Liverpool fans, celebrated in style.

This was the Ferguson vs Keegan campaign in which Newcastle United famously let a 12pt lead slip and ended up trailing Man Utd by 2pts heading into the final game of the season. Man Utd were away at Middlesbrough while Newcastle needed to win at home to Tottenham and hope thatBoro could do them a favour at the Riverside Stadium. However, Fergie's boys claimed a comfortable 3-0 win and the Magpies were held to a 1-1 draw meaning that Man Utd won the title by 4pts in the end. 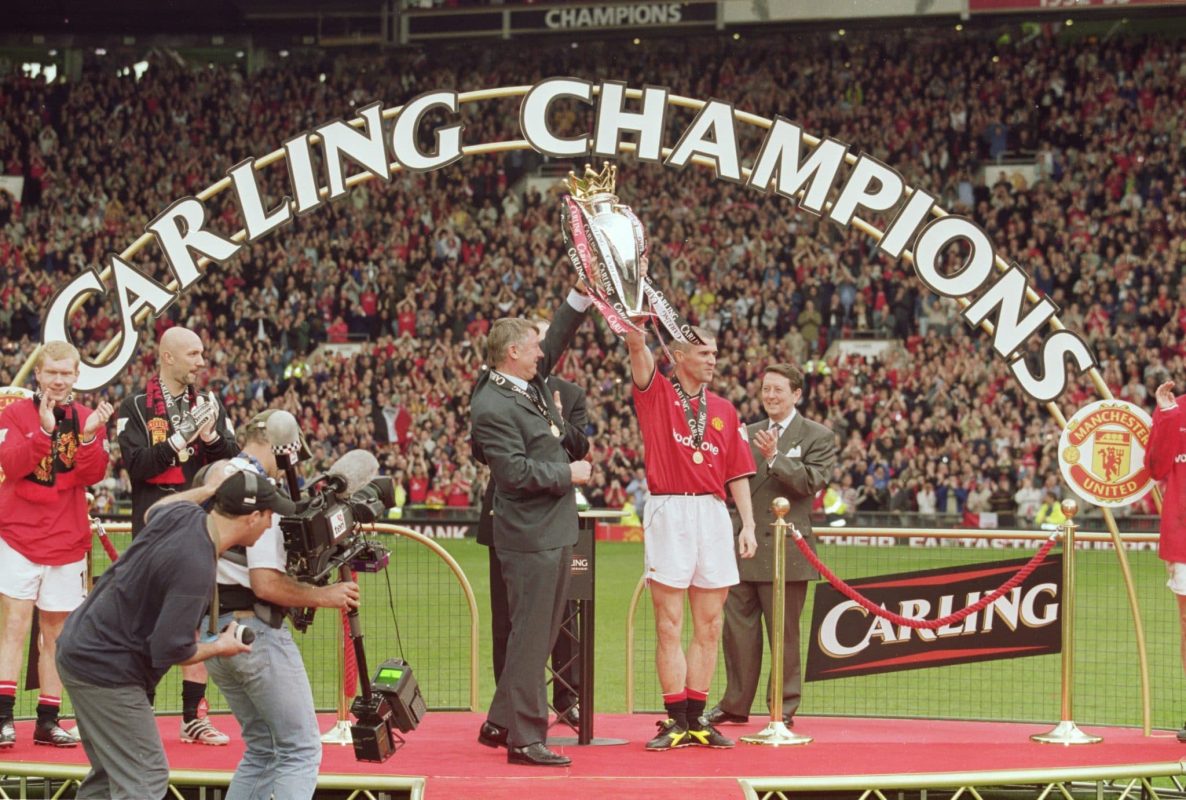 After conceding the title to Arsenal in the previous campaign, Alex Ferguson demanded that his players reclaimed the trophy in 1999, a year that no United fan will ever forget. Manchester United had a busy schedule as they were looking to complete a famous treble and had to play host to Tottenham on the final day of the season, while Arsenal were at home to Aston Villa. Despite going a goal down, Man Utd ended up winning the game 2-1 and Arsenal won 1-0 in their game, meaning that the trophy went back to Old Trafford by just a single point.

Another season and another Premier League title for Man Utd, this time it was Chelsea on the receiving end of a narrow defeat. For the first time in the history of the Premier League, both teams went into the final game of the season level on points but Man Utd had the advantage of goal difference. All Man Utd needed to do was win at Wigan and a 10th Premier League title would be theirs, while Chelsea took on Bolton. Goals from Ronaldo and Giggs proved enough for Fergie's men to secure the title no matter what the Chelsea result was. 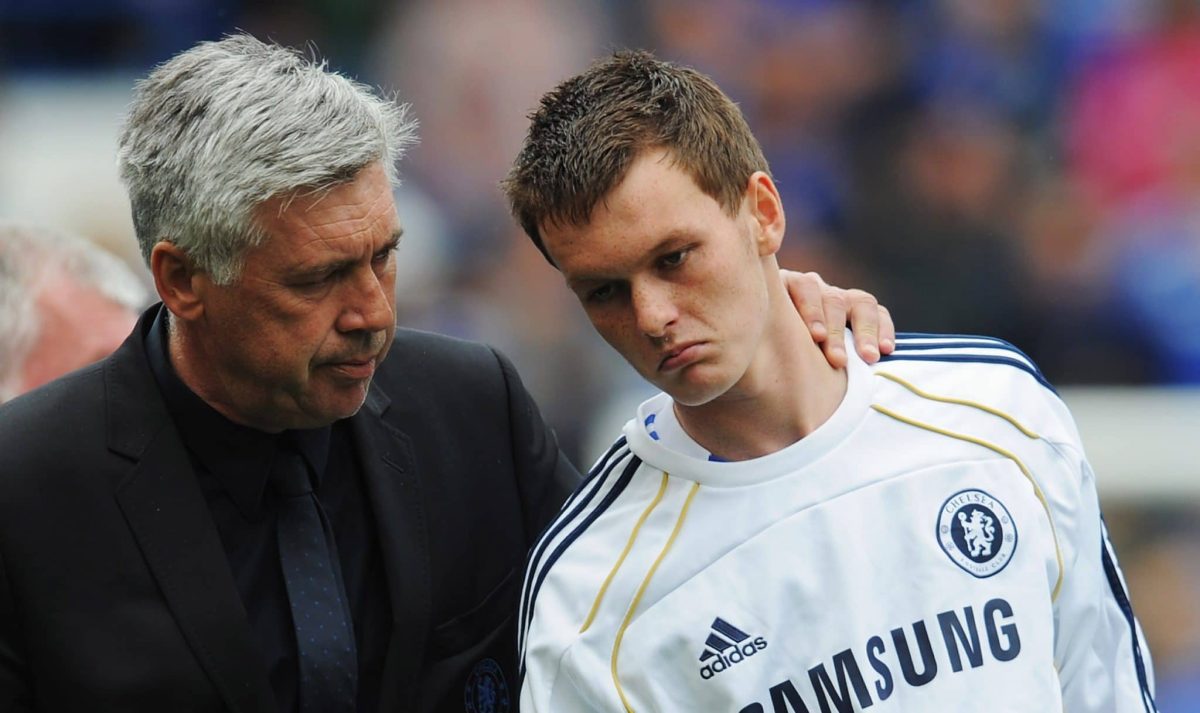 Chelsea got their revenge on Man Utd in the 2009/10 campaign when they claimed the title for themselves by just a single point. Chelsea had a 1pt advantage heading into the last game of the campaign at home to Wigan where Anelka put the hosts in front. Wigan had Calwell sent-off and Ancelotti's men cruised to an 8-0 win, meaning that Man Utd's 4-0 victory over Stoke meant nothing at the end of the day.

Perhaps the most memorable title decider in Premier League history arrived in 2012. Both Man City and Man Utd went into the final game of the season on 86pts apiece with the favourites, Man City, playing at home to QPR. Man Utd secured the win they needed at Sunderland and heading into the final few moments of the City game, it looked like the Red Devils were going to pinch the title from their local rivals. However, cometh the hour, cometh the man. In the dying moments of the game with City drawing 2-2 and needing a winning goal, Aguero picked up a ball from Balotelli and beat two QPR defenders before rifling the ball into the back of the net and leading martin Tyler to scream the Argentine's name in an unforgettable fashion.

Two seasons later and City were at it again, this time pipping Liverpool to the post on the final day of the season. Man City, managed by Pellegrini, had a 2pt lead heading into the final game of the season at home to West Ham. Liverpool secured the win they needed but it didn't matter at the end of the day as Aguero helped Man city to a 2-0 win over the Hammers, securing yet another Premier League title for the Cityzens. 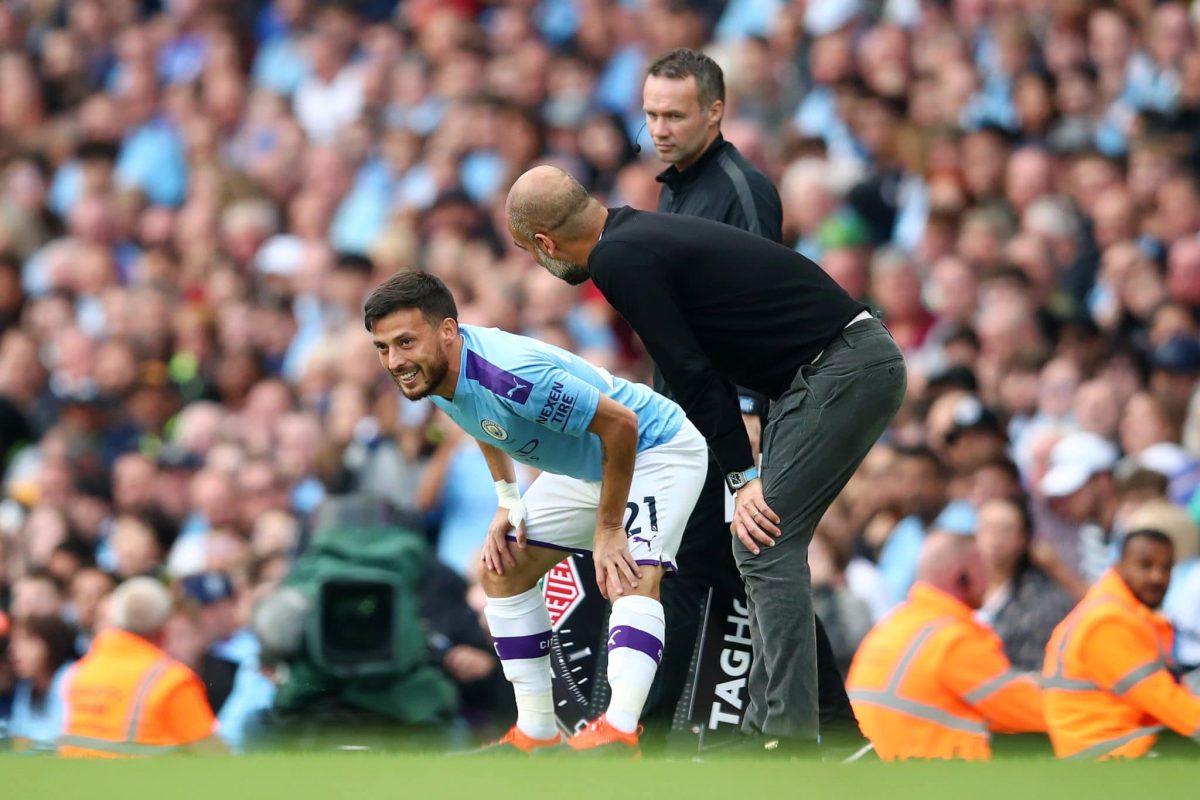 Man City and Liverpool were at it again in 2019 but this time just a point separated the pair at the end of the campaign. Guardiola and Klopp were always going to go the distance in this title race and it was the Spaniard who had the single-point advantage and made sure it count as City cruised to an easy win on the last day. Liverpool only lost one game all season and still missed out on the title in 2019.

Man City head into the final round of fixtures for the season holding a 1pt lead over Liverpool. Guardiola's men are at home to Aston Villa, now managed by Liverpool legend Steven Gerrard, while his beloved Reds play host to Wolves. Both teams are expected to win comfortably but when the pressure is on, uncharacteristic mistakes are often made and that could lead to some twists and turns on the last day of the season.