Over the years Liverpool and Everton have faced off in some absolute classics. At one time, when both clubs dominated domestically, Liverpool vs Everton was effectively a title decider and the pair clashed in memorable FA Cup finals.

Football has changed though, as has this rivalry. The monopoly Merseyside clubs had over domestic football came to an end with the emergence of Manchester United and Arsenal. The derby didn’t lose it’s importance, not to fans at least, but it did lose it’s relevance to an extent. These matches were no longer title deciders and cup finals. Instead, the only thing on offer was bragging rights. 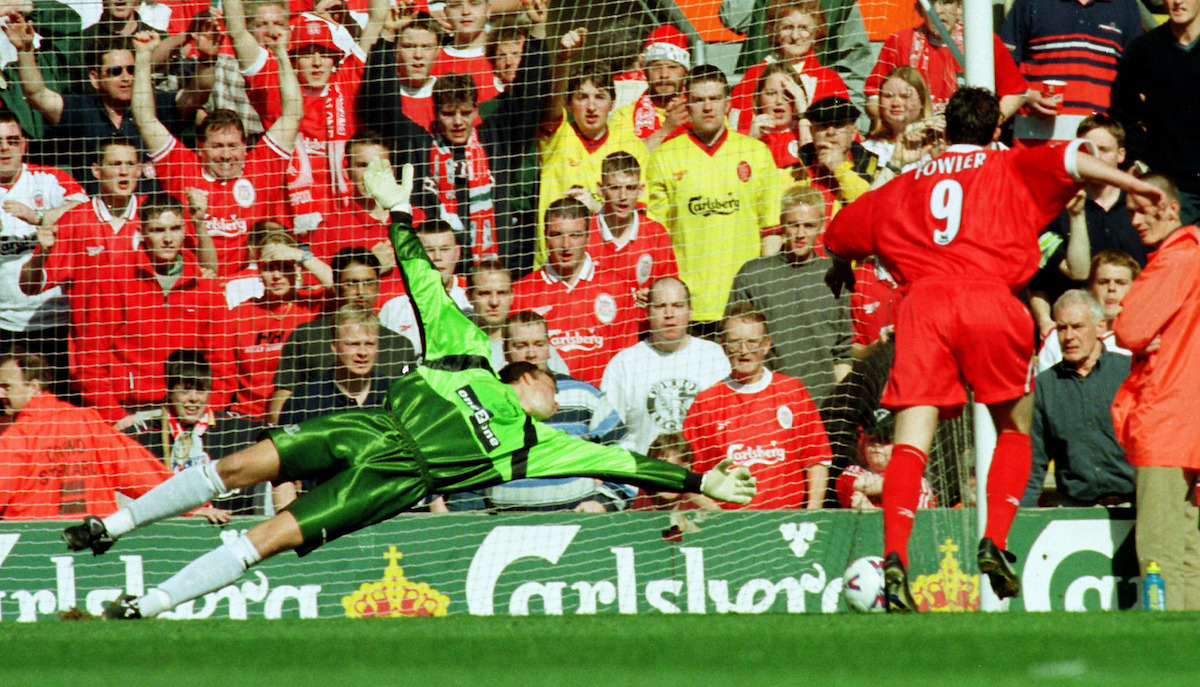 Liverpool have had the most joy in the derby. They have the most wins (89), have scored the most goals (317) and boast the most important victories over the last decade or so. On two occasions in the last five meetings, Liverpool have romped to 4-0 victories.

One of which came in 2013/14 when pre-match, just a single point separated the teams. Everton went to Anfield playing their best football in years and under Roberto Martinez had a real chance of qualifying for the Champions League. Victory would have lifted Everton into the top four, but a first half blitz from Liverpool (3 goals in 15 minutes) played a part in the home side running out as 4-0 winners.

Last season, in Jurgen Klopp’s first derby, Everton headed to Anfield knowing a win would keep alive their slim chances of qualifying for Europe. What followed was possibly the one most one sided derby in history. Liverpool had 10x the amount of shots as Everton managed and it turned into a training match. Defence vs Attack. Liverpool ran out 4-0 winners but it could well have been a lot worse for the blue half. 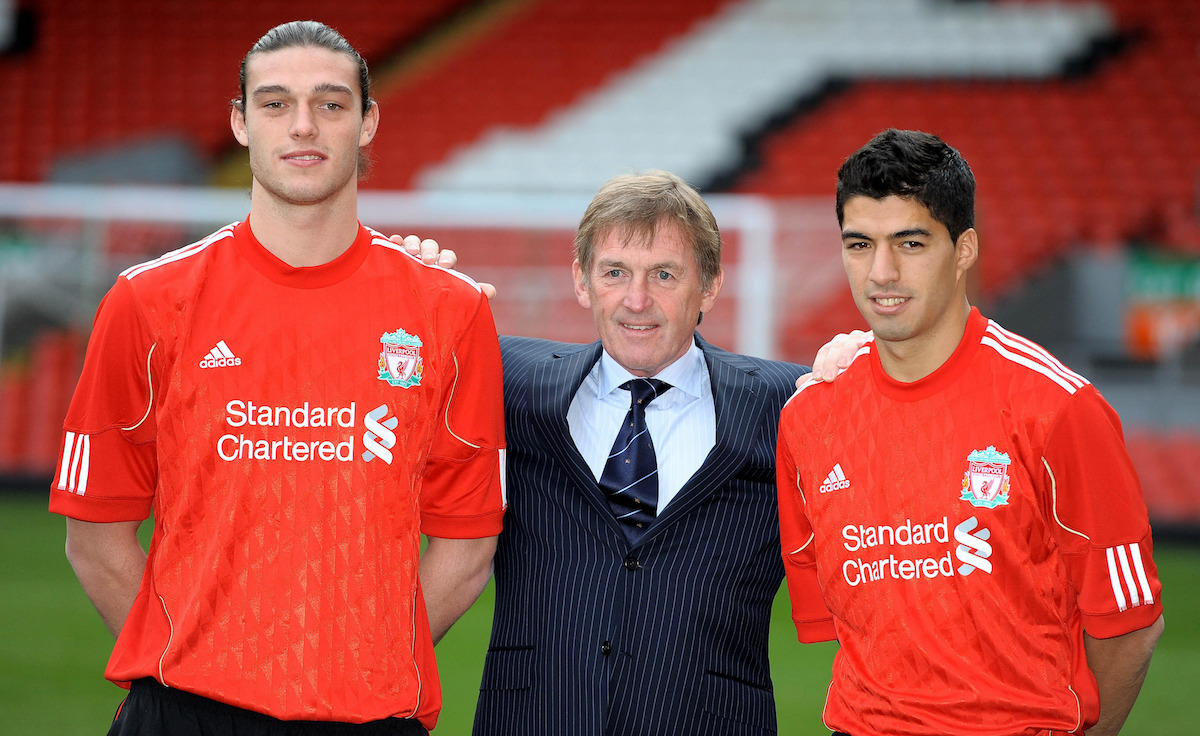 During the 2011/12 season the neighbours met at Wembley with a place in the FA Cup final up for grabs. The teams traded defensive errors which resulted in goals. First off Daniel Agger and Jamie Carragher hesitated to clear a ball which saw Nikica Jelavic sending the blue half of Wembley into raptures. Sylvain Distin returned the favour not long after by gifting Luis Suarez the ball and the eccentric Uruguayan equalised. The match looked like heading into extra-time, but in the 87th minute Andy Carroll nodded home the winner to the delight of the Red's support.

Liverpool fans often joke that Everton will bottle the derby, no matter how well they’re playing there’s a mental block there. With every passing year without an Everton win, the confidence of Liverpool fans grows to borderline arrogance. It’s not done purposely either. Liverpool are on a run of 12 games without defeat in the derby, the longest undefeated streak in the derby since 1978.

Why is this the biggest derby in years?

This is Ronald Koeman’s chance to show he’s the man to take Everton forward. If he manages to oversee an Everton win, in his first ever derby, without his big money summer signing, against a rampant Liverpool side, it might unshackle this Everton side and free them from whatever psychological hoodoo is holding them back. A win would also keep them in the mix for European football, which given their poor form recently, just the two wins in twelve matches, would be quite the achievement.

If Koeman and his team come away from matches against Arsenal and Liverpool, two of the most in form teams in England, with six points, then the belief could inspire them. Momentum is on their side and they could put together a real sequence of results. It could really be second wind that their season needs.

For Liverpool it’s a test of their title credentials. People may allude back to 2013/14 to say there are similarities to that season and this one but that time around Liverpool were fifth and nine points behind the leaders. The Reds are nine points behind Chelsea but they know a win against Everton cuts that to just the six points and guarantees them second position on Christmas Day.

With tough games against Stoke City and Manchester City just around the corner, they can’t afford to slip up, especially not if they believe they have genuine title aspirations. If they don’t manage to pick up all three points it’s going to be a big ask for them to keep their title dreams alive with Klopp’s men relying on Chelsea losing at least 4+ games for the rest of the season in the hope of just making up ground.

On Monday evening it’s not just Everton vs Liverpool. It’s a change of mentality vs title aspirations.