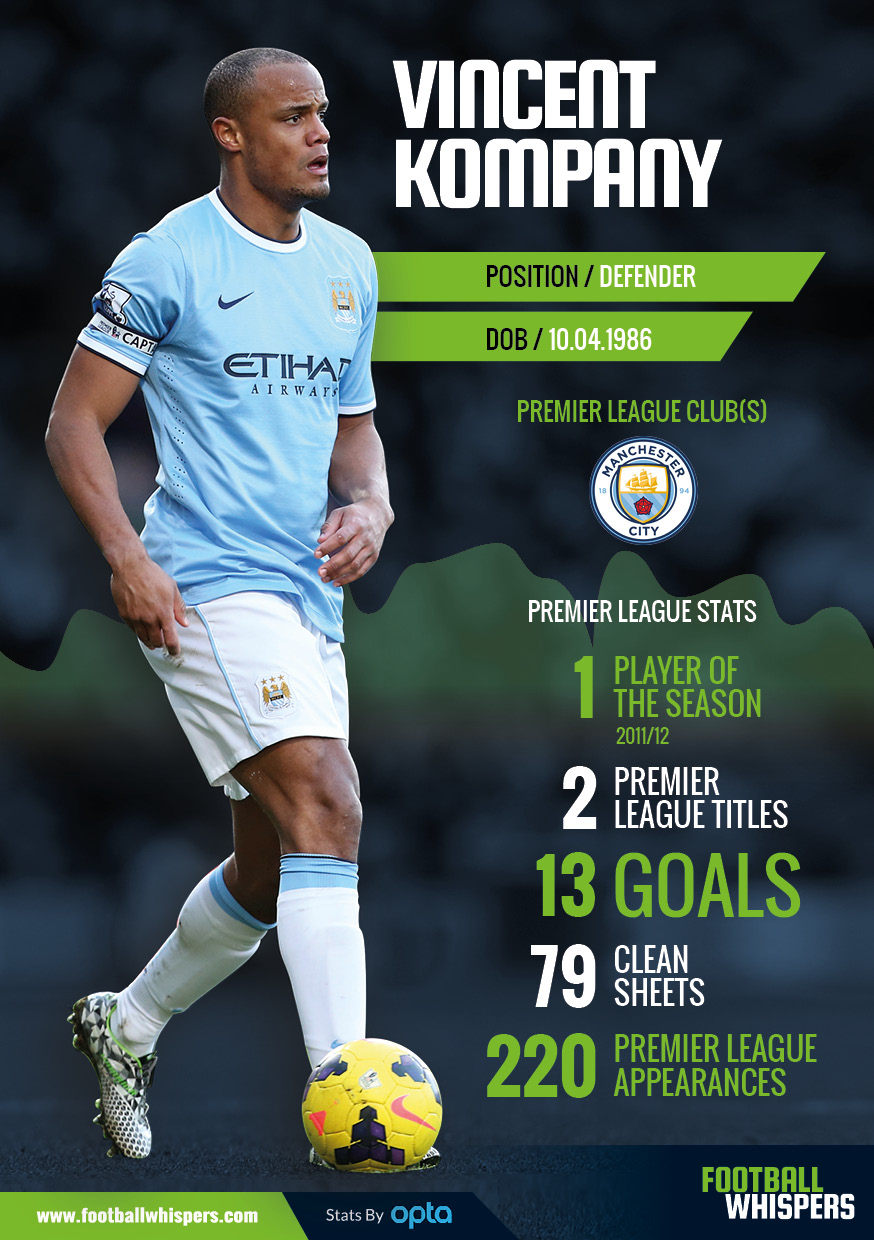 Vincent Kompany is already widely regarded as one of the best defenders to have ever featured in the Premier League.

The stalwart captain has marshalled the Mark Hughes’ squad, Kompany has remained the constant thread at the back over the past eight years.

A cruel total of 33 injuries since his arrival in England have robbed the player of a chunk of his recent career, and it would be a sad end to a great career at the top were he to spend his remaining playing days as a bit-part player. If he can prove his fitness, there’s no doubt that he could still do a job for new boss Pep Guardiola.

Along with Sergio Aguero, Kompany has been one of the most astute buys of the Sheikh Mansour Etihad era. He has helped the club to every domestic trophy and become a firm fans' favourite thanks to his calming influence on a team that has often had to do things the hard way.

Winning the league twice is probably his greatest achievement, as he steadied a wobbling team with typical assuredness at the back. He has been present at various key stages of the ‘City project', and it is clear that they would not have made so much progress without their skipper.

He achieved everything he promised and more, matching the ambitions of the owners with world class performances on the pitch. Under Guardiola, there’s still time to add to his trophy tally if his body is willing.

When fit, Kompany is undoubtedly one of the best players in the Premier League. He’s the perfect defender, with strength and aerial ability to match good distribution and solid tackling.

He is an intelligent defender who finds it easy to read danger, and he has an eye for goal from set pieces too (13 Premier League goals). Now in his thirties, the Belgian is, perhaps, entering the twilight of his career – but in his prime he was unmovable, emanating confidence and improving the players around him.

At his best he has pace to burn, but speed has never been the be-all and end-all of his game. He reads play well, and is a proactive defender, willing to meet players and stick a foot in if needed. His style probably caused the niggling injuries that have dogged him in the latter stages of his career, but for a time he was beastly, brushing aside all strikers that dared to take him on.

The Belgian captain is determined to prove he still has what it takes to help the cause in Manchester and under new national coach Roberto Martinez. Supporters, team-mates and Guardiola alike will hope he can. 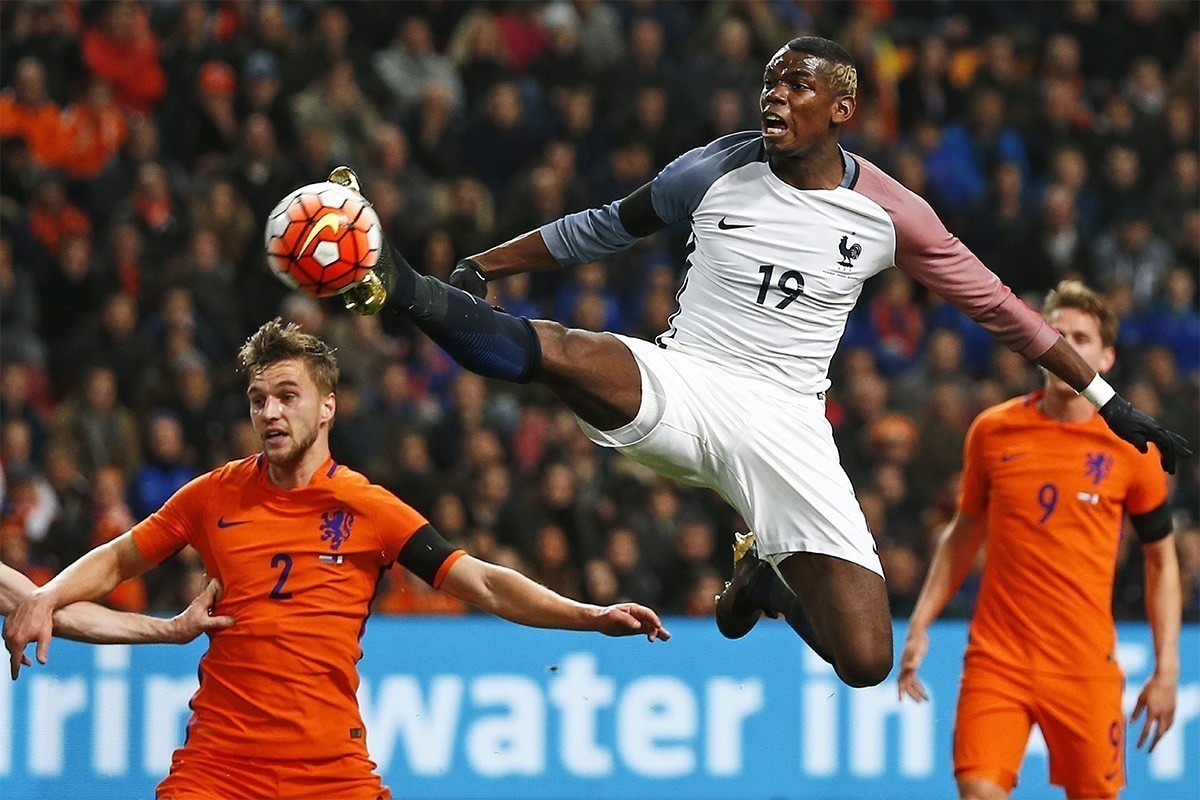 The dramatic 2012 championship will, without doubt, be seen as the watershed moment for Kompany at City. The mind might flit to Aguero and David Silva when we think of City’s early success in years to come, but they also relied on Kompany heavily throughout those years. Bringing the Belgian in was money well spent, and long-term replacement John Stones will do well to match his achievements over the next decade.

A true professional during his time as captain, Kompany's growth from a young prodigy to world star has been synonymous with the club's own rise to new heights during the influx of money at Eastlands.

No matter who Stones is the latest player touted to take over the mantle, but for now it would be great to see them playing in tandem.

Regardless of whether he fits into Guardiola’s masterplan or not, Kompany deserves to be remembered as one of the best players the Premier League has ever seen. He could still command a starting spot at most of City's top-four rivals, and his absence is keenly felt when out of the side.

Even after their remarkable start to the current season, Guardiola is yet to settle on a centre-half pairing: even full-back Aleksandar Kolarov has been deployed there.

Kompany is slowly making his return after four months out but his leadership and calmness would undoubtedly help the team get to grips with a new style of play as the season gets into full swing.