The madness is over; the January transfer window is closed. Did your club make any moves? Are they good moves, or panic buys? Did your club get value for money or have you been swindled?

Here are, what we believe to be, the best signings of the January transfer window. 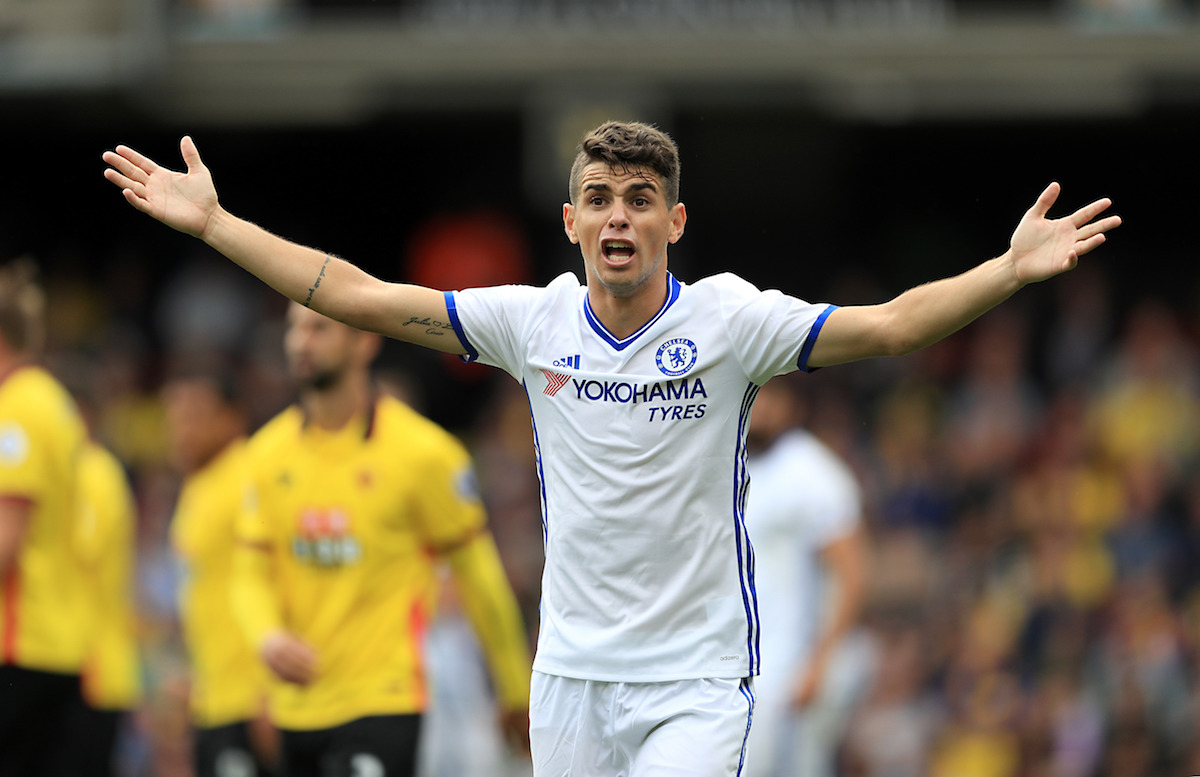 The Blues are the biggest winners of this window. Receiving around £10million for every Premier League appearance this season. It was complete magic and the Stamford Bridge club have pocketed that money and will no doubt upgrade from a position of strength in the summer.

Oscar wasn’t a part of Antonio Conte’s plans, that was clear. No club received more money from any transfer in this window, the fact it was for a player they didn’t even need makes this the best piece of business any club has done

Heavily linked with a move to West Ham United for most of the window, the reports suggested that Brentford were looking for around £15million for the 24-year-old striker.

The truth seems to be much different than that and Aston Villa should be very pleased of the deal they have done. An initial £9million deal could rise to around £12million with bonuses.

It’s a deal that makes sense for the player too. He has scored 14 goals in 25 games in the Championship, Hogan knows the league and what it takes to be a success. No disrespect to Brentford, but he is at a team with a huge potential, that is looking to make that push back to the Premier League. 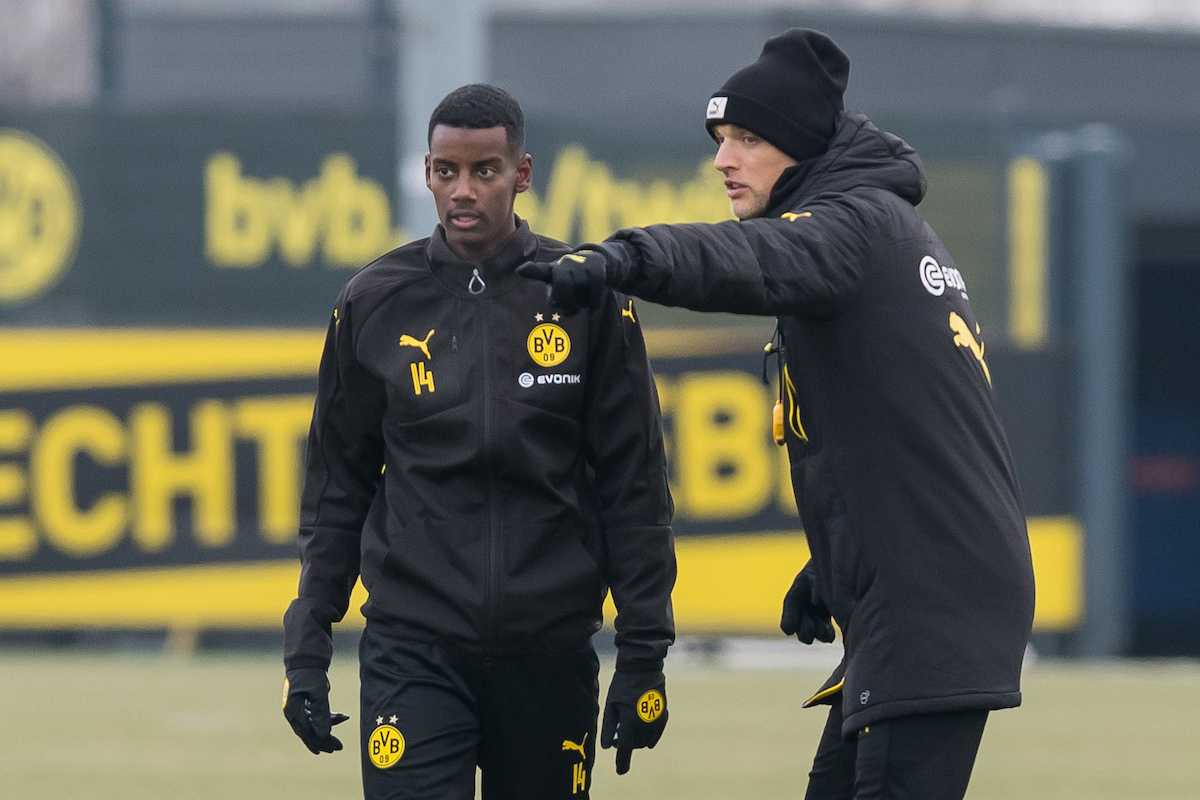 Borussia Dortmund shocked everyone be completing a deal to sign Alexander Isak from AIK in this window. Real Madrid had looked to be strong front runners after they showed their interest.

The German club are building an impressive stable of youngsters and Isak will join Emre Mor, Raphael Guerreiro, Ousmane Dembele and others at Signal Iduna Park.

What makes it an even better deal, take away the 13 goals in 29 appearances for the Swedish club, the 17-year-old talent cost less than what Everton paid Charlton for Ademola Lookman.

There is only around £200,000 of a difference, but Real Madrid weren’t linked with the London left-winger.

After they sold Julian Draxler to Paris Saint-Germain for over £30million, Wolfsburg didn’t hang around in finding several new faces.

Winger Paul-Georges Ntep signed from Stade Rennes for under £5million, the highly-rated Yunus Malli from Mainz and the extremely talented Riechedly Bazoer from Ajax.

“We have had a close eye on Riechedly Bazoer for quite some time and we are delighted that he has opted to sign for VfL Wolfsburg, in spite of having further offers from other renowned clubs,” Wolfsburg sporting director Olaf Rebbe said after the deal.

Just 20 years old, the central midfielder could easily go on to earn Die Wolfe another £30million windfall in a few years’ time.

Dimitri Payet downed tools, told West Ham he didn’t want to play for them anymore and forced a return move to Marseille.

After that turn of events, it’s an excellent piece of business that the London club managed to not only pick up £25million for the winger, but they negotiated a £500k return of wages and took £125,000-a-week off their wage budget.

“I don't have to justify my behaviour. Slaven Bilic and I had a lot of talks between us, en tete-a-tete, we know what was said. I have no other comment,” Payet at his unveiling. “I'd rather savour the moment. I'll speak about what happened at another time, but not now.”

£10million was spent bringing in Robert Snodgrass. The Scottish international is the same age, but actually has contributed to more goals in the Premier League this season.

Marseille were forced to spend a huge amount of their new-found money on the player, more than they would ever have wanted to, plus, they had make him their highest paid player by at least €25,000.

Only one winner in this move, and it’s the Hammers.

Sevilla are the kings of the transfer window. Throughout the years, the likes of Sergio Ramos, and Dani Alves in the past, and now with Steven N’Zonzi, Samir Nasri and Wissam Ben Yedder.

The Andalusian club make the early moves, then clubs come to them once they are of proven quality. France has been a great hunting ground for them of late, Timothee Kolodziejczak, Adil Rami and Kevin Gameiro have been and gone, now centre-back Clement Lenglet is the next hopeful to join the club.

The AS Nancy defender moves from Ligue 1 for under £5million. He was ASNL’s captain and is a France Under-21 international.

It’s a no risk move for the club and they look to have picked up a very good player. 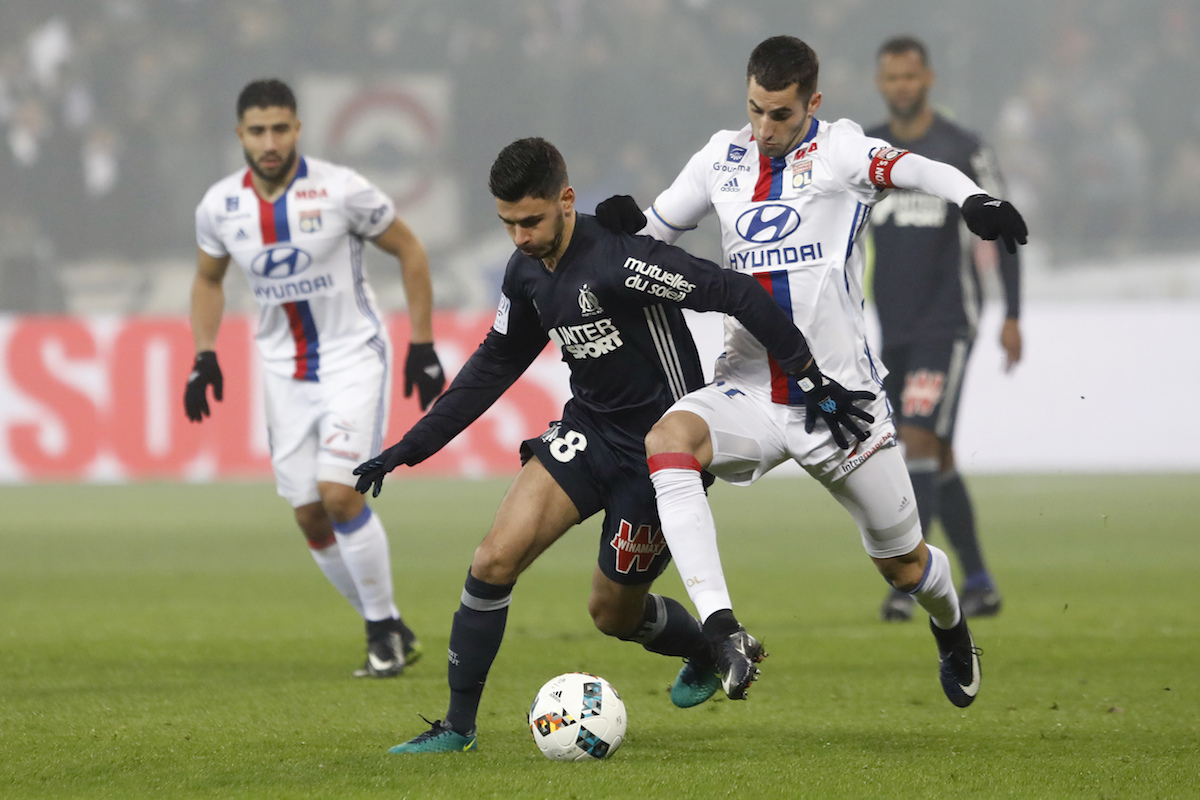 Signing Payet may have been a poor financial move for Marseille, but OM did do some good business during the window.

Signing Patrice Evra on a free is superb business. He will add experience and maturity to the squad, plus the £2million move for Gregory Sertic adds quality to the squad.

The best move they did in the window was to sign Morgan Sanson from Montpellier. Linked with Bournemouth in the past, it's an absolute steal for less than £8million. He is easily one of the best young midfielders in France.

He adds creativity, guile, the ability to turn defence into attack very quickly and in the long run will be a great investment for Marseille this winter.

In these dire times, football fans need something to keep them going. FIFA scratches an itch but it doesn’t fill the void. But you can...