What Francesco Totti represents to AS Roma, Alessandro Nesta once did the same for cross-town rivals Lazio. Born in the Italian capital, he joined the club of his heart as a youngster and would go on to become their Captain, a fan on the field just as the Giallorossi legend was doing the same for their most bitter rivals.

Nesta would go on to add further incredible chapters to his career with AC Milan, but Lazio always remained his true love. A classy and impeccable defender, he personified grace on the field and continued the legacy of the Azzurri sweepers of old, bringing their seemingly effortless approach to the game into the modern era. 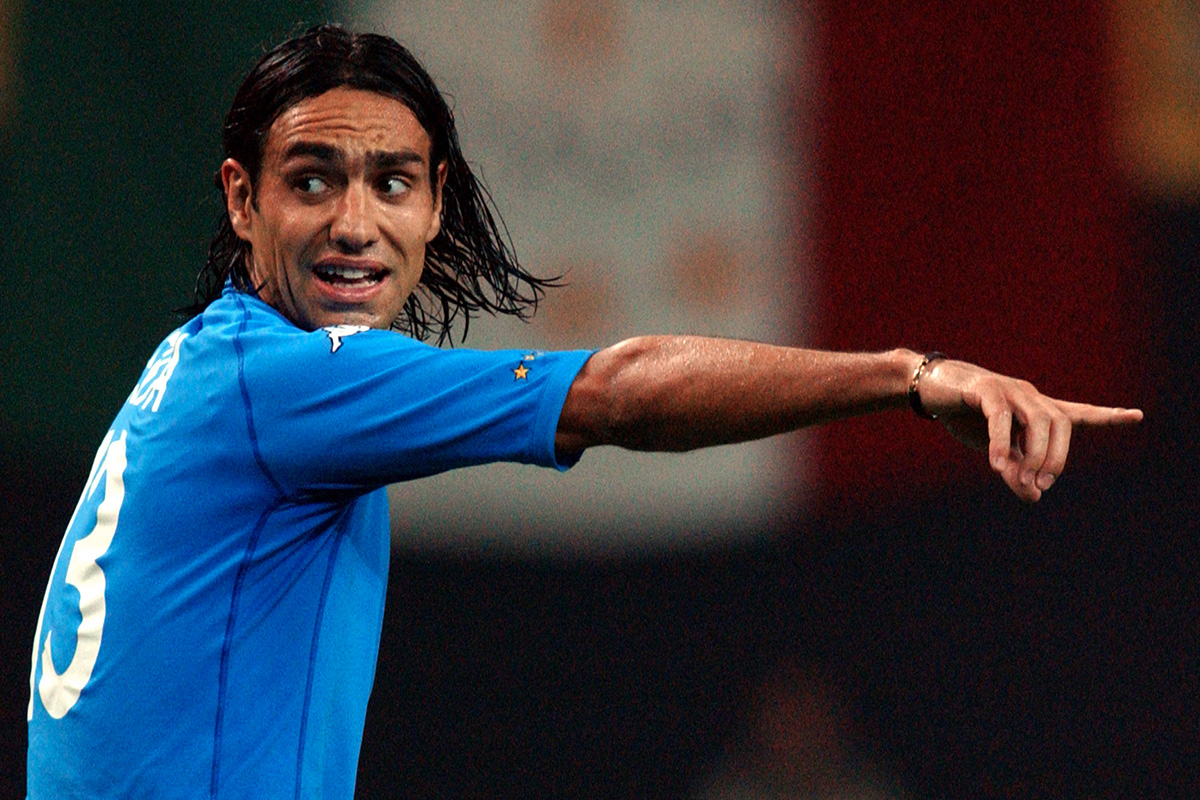 Perhaps best known as Fabio Cannavaro’s long-term partner at the heart of Italy’s backline, Nesta could not be a more different player to the former Real Madrid man he shared so many memorable moments with. Unlike the 2006 World Cup winning captain or Giorgio Chiellini, the Rome-native was not a physical player despite being able to overpower many opponents, instead he used his impeccable timing to knick the ball away from his man at the vital moment.

Playing the game as if he had already watched it unfold, it was impossible to watch Nesta and not be reminded of Gaetano Scirea or Franco Baresi, two other Azzurri legends who approached football in an eerily similar manner. The sweeper role had long since vanished from the sport when he graduated from the Lazio academy but he would have been a natural there, often found mopping up the mistakes of his team-mates even in an orthodox back four.

Spending seventeen years with his home-town club and wearing the captains armband for six of them, Nesta was fortunate that his rise to prominence coincided with the most glorious era in Lazio history.

Slowly but surely, he emerged as a player on a par with the likes of Paolo Maldini and Cannavaro, his influence on the Biancocelesti gradually increasing as the 1990s wore on. By 1997 he was virtually ever-present and his performances were always greatly appreciated by the fans of the Curva Nord, happy to see one of their own leading out the team at the Stadio Olimpico.

A Serie A and Coppa Italia double in 1999/2000 saw him enter into club lore, while he also added another domestic cup victory and triumphed twice in the Supercoppa Italiana. Under Coach Sven-Göran Eriksson, he also helped Lazio claim the last ever UEFA Cup Winners' Cup in 1999 and the UEFA Super Cuo that same year.

He would join AC Milan in the summer of 2002, going on to claim two more Serie A titles, a third Coppa Italia victory and lift the Champions League trophy in both 2003 and 2007. 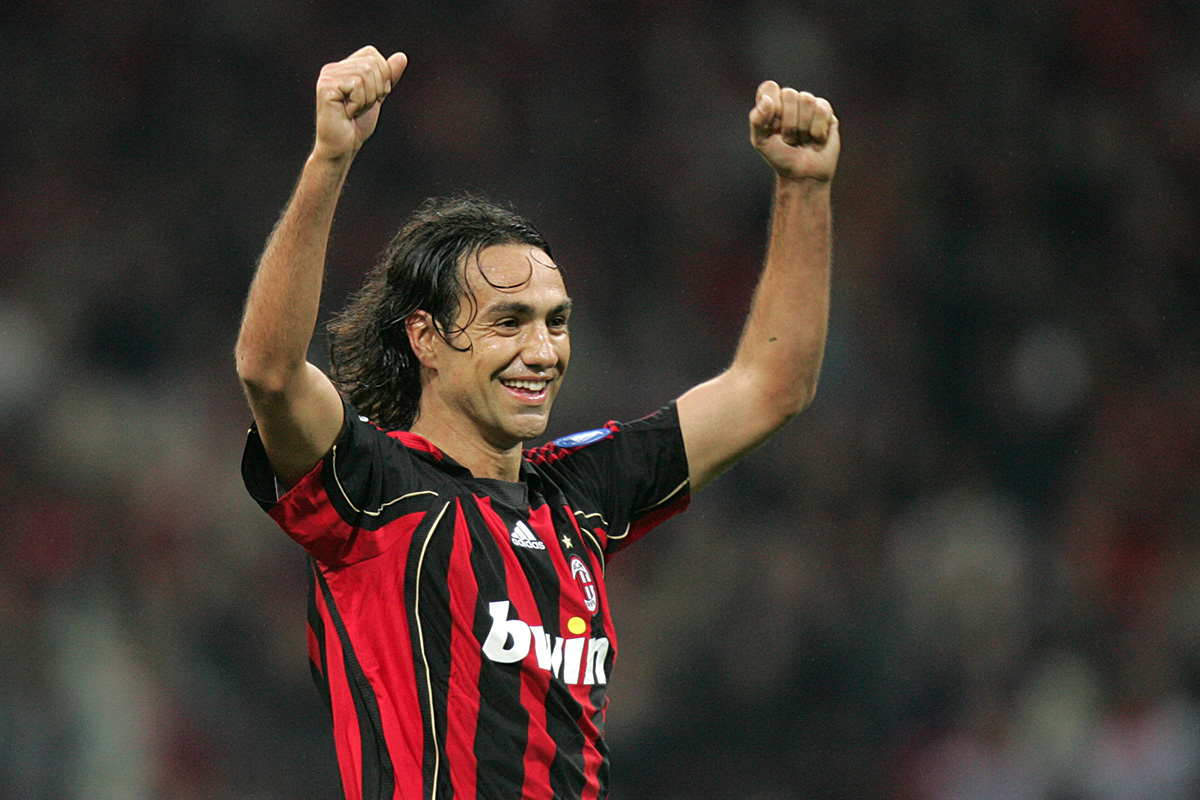 Rather than one moment, Nesta’s career – and indeed his life – was truly defined by one factor; injuries. A truly great defender who belongs in any conversation about the best to ever play that role, his habit of picking up injuries on the biggest international stage will perhaps forever be the one abiding memory of his time as a player.

It began at France ’98, helping the Azzurri advance with some excellent showings before a knock prevented him from playing any further part in the tournament. Italy would be eliminated by the hosts in a quarter-final penalty shootout, but Nesta would meet his future wife Gabriela Pagnozzi as she helped with his treatment. “I can say, I got the injury and her in France then,” he one remarked, adding that “the injury has gone, but she has stayed with me.”

He would be voted to the Team of the Tournament at Euro 2000 when Italy once again lost to France, this time in the Final. The next World Cup would again see him hurt in the Group Stage, unable to play as the Azzurri were picked off by South Korea but four years later he was again part of the starting XI.

Playing all three group games once again in 2006, Nesta would be taken off with yet another issue in the third match against the Czech Republic, forced to sit on the sidelines as his team-mates went on to lift the trophy.

That injury record should not detract from the sheer brilliance of Nesta at his best. A perfect example of what Italy can produce; a tall, strong, quick defender who possessed an innate knowledge of where the next attacking threat would develop and how to neutralise it, combined with a wonderful tactical intelligence that made him indispensable to a string of coaches at club and international level.

The 5 Best Italian Defenders of All Time – No.5