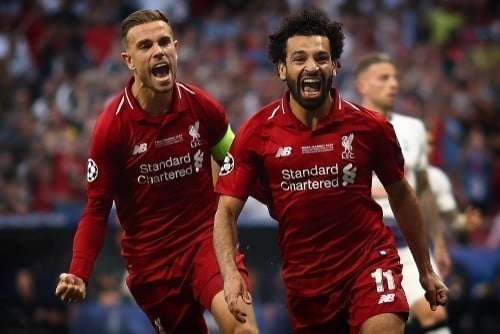 The curtain came down on the 2021/22 Premier League campaign on Sunday and the season’s climactic afternoon didn’t disappoint, with drama delivered in spades at both ends of the table.

In the final shake-up, Manchester City were crowned champions for the fourth time in five years following a dramatic comeback triumph over Aston Villa, while Burnley were relegated, joining Norwich and Watford in the Championship.

With the dust starting to settle following a frenetic final day, the time seems right for some retrospection and below, we’ve taken a look at the 2021/22 Premier League season through a statistical lens.

0 – The number of outfield players that featured in every single minute in the Premier League this season. Aston Villa’s Matty Cash came closest to being ever-present. The defender missed just 40 of the 3,420 total minutes required.

2 – Tottenham’s Heung-min Son became just the second player in Premier League history to break the 20-goal barrier without netting a single penalty during a campaign. Former Spurs winger Gareth Bale is the only other player to achieve the same target (2012/13).

3 – West Ham number one Lukasz Fabianski saved more penalty kicks than any other keeper in the top-flight in 2021/22. The Polish international’s rapid reflexes allowed him to keep three spot kicks out.

5 – Everton scored more own goals than any other side in the Premier League this season. The Toffees also received more red cards (six) than any other team in the division.

10 – Ten Premier League managers have been axed this season. Unsurprisingly, trigger-happy Watford were the first club to fire their boss when they ousted Xisco Munoz back in early October, while Sean Dyche’s shock sacking at Burnley was the last managerial exit on April 15.

11 – Liverpool came achingly close to winning the title on the final day, however, overall, Liverpool were top of the league for just 11 days in total across the entire campaign and just two of those from October 2nd onwards. Remarkably, Liverpool actually spent fewer days top of the Premier League table than Manchester United (14) and Tottenham Hotspur (13) this season.

22 – West Ham winger Said Benrahma was substituted off in games more often than any other Premier League player this term. The Algerian was hooked a massive 22 times despite starting on just 26 occasions. 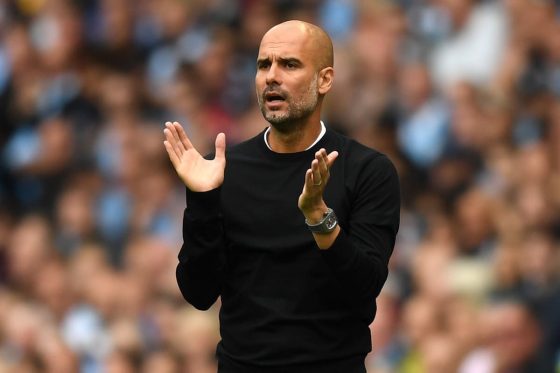 24 – Manchester City hit the woodwork (24) more often than any other team in the top tier in 2021/22. The champions also missed more big chances (65) than any other outfit. Pep Guardiola will hope the impending arrival of Erling Haaland will help to reduce those numbers next term.

29 – The number of points dropped from a leading position by Southampton. The Saints were the worst team in the division for this metric and only four sides have ever dropped more points from a winning position in Premier League history.

33 – Cristiano Ronaldo was caught offside more than any other Premier League performer in 2021/22. The 37-year-old mistimed his runs on 33 occasions, beating the next-most prolific offender, Maxwel Cornet, by seven (26).

57 – The number of Premier League goals conceded by Manchester United this season. The Red Devils have never conceded more in a single EPL campaign and their dismal record contributed to them failing to post a positive goal difference for the first time ever in the Premier League. Relegated Burnley conceded fewer goals than United (53).

61 – Burnley stalwart James Tarkowski put his body on the line more than any other Premier League player this term. The centre-half blocked a massive 61 shots overall, though his efforts weren’t enough to keep the Clarets afloat. 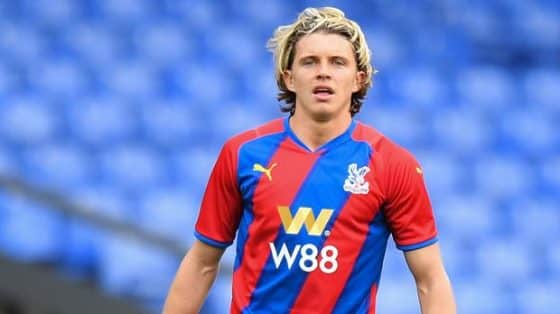 78 – Promising Southampton defender Mohammed Salisu made more interceptions (78) than anyone else during the EPL campaign. The 23-year-old’s ability to read the game should put him on the radar of several bigger clubs.

109 – Combative Brentford midfielder Christian Nørgaard finished in top spot in the tackles table this season. The Bees anchorman made 109 tackles overall, three clear of his closest challenger, Aston Villa’s John McGinn. The Bees' Christian Nørgaard topped the table for the most tackles made this season, with 109. It put him three clear of his nearest challenger, Aston Villa's John McGinn.

110 – With 108 yellow and two red cards brandished in total, Craig Pawson was officially the most card-happy referee in the Premier League this season. Pawson handed out four or more cards in ten of the 26 matches he officiated.

1,264 – Leeds – who secured survival on the final day – topped the pile for attempted tackles this season, sticking the boot in 1,264 times in total. Champions Man City attempted fewer tackles than any other team (780).