xG stands for Expected Goals and is a term that has become popularised in football over the last couple of years. During a recent Premier League match shown live on the BBC, xG was referred to by the commentator and has become very popular within the betting community.

But what exactly is xG and how is it calculated? For those who are new to the concept, it can be very confusing to hear someone talking about xG without having any context to base it on. xG measures any shot on goal by the chances it has of becoming a goal. There are several variables that are considered when judging each shot such as assist type, shot angle and distance from goal. xG also takes into account whether the shot was a headed or kicked and if the opportunity was clear-cut. There are lots of websites offering xG data but not all follow the same levels of detail so there will be a variation from one set of results to another. 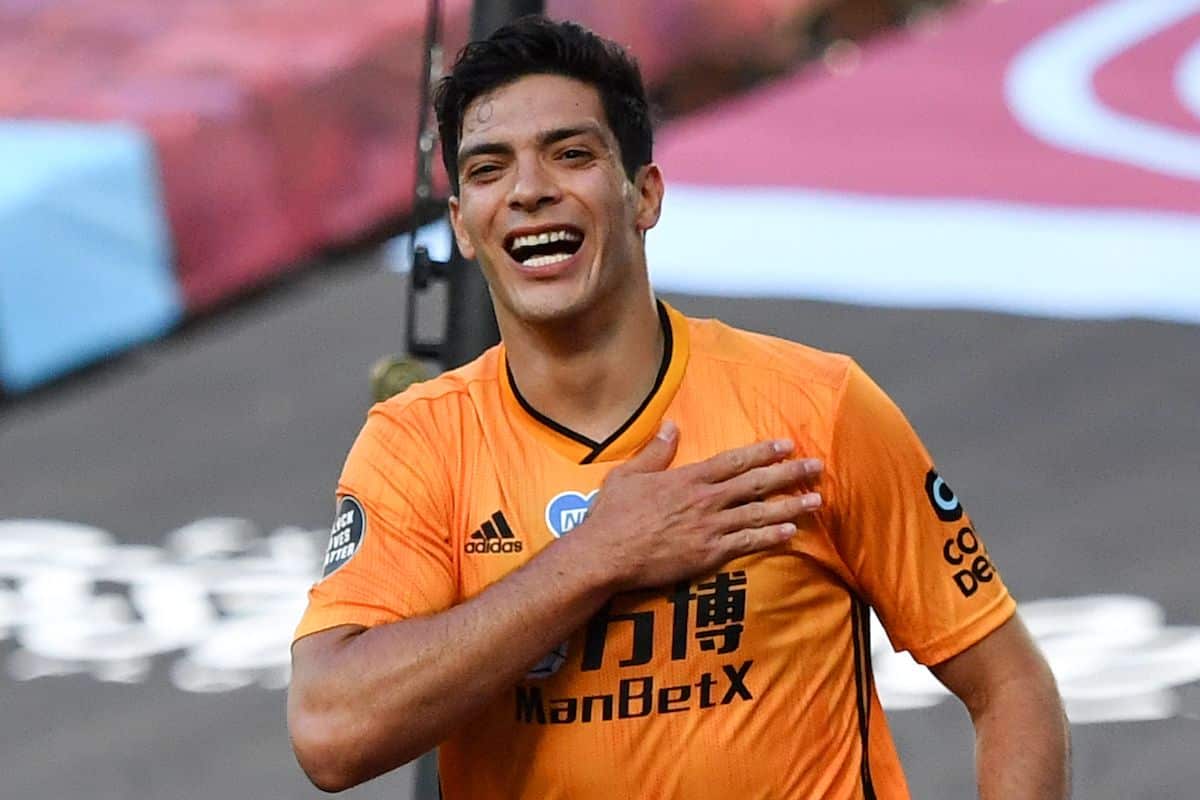 So what is the purpose of xG? Well, the xG statistic offers fans, pundits, commentators and punters the ability to see the kind of attacking form a team is in, which proves very useful when it comes to betting on certain goals-based markets. xG can also give you an insight into a teams ability to score from certain area's of the pitch and how potent there are from set-pieces, showing how good or bad a side is at defending free-kicks or their ability to score from free-kicks and corners. Many ‘Fantasy Football' players use xG when picking players to go into their team and when it comes to choosing their starting line-up based on which team each player is facing that week.

With between 8 and 9 games played so far this season, Tottenham Hotspur top the Premier League table heading into this weekend's round of fixtures. Liverpool, Chelsea and Leicester make up the rest of the top four, while Fulham, West Brom and Sheff Utd occupy the relegation places. Brighton and Leeds sit in the bottom half and Southampton and Wolves are in the top 10, but the xG table paints a very different picture for these particular clubs.

*xG table as of the 25th November

What does that us?

As you can see, there are a few interesting results in the xG table. Liverpool sit top above the actual league leaders Tottenham and have by far and away the best xG rating in the division. This shouldn't come as too much of a surprise when you consider Liverpool's attacking style of play and consistency in the final third. Tottenham sit 2nd in the table, which might not surprise many of you but it does suggest that the stereotype about Jose Mourinho's defensive style of football might not be true, at least during his time at Spurs anyway.

Leicester City are up one spot into third, level in the xG table with Leeds United. Bielsa's men sit 14th in the actual Premier League table, but according to xG they are one of the most potent attacking sides in the division. Chelsea occupy a respectable 5th place in the xG table and Everton aren't too far behind them in 6th. The Toffees have been scoring a lot of goals this season, especially through Dominic Calvert-Lewen who top scores in the Premier League, but the Merseysiders have struggled to keep clean sheets.

Aston Villa remain in 7th spot and West Ham hold onto 8th place. Surprisingly, Brighton jump all the way up to 9th in the xG table, despite sitting in 16th position in the actual Premier League table. Brighton clearly create a lot of good goalscoring opportunities and if they can convert more of them on a regular basis then they should comfortably avoid relegation and could even challenge for a top-half finish, according to the current xG stats. Man City and Man Utd sit just behind the Seagulls with xG half the amount of Liverpool's, which is certainly more shocking for a Pep Guardiola side than it is Ole Gunnar Solskjaer's men. 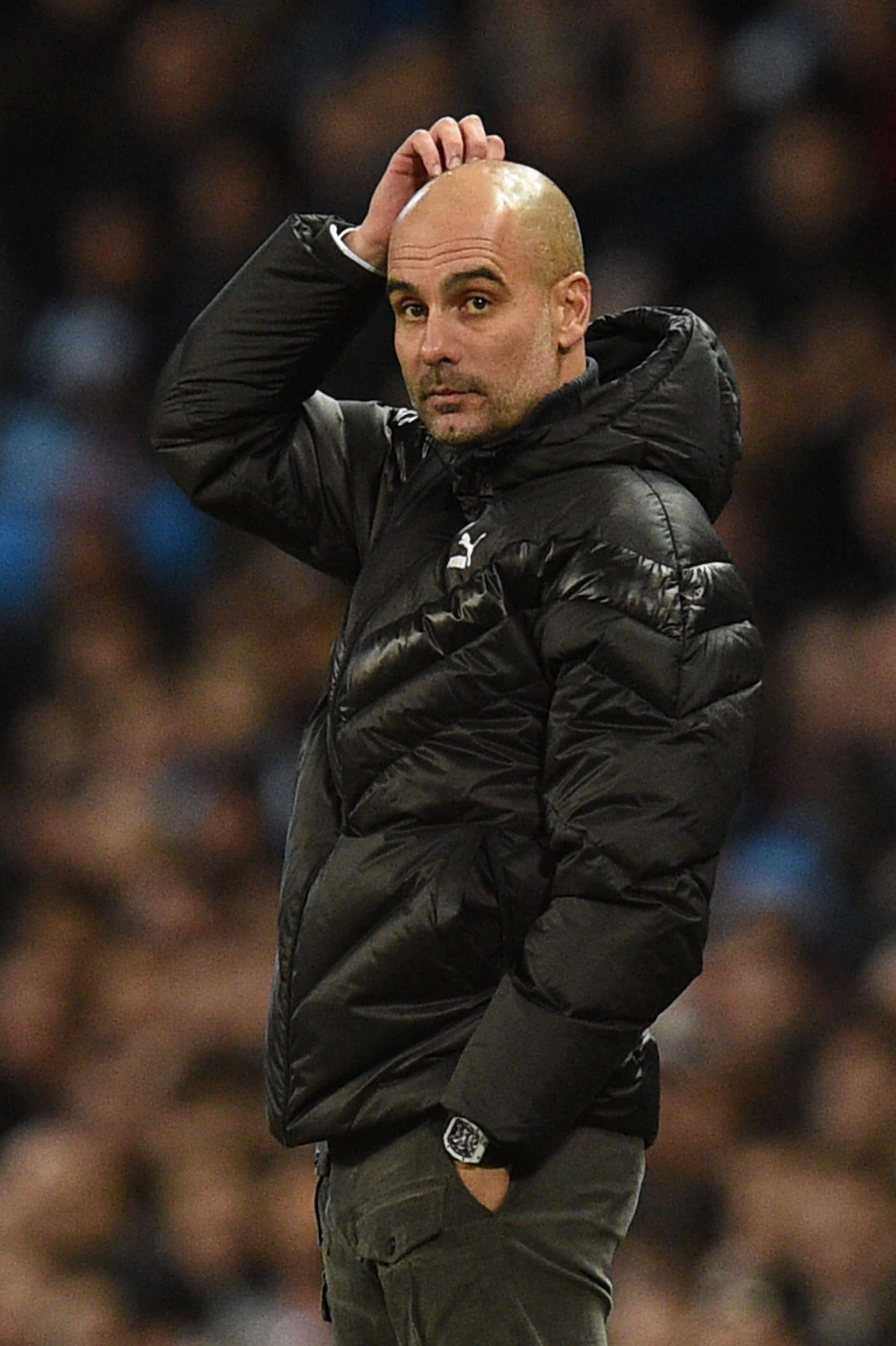 Another of the big movers are Fulham who sit in the relegation places as things stand, but the xG table has them in 12th. Scot Parker will be hoping that this is a good sign for his struggling side as it could suggest they have the attacking capabilities to escape the dreaded drop this season. Southampton are the biggest fallers in the xG table, sitting a place behind the men from Craven Cottage. The Saints are flying in the actual Premier League table, which suggests that while they don't create as many chances as some of their opponents, they do make more of their opportunities.

Arsenal are another side that haven't been creating enough good chances according to the xG table, so it is no surprise to hear that the Gunners are in the market for a new playmaker in January. Newcastle United fans have been complaining about the lack of attacking ability in their side and it shows in the xG table, though, some might suggest that this is down to the manager and his tactical style. Despite performing well in the league this season, Crystal Palace are low down in the xG table, hovering just about the relegation places. Even more of a surprise is seeing Wolves a place below them in 17th, despite the club actually sitting 9th in the Premier League table. Wolves haven't looked at their very best so far this season and that shows in the xG stats.

The bottom three teams in the xG table won't come as a surprise to anyone, other than Fulham fans perhaps. Sheff United, Burnley and West Brom are struggling in the Premier League this season and that is reflected in the xG table. West Brom are bottom and have by far the worst xG rating, 5.3, with Burnley just above them on 7.0 and the Blades boasting an 8.0 rating which isn't too far off Wolves' total.