Tactical Analysis: David Moyes has the Hammers counter-attacking with style 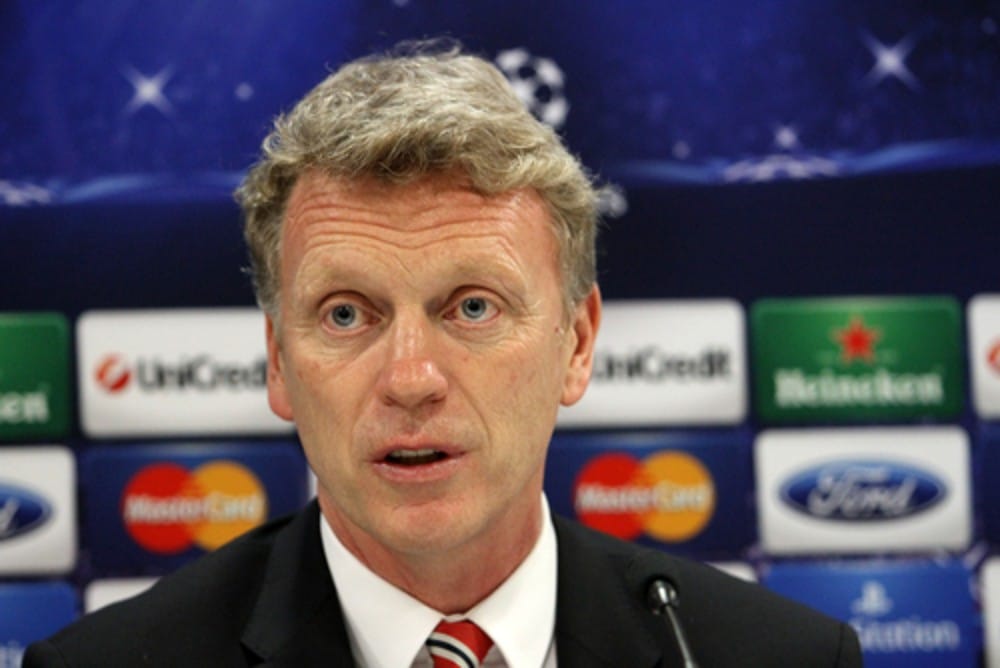 It’s been a sensational season so far for West Ham. The club have come on leaps and bounds under manager David Moyes in recent years. And the boss now has the Hammers sitting fifth in the Premier League table.

It has by no means been consistency that has got the east London outfit to where they are. They have failed to hit any sort of form this season in all competitions. Unlike enjoying major unbeaten runs like Manchester City or Liverpool, West Ham have won a handful of games in succession, before losing a similar amount of games soon after. In fact, the Hammers have eight league losses to their name this season. That is – incredibly – level with bottom side Burnley.

The club’s sixth-place finish last time out saw them lose just 11 games. And while they are in danger of once again hitting this number, it will be of little worry to Moyes. His men are currently just one point off a spot in the top four. It’s been an astonishing turnaround, considering they finished 16th two years ago, just five points from safety.

Last year’s high finish may have sent both joy and fear throughout the fans, the latter of which will have been caused by the club’s presence in the Europa League this season. England’s top clubs have often seen the competition as a distraction, with away matches on Thursday evenings disrupting plans for the weekend league match.

But thanks to superb management from Moyes, as well as very smart recruitment, the Hammers claimed top spot in a tricky qualifying group. Their strength in depth has been key to this success, with the Irons seeing off Dinamo Zagreb, Rapid Wien and Genk to secure qualification to the knockout stages. 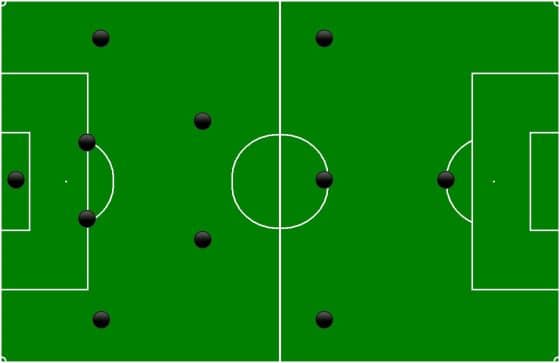 Moyes has relied heavily on a 4-2-3-1 formation this season, with each and every player he has at his disposal seemingly a perfect fit for the system. Due to form and injuries, players have come and gone over the months. But veteran goalkeeper Lukasz Fabianski is usually between the sticks, with Kurt Zouma and Angelo Ogbonna preferred at centre-back. The pair have, however, both struggled with injuries throughout the campaign, leading to Craig Dawson and Issa Diop getting plenty of minutes at the back.

Ben Johnson once did enough to remove Vladimir Coufal at right-back, but the Czech international has fought his way back into Moyes’ plans. Aaron Cresswell meanwhile regularly occupies a place at left-back.

Formidable duo Declan Rice and Tomas Soucek are the anchors in defensive midfield, with Jarrod Bowen undoubtedly one of the first names on the team sheet at right-wing. He has nine goals and ten assists in all competitions this season. Talented trio Pablo Fornals, Manuel Lanzini and Said Benrahma meanwhile have enjoyed a healthy battle for the other two spots in left-wing and attacking-midfield.

And given both great form and indeed a lack of options up front, fan favourite Michail Antonio has been the man entrusted with leading the line.

Clean sheets are not in West Ham’s nature. They’ve kept just five in the league this season. Several clubs below them in the table – such as Brighton and Aston Villa – have all kept more. In fact, the east London side have even conceded more goals (31) than struggling Burnley (27).

But that doesn’t mean they avoid their defensive duties entirely. The back four remain compact, with Rice and Soucek providing an extra layer of defence. That is, of course, if Antonio’s efforts at the other end of the pitch are unsuccessful. The striker has committed 35 fouls this season – only three players have committed more. It is Rice, however, who has been the man tasked with breaking up the play. He’s received six yellow cards for his efforts, only Ruben Neves and Mohammed Salisu have more.

Bravery is a key factor under the Scot. The club are fourth for blocks completed this season with 90. Only Newcastle, Norwich and Burnley – three of the bottom four – have made more. Moreover, Fabianski has been the third busiest goalkeeper this season with 70 saves. Only David de Gea (84) and Illian Meslier (71) have made more.

Both Fabianski and Rice have been key figures for the Hammers, with only Antonio Rudiger and Pontus Jansson playing more minutes than the duo this season.

Attacking. The most significant aspect of this modern West Ham side. It may now be apparent that this Moyes has perfected the counter-attack, given just how shaky his side have been at the back. If any further evidence of his system was needed, the club’s average possession of 47.2% is the 12th highest of all Premier League teams this season. Their 9,587 passes meanwhile is the ninth highest. Keeping the ball is simply not a priority.

Once possession has been won, however, Rice is usually the man with the ball at his feet. The midfielder will look to get the ball to his full-backs or wingers as soon as possible. And these wide players only have one objective; put the ball into the box. The east London outfit are third for most crosses this season with 515. It’s just behind title challengers Liverpool (534) and Manchester City (523), and well ahead of Chelsea (479) in fourth.

Incidentally, the Irons have carried out very few through balls (19). Only four teams have made fewer. That is somewhat because of those crosses, with the high ones finding Antonio or indeed Soucek, who will often join the attack. And if those crosses are low, it is often the tricky footwork of Fornals or Lanzini that leads to a goal.

As a team, the Hammers are the fourth-highest scorers in the current Premier League campaign, scoring 41 goals in 23 matches. Individuals Antonio and Bowen sit fourth for goals scored and assists respectively. It’s been a truly remarkable season for West Ham, who could certainly cement a Champions League spot with a few talented additions. David Moyes has done a sensational job at the London Stadium, and the fans are well aware.