India and Pakistan are a gift for all the cricket fans that keep on giving new stories and legends. This is the biggest rivalry in International Cricket. Asia cup 2022 cricket is coming back after four years since 2018. The fans can watch the juicy T20 India vs Pakistan match as the tournament's first game. The stacks are very high as always with the added pressure of the T20 world cup on the horizon.

The bookies are favoring India to win the game as they have a good record in the tournament. The game between these two sides will be played in UAE at Dubai International Cricket Stadium, the same venue where Pakistan beat India approximately one year back. India can be in great trouble if they do not learn from the mistakes of last year. There is expected to be a lot of drama and nervousness like we have seen with these games over the years. India with better individual players overall is looking more likely to be with two points after the game. With some hard hitters in both the dugouts, Dubai can witness a run-fest on the 28th of August. 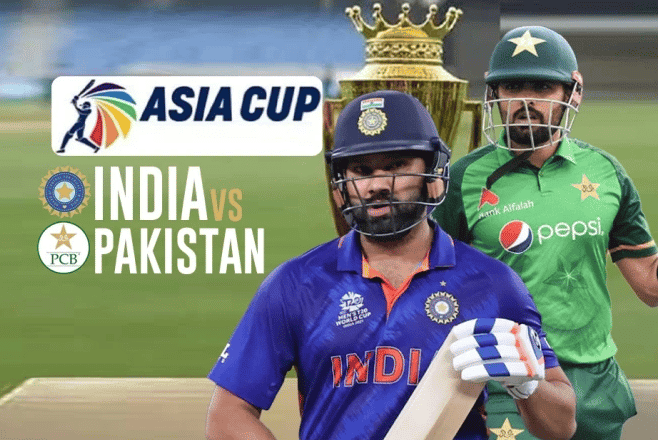 These two teams have not played against each other since the last world cup back in October of last year. India and Pakistan are the favorites to win the competition and for that to happen they need to start well. The fans are calling the whole Asia cup 2022 cricket tournament as a big India vs Pakistan T20 tournament. The two sides have the potential to meet each other thrice in this competition. We also have a possibility of a first-ever T20 India vs Pakistan final in the Asia Cup. The stacks are very high as always with the added pressure of the T20 world cup on the horizon. With a better squad depth, India is the favorite among the two to win the game.

India is the king of the Asia Cup and is the defending champion going into the tournament. With seven titles to its name, India ranks first in the number of Asia cup titles won among its peers. India will be looking for its third consecutive Asia cup triumph in this tournament, a feat that is achieved only one time in the entire history of this tournament by India.

Pakistan and India have not played in one Asia Cup tournament each due to political tensions between these two powerful nations. India did not participate in the 1986 Asia cup and Pakistan in 1990. The two Asian giants have played each other on 14 occasions in the competition and India has won the tie eight-time losing five times to Pakistan with one game having no result. If we only look at the T20 games between these two sides, India has won seven and lost two out of nine games played. The two nations have never faced each other in the finals of the Asia cup. 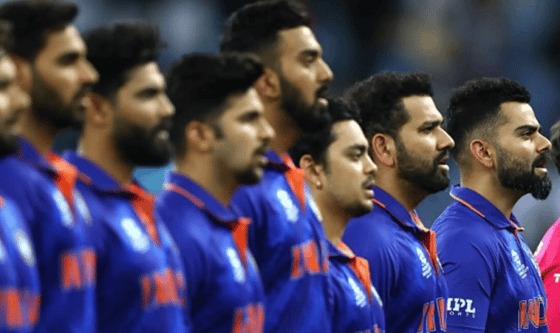 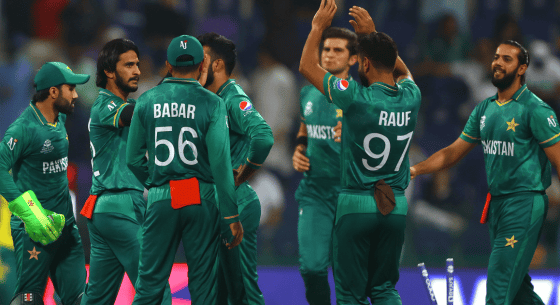 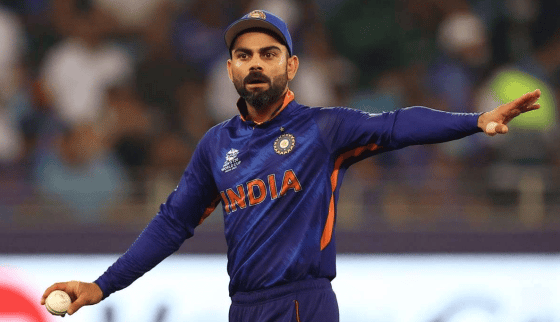 Virat Kohli is considered one of the best players to have graced the game of cricket. He is a superstar on and off the field with a huge fan following. Virat's recent form does not paint a true picture of his legacy with the Indian national team. He lost his captaincy due to his bad form. With no century in over three years, the management is doubting his abilities. Virat has always done well in Asia Cup against Pakistan in the four tournaments he played in. This will be the best platform to get some form back while silencing his critics.

The BCCI president and veteran Sourav Ganguly has come in support of Virat publicly. He is hopeful that Kohli will find his footing in this high-profile game. He has an average of 76.5 in the T20 format of the Asia Cup with 153 runs in 5 games. Virat has scored 311 runs against Pakistan in the Asia cup with an average of 77.75. It will be Virat's 100th T20 for India so the stage is set for the former No. 1 batsman to show his class. 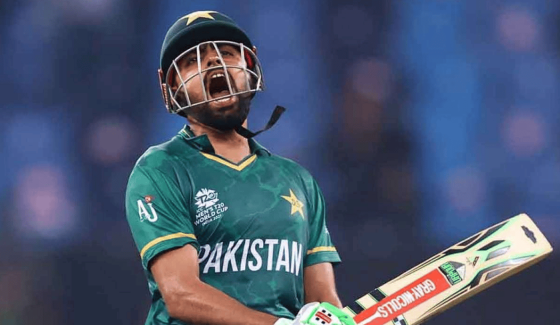 Babar Azam is leading the Pakistani side since 2020. He is an exceptional batsman and is currently ranked first in the world in the T20s. He is Virat Kolhi's equivalent in Pakistan and has a huge following. Babar destroyed Indian bowlers in the previous game when they met India in the world cup in October. He is in a rich vein of form at the moment and has also impressed the world with the captaincy. When asked about the possibility of India meeting Pakistan thrice in the tournament, he told that he will beat India thrice if that happens. Babar has played in 74 T20s for Pakistan scoring 2686 runs with an average of 45.52. The last world cup game was Babar's first game against India and he scored 68 runs unbeaten to see his side home.

India will be playing their strongest squad and will bring back the superstars like Virat Kohli, KL Rahul, and Ravindra Jadeja for the tournament. Virat Kohli has been the most successful batsman for India in the Asia cup in recent years and he would want to get back in form and score big in this series. Dinesh Kartik has been a big positive for India from the IPL and has happily taken the finisher role. Hardik Pandya has also come in full form and he is better than ever with his all-around abilities.

The team has a good mix of youth and experienced players to beat any team in the competition. India does look shaky at times with the team getting changed every series due to a busy cricketing calendar. The players have the extra pressure of giving their best in every game leading to exhaustion. India is set to play a three-game ODI series against Zimbabwe before the Asia cup 2022 cricket game against Pakistan.

Pakistan has not played any T20 games this calendar year. The last white ball series they played was in June against the West Indies which they won convincingly with a scoreline of 3-0. They will be playing minnows Netherlands for a three-game series before the big Asia Cup tie. A decluttered cricketing calendar can be a blessing in disguise for the Pakistani as they can surprise India with their rejuvenating performance.

Captain Babar Azam is the player in form and along with Mohammad Rizwan, will be leading the charge with the bat against India. When the last time these two teams played in last year's T20, Azam and Rizwan were unbeaten while chasing a score of 150+ runs. They occupy the first and third position respectively on the best T20 batsman in the world chart at the moment. The pace attack of Pakistan is also among the best in the world with Shaheen Shah Afridi and Shadab Khan in the mix. Pakistan is too reliant on four or five players in the team which can lead to their downfall if they did not perform well in this high-profile game.