By general consensus Sunderland will be a Championship team next year. Yet David Moyes' side are not mathematically relegated yet. If they have any chance of survival they must beat West Ham United on Saturday.

The Hammers go to the Stadium of Light having halted a five-match losing streak which had threatened to pull them into the relegation battle. Last weekend's 1-0 win over Swansea City means Slaven Bilić's are now eight points and four places clear of the drop.

Sunderland, on the other hand, have not won or scored since thrashing Crystal Palace 4-0 in February. This really is last-chance saloon for the Black Cats who have winnable games against Middlesbrough, Bournemouth, Hull City and Swansea City to follow.

It's now or never. Here's what they'll have to do.

Get plenty of service to Jermain Defoe

Former West Ham striker Jermain Defoe has been the one bright spot in a bleak season for Sunderland. With 14 goals to his name he has scored more than half of the Black Cats' total this season. Despite his veteran status at 34, Defoe will not be short of Premier League offers next season. West Ham have already been linked with a move for the England international.

With defensive injuries to Aaron Cresswell, Angelo Ogbonna, Winston Reid and Sam Byram the Hammers have problems at the back. January signing José Fonte should partner James Collins at centre-half. The Portuguese was signed from Southampton for £8million in January but the Hammers are conceding 2.1 goals per game on average and have won just twice since the 2016 European Championships winner joined.

This is an avenue for Defoe to exploit. Neither Fonte nor Collins are particularly quick or mobile. Neither will relish coming up against such a pacy striker and Defoe could give them the run around – much like he did in scoring twice in the rout of Crystal Palace whose centre-backs were ex-Hammer James Tomkins and Scott Dann. 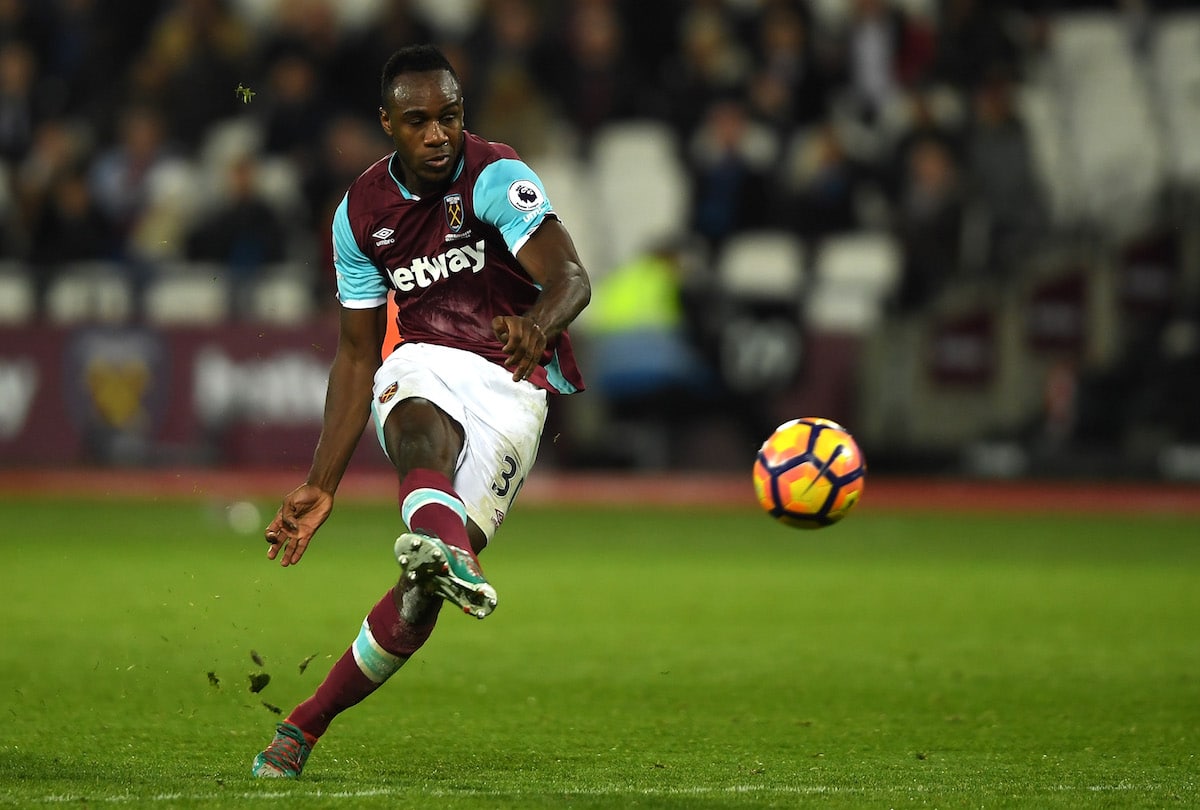 Speaking on Thursday, Bilić confirmed top scorer Michail Antonio would be out for the rest of the season with a “significant injury”. The versatile attacker, who has filled in at right-back too, has nine goals this season and has been – along with Andy Carroll – one of the few reliable forward players for the Hammers this season.

The former Nottingham Forest and Sheffield Wednesday player is West Ham's biggest threat going forward since the loss of Dimitri Payet and comes out on top in a number of key metrics.

READ MORE: WHY WEST HAM UNITED SHOULD SHOP IN THE CHAMPIONSHIP THIS SUMMER

Antonio will be a big miss for West Ham at the Stadium of Light, especially given the players who will start in support of Carroll – most likely Andre Ayew and Robert Snodgrass – have not enjoyed the impact they would have hoped for. 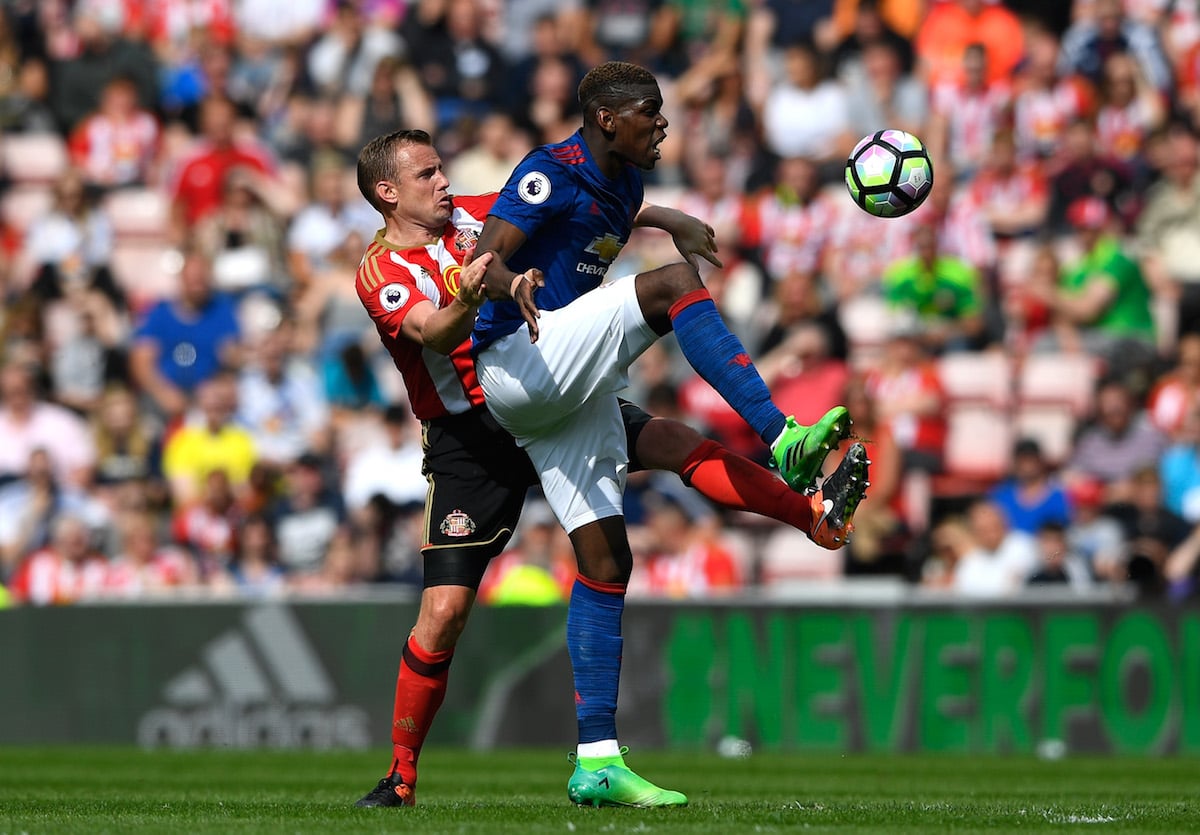 The importance of Top Catt

Last weekend's 3-0 defeat to Manchester United started well enough before Zlatan Ibrahimović broke the deadlock after half an hour. Henrikh Mkhitaryan added a second a minute after half time and Marcus Rashford wrapped things up late on.

However, one silver lining on a cloudy afternoon in Wearside was Lee Cattermole's first start at the Stadium of Light since September. It has been a forgettable season for the midfield enforcer who has been sidelined since the Autumn.

In a team which has chopped and changed for the last few seasons, Cattermole has been one of the few constants. The former England Under-21 midfielder is the kind of combative, never-say-die player you need in a scrap. It would not be too much of a stretch to suggest the Black Cats could have been better off had they had his services the season long.

He will likely play in a midfield three with Didier Ndong and Jack Rodwell who will do his running. It will be Cattermole's job to unsettle and break up play. If there is anyone who does not fully grasp the importance of the game he will gee them up and take personal responsibility for ensuring his team-mates give their all.

Larsson's red card in last weekend's defeat to United means there is a vacancy up front – assuming Moyes continues with the 4-3-3 he has used in recent weeks. If so, Victor Anichebe could start with Defoe and Adnan Januzaj in a far more attack minded version of the same system.

That would be a statement of intent from Sunderland; an indication of their intentions and a much-needed lift for the beleaguered Black Cats supporters. At this stage they can do precious little else.