Below, you can check the three selections out betting experts thought will be the best for the Stoke vs QPR match on Saturday.

Our recommended bookmaker for this match is Ladbrokes. Remember to double-check the odds for all betting markets because odds change frequently and we can't guarantee that they will be the same as the ones here.

Stoke and QPR have both lost 40% of their last ten matches but the difference is that Stoke has three wins and three draws, and QPR has five wins and only one draw out of the six games left. QPR also won their last two away games and we believe that they will win again.

Lyndon Dykes has climbed the top scorer's chart and is now the same as Stoke's N. Powell with twelve goals and three assists. Dykes also scored six goals in the last six games for QPR and the team won 50% of those games.

In the table below, you can check out the most recent games played by both teams and the fixture where they played against each other last.

QPR's latest form has been better than Stoke's in more than thirty of the Championship games. They have also won two of the last three head-to-head matches against the Potters. They only have three injured midfielders – Tom Carroll, Luke Amos, and Charlie Owens.

Stoke City has had tough luck with injuries. They are currently down nine players – four midfielders (James McClean, Joe Allen, etc.), three defenders (Nathan Michael Collins, Morgan Fox, and James Chester), and two forwards (Tyrese Campbell and Jack Clarke). They will have a hard time defending and attacking QPR, and if those players weren't injured maybe, they would have had a chance. 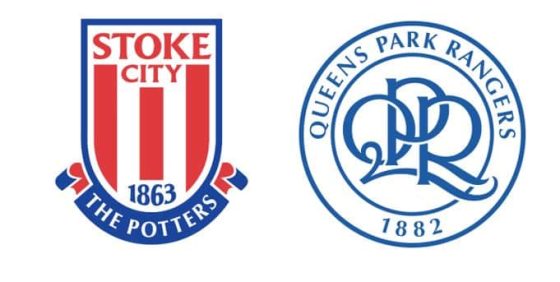