Only Manchester City spent more money than Chelsea this summer, but, as cliched as it sounds, money doesn't buy success.  Due to this, the transfer window is being seen as a failure for Antonio Conte after many of the club's top transfer targets turned him down.

The Italian manager oversaw £180million worth of spending at Stamford Bridge as the champions looked to build on their achievements last season. They managed to bring in one or two key targets but saw more players leave than come in when improving squad depth was the aim of the game.

The former Juventus manager got away with starting only 16 different outfield players to win the title last season but reminded his transfer fixers Michael Emenalo and Marina Granovskaia that depth was needed if they were to going to piece together an assault on all fronts this year.

You could write a whole piece on how badly he and the club have handled Diego Costa and why it was a mistake to let Nemanja Matic go to direct title rivals Manchester United, but having seen Chelsea a couple of times already this season they look like having the manpower to cope against most opposition.

And while it would be interesting to discuss further the wisdom of letting other players, such as defenders Kurt Zouma and Nathan Ake, go on loan and permanent deals, this is not the place.

Here we want to take a look at the players Chelsea did not sign and why the allure of unrivalled wages and playing in the Champions League for the Premier League champions was not enough for some.

Alvaro Morata ended up being Chelsea's most expensive recruit following his £58m move from Real Madrid.

But the European champions do not often sell players they do not mind losing and Lukaku was always believed to be Conte's first choice in attack.


Conte had been courting Lukaku for months, but the Belgium international rejected a return to his former club in favour of leaving Everton for Manchester United and a reunion with Jose Mourinho, the manager who showed him the door at Stamford Bridge in 2014.

Chelsea were apparently slow off the mark in the race for Lukaku as United got in their bid first.

Then, faced with a choice, he opted for the bigger stage at the bigger club.

Conte was said to have been left feeling betrayed by a player he had chased for so long and was left cursing his team's inability to get a deal over the line, as well as United's excellent relationship with Lukaku's agent Mino Raiola.

The big striker was never going to turn down United, the club he sees as the biggest in the world, so Chelsea had to tie up a deal quickly if they were ever to succeed.

Another striker on the list was Torino's £88m-rated Andrea Belotti, who ended up staying at his club.

Lukaku's teammate and close friend Paul Pogba turned Chelsea down two summers earlier, when Mourinho was in charge, so it shows the allure of Old Trafford ahead of west London.

Chelsea quickly moved on to Morata, realising they had no chance of prising Alexis Sanchez from Arsenal, perhaps Conte now regretting his decision to cast Costa aside so publicly and rashly.

After all, a switched-on Costa is the most likely to score more regularly in the Premier League than all of the above mentioned forwards.

Conte also wanted reinforcements on the right side of his defence and midfield and ended up signing fellow Italian countryman Davide Zappacosta, but his first target there was Brazilian Danilo.

It was a move to continue a trend as the Real Madrid man opted for Pep Guardiola's Manchester City.

He explained: “It wasn’t a difficult decision to choose City over Chelsea. The moment City called me and Pep called me, I knew what I had to do.”

Where It All Went Wrong

The window seemed to drag for Chelsea after that and the season kicked off with many targets unsigned.

And the next high profile man to turn them down was Arsenal's Alex Oxlade-Chamberlain.

A fee was agreed between the two clubs and personal terms for the player, but The Ox refused to cross the capital and instead moved to Liverpool for less money.

This bizarre episode again shows Chelsea lack the lustre of other clubs and Conte possibly does not have the appeal of other managers – Jürgen Klopp anyway.

The other issue for Conte, in this case, is that his starting line-up is so assured, Oxlade-Chamberlain feared he would be back on the substitute's bench more often than not. 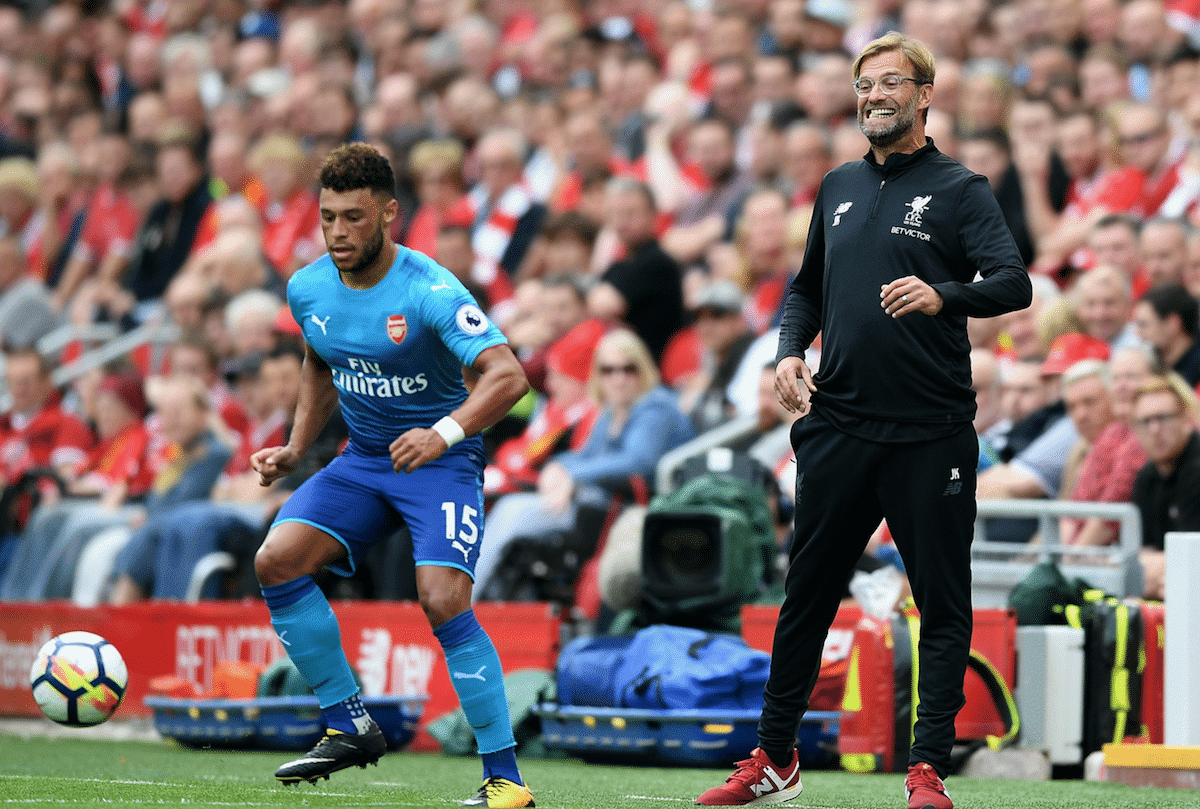 And, when he would be selected, not playing in his favoured central midfield role. How interesting it will be to see where and how regularly he starts for Klopp.

Then it all came down to a deadline day double debacle as both Everton's Ross Barkley and Swansea striker Fernando Llorente turned down moves to Chelsea despite terms and transfer fees being agreed between clubs and agents.

The Barkley deal was perhaps the strangest as although the England international will not be fit until January when he is likely to move, it seems he would prefer to go to Tottenham, where he is also admired.

Mauricio Pochettino is developing a reputation for enhancing the careers of young England players and Barkley is much more likely to be an important player at White Hart Lane than Stamford Bridge. That is what probably tipped the balance away from Conte.

And, finally, what of Llorente? The Spanish striker rejected a move to Chelsea in the January window so clearly had his doubts about the club for a while.

And Tottenham were again first in with an offer and simply made the former Juventus man feel more wanted, while he seemed to be more of a late after thought for Chelsea just as the window was closing.

So, now Conte has to work his genius on the training ground again.

And this perceived lack of transfer success has again raised question marks over Conte's future as he looks to steer his squad through seven games in three competitions in as many weeks.

It could be a make or break month for all concerned.