Tottenham Hotspur are once again mounting a title challenge under the guidance of Mauricio Pochettino. Unlike their many rivals their push for the Premier League crown isn’t fuelled by money and expensive acquisitions but something much rarer; patience.

In modern society, with everything just one click away, the need for patience is non-existent. Type Harry Kane into Google and you’re hit with about 21,600,000 pieces of information or articles relating to the striker in 0.64 seconds. 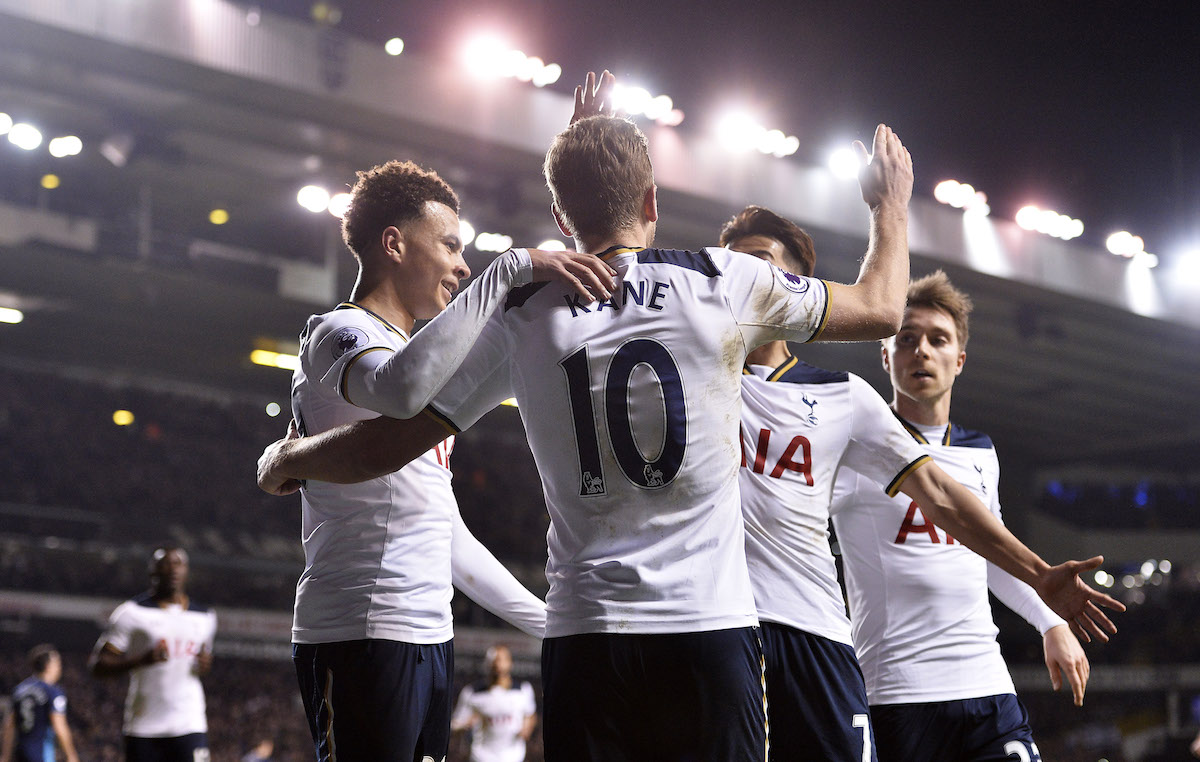 We are all now used to everything being instantaneous. If you say you haven’t angrily closed down a tab while searching the internet because it didn’t load in the blink of an eye you’d be lying.

How many people have contemplated taking the stairs just because a lift hasn’t arrived two seconds after pressing the button? Watching the trailers at the cinema used to be part of the experience but now they’re just obstacles in our way as we have to wait for the main event.

It’s no different when it comes to football teams either. Not just the fans, media and pundits but both owners and managers too. Unless instant results are obvious it’s deemed a failure. If a player doesn’t immediately perform they’re labelled a flop. That sort of mentality has infected everything football related.

Patience is a virtue as Spurs are showing

Spurs are bucking the trend to go toe to toe with the big boys.

Daniel Levy, the recruitment team and Pochettino all know they have to go about things differently if they are to compete with the likes of Chelsea and both Manchester clubs. They can’t match those teams in terms of salary so can’t compete in the same category when it comes to signing players.

Instead, their project is similar to the one Liverpool tried to execute. Both had a similar philosophy with parallel visions Spurs had a manager willing to buy into the idea whereas Liverpool did not.

Brendan Rodgers and the Liverpool transfer committee had quite the public disagreement. The manager was vocal when it came to ensuring the world knew who he did and did not want. There was a clash and therefore the execution was poor and the club disappointed.

Liverpool fans may argue over the quality the likes of Lazar Markovic and Javi Manquillo had to offer but is it not safe to assume they both would have been given longer to bed in at Spurs?

They may have underwhelmed initially but young players are prone to inconsistency, it’s part of the risk when buying them and is one season, as a bit-part player, in a new country playing in arguably the best league in the world enough of an audition to say whether or not they have a long-term future at the club? 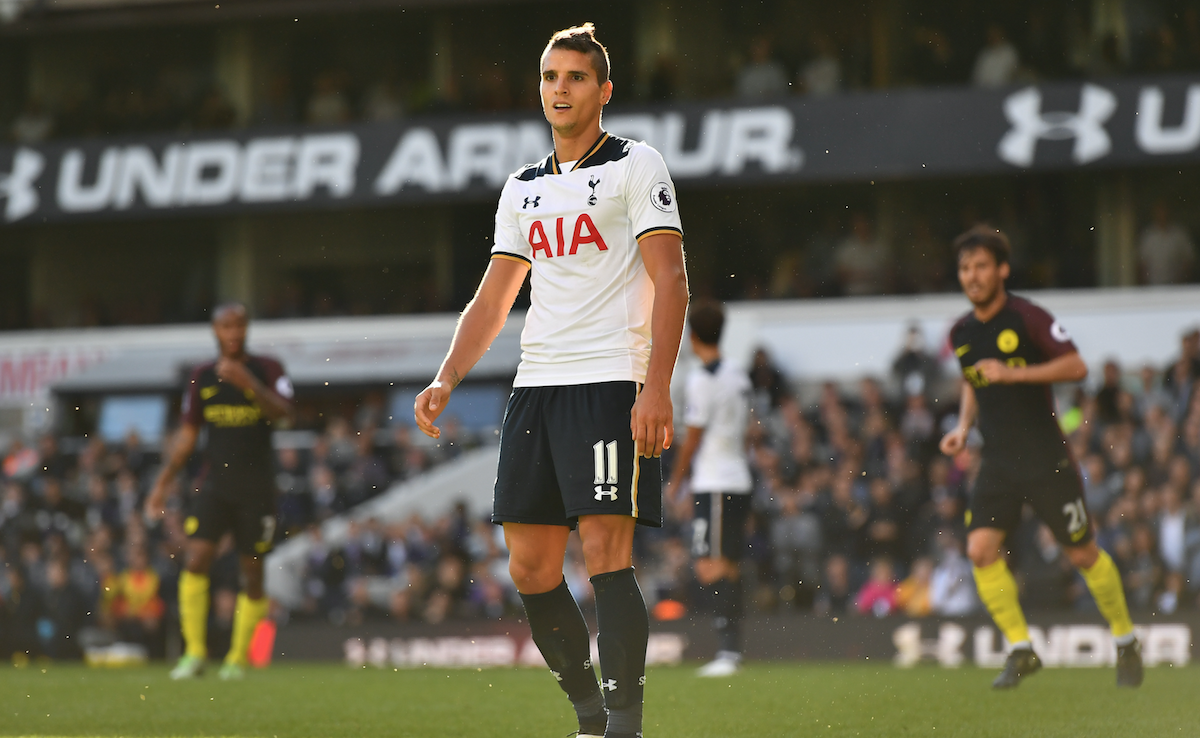 Spurs persisted with Erik Lamela after a woeful debut season in England. Why? Because they allowed him a period of time to adapt. He had undoubted quality and weren’t prepared to give up on a £30million investment after one season.

Their project relies on patience and coaching, there’s nothing reactionary about it.

He was then part of the team which finished third after pushing Leicester City for the title for sometime. Compare that to Lazar Markovic who played as wing-back for spells during his first season before being loaned to Fenerbahce. He’s now joined Hull City after a disappointing loan spell at Sporting Lisbon. He may never amount to much in the game but surely a £20million signing deserves time?

Lamela isn’t a one off for Spurs either. 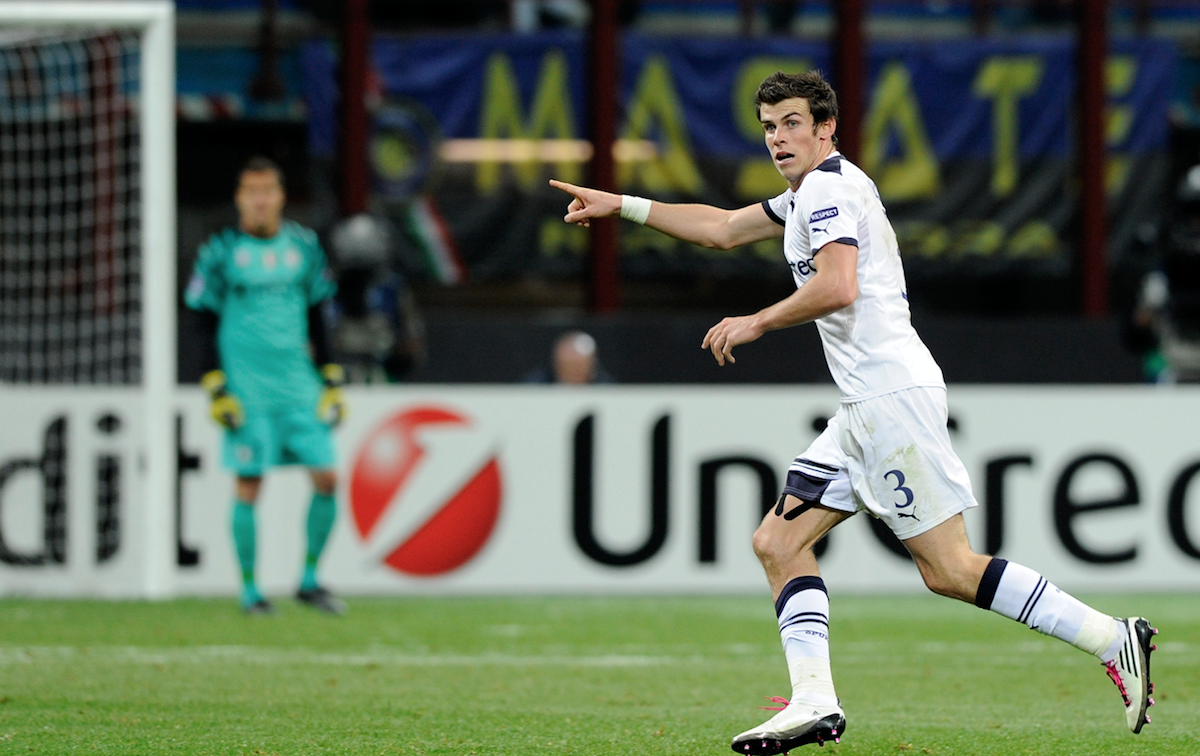 Gareth Bale was once considered to be an average player who wasn’t cut out for the Premier League but the club persisted with him. It paid dividends as they went on to sell him for a reported £85million. Would he have been given the environment to mature and develop like that at any of the other top clubs in England or would he have been considered a failure if he didn’t perform from the off?

Danny Rose signed for a fee of £1million in the summer of 2007. He was originally a left winger and made sporadic appearances in between loan spells to lower league clubs. He filled in at left-back for the club when Benoit Assou-Ekotto and then Spurs manager Harry Redknapp said left-back would be his permanent position if he wanted to be a top player.

There were of course teething problems as he adapted to his new role and even with the signing of natural left-back Ben Davies from Swansea City, Rose kept him out of the squad to the dismay of some fans. It was very much a short-term hit for a long-term gain. He’s now considered one of the best full-backs in the world. 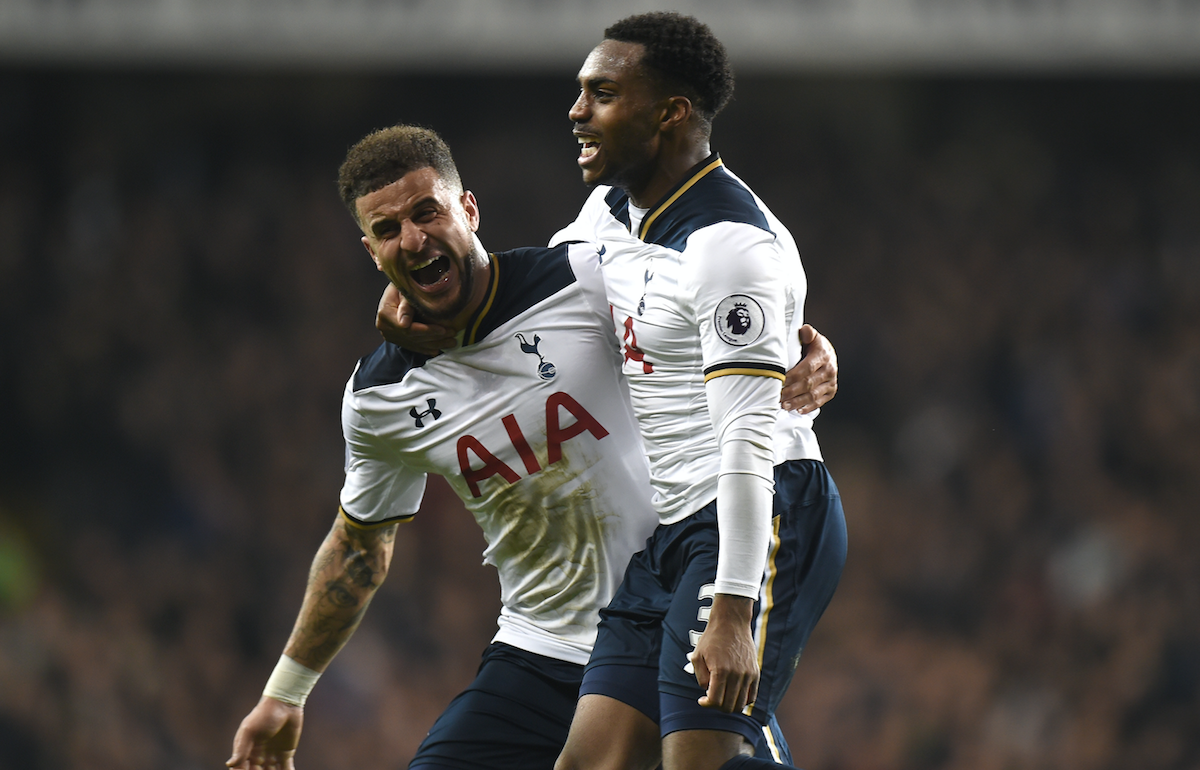 READ MORE: WHY DANNY ROSE AND KYLE WALKER ARE THE BEST FULL-BACKS IN ENGLAND

It’s a similar story with Kyle Walker. The former Sheffield United man spent time on loan to secure first team football at a young age. Spurs then persisted with him even when he went through inevitable bad patches of form and now he’s one of the most accomplished full-backs in the league and a starter for England.

Heung-Min Son signed for the club in a deal reported to be worth £22million. He failed to replicate his Bundesliga form during his debut campaign and there were calls for him to be sold in the summer of 2016. The club refused to let him leave and this season he’s been a key part of the squad.

His goals helped Spurs to wins against Middlesbrough, CSKA Moscow and Wycombe Wanderers in the FA Cup as well netting the equaliser in a 2-2 draw with Manchester City at the Eithad. 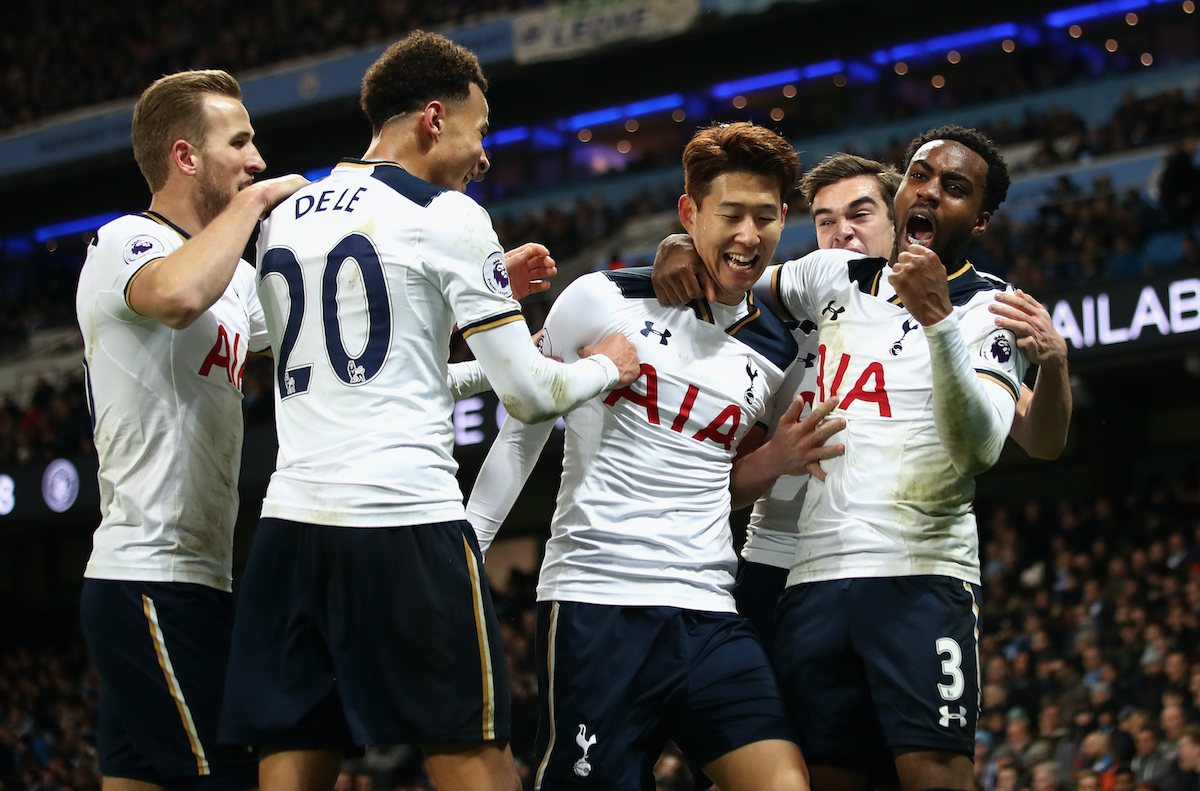 Spurs have shown that with good player recruitment and a manager who is prepared to coach that you can compete with the best in the league without breaking the bank.

All you need is a little patience.

Episode 10 of Football Whispers TV is out now