Tottenham Hotspur may be enjoying a golden period but their current crop of players can't claim to be the best side to have graced White Hart Lane just yet.

It is nearly 30 years ago that Clive Allen was putting the finishing touches to a remarkable season that saw him fire home 49 goals in all competitions.

However, even with the likes of Glenn Hoddle and Ossie Ardilles pulling the strings behind him, the team drifted apart after they lost to Coventry City in the 1987 FA Cup final – a cautionary tale for any giddy Tottenham fan basking in Mauricio Pochettino’s magic.

Despite a career spanning 17 years for ten different clubs and England, it’s still no surprise that Allen’s ultimate XI is filled with Spurs icons. And it's some team, believe us.

I played with some fantastic goalkeepers but the record that Ray had over the years, not only at Liverpool but then at Tottenham, means he's my number one.

It wasn’t easy to leave such a dominant club in Liverpool and reproduce it in winning cups at Spurs. 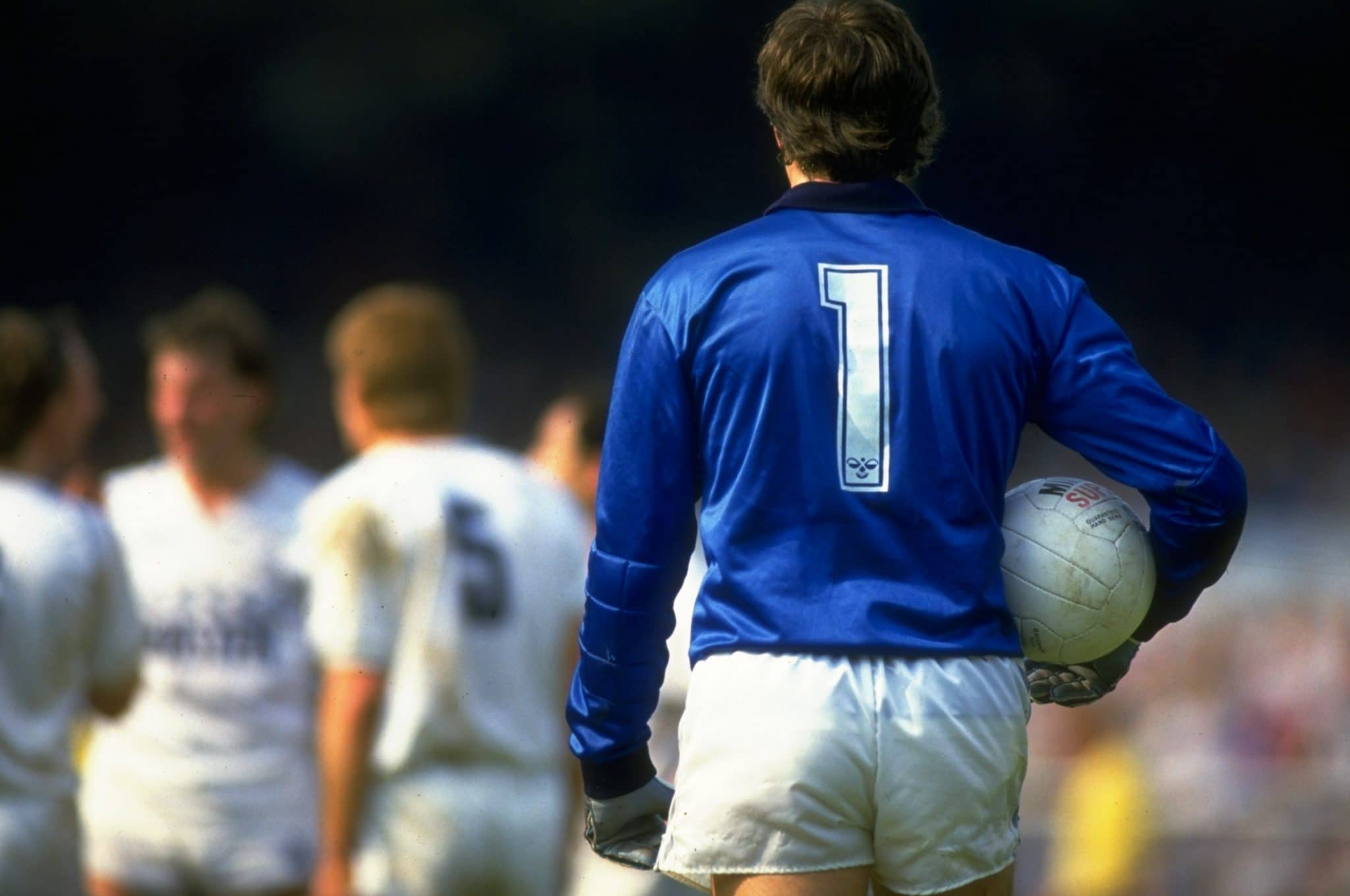 He was a great leader, a nine out of ten every week and whatever team he was in he would be that figure you always looked up to. I'd give the skipper’s armband to Stevie P.

I think I have to go with Richie and Mabbsy as a pair. They had everything – they were footballing centre-halves, both could come out with the ball and were fantastic defenders too.

They were athletic and quick and good in the air.  Both were two very intelligent players too. Individually they were exceptional, But together they even better together.

This is a difficult position but i'm going to go with Kenny Sansom, who I played alongside with England.

For such a long period of time Kenny was one of the best left-backs in England, if not the world.

I’ve had the pleasure of playing with some fantastic midfield players and for me, as a striker, Glenn Hoddle has to be in this team.

The best passer of the ball I played with, he could literally pass you the ball on a sixpence.

I always remember many times just making runs and soon as you see Glenn on the ball, I attacked the space without even looking back at him. I knew he would deliver the pass.

Ossie was so clever in the way that he carried the ball and broke play up without being physically a powerful player.

He was so, so intelligent in reading the game and understanding it. He would always release passes at the right time before he was tackled or challenged.

I would have to put my cousin Paul on the right hand side, he was a tireless worker with a great engine and was one of those model professionals who was so consistent in his performances.

Every single game he was an eight out of ten, just such a high-level performer week in, week out. A tough tackler and a great foil for other players who had other strengths.

On the left I would always go for Chris Waddle. One of the quickest certainly, and I always say he is the best I’ve seen from a standing position taking off and running away with the ball.

He’d stop you still and swerve his body, but as soon as he took off he was deceptively quick.

A great left foot, could score goals but certainly could deliver crosses too. 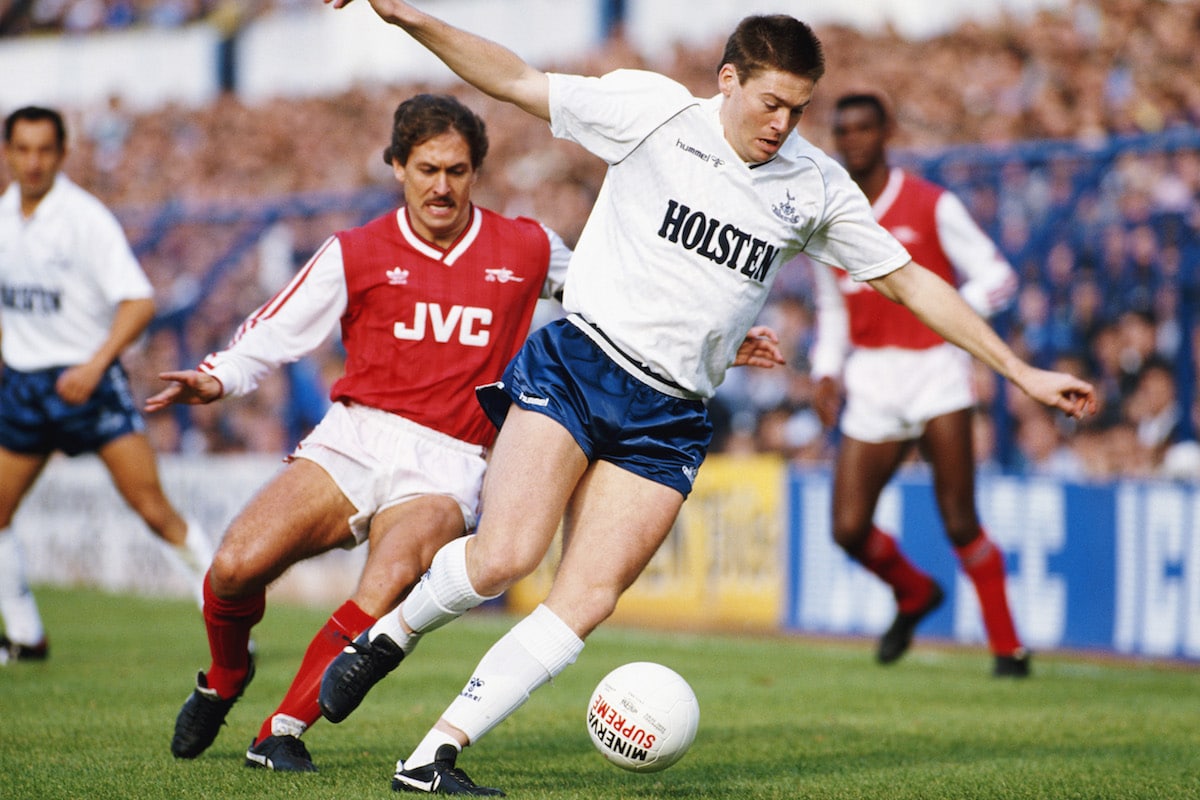 Paul Goddard was one of the best players I had a striking relationship with.

We came through the ranks and started our careers together at QPR, we had a fantastic understanding. We weren’t the biggest but we complemented each other perfectly.

The other striker I really enjoyed playing with is Mark Falco at Spurs before I ended up playing on my own.

He was good in the air, underestimated in terms of his goalscoring ability, but he was who I would call a traditional centre forward who I loved playing with in a pair.