Tottenham have reportedly decided to keep Gareth Bale for another season unless a new manager decides to not have the Welshman in his plans. The Daily Mail reports that chairman Daniel Levy has taken this decision just in time, as the loan deal from Real Madrid is about to end. 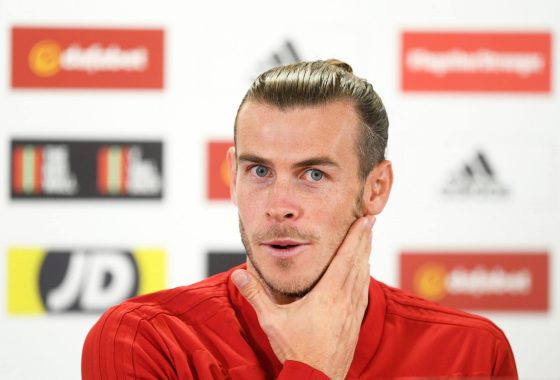 Bale re-joined the Spurs from Real Madrid in a season long loan deal. As part of the move, Spurs have agreed to pay £240,000 of the £600,000 that Bale currently earns on his Real Madrid contract. It would mean that the North London outfit would be spending around the £12 million in the wages of their former star. After being on and off during the time of Jose Mourinho, Bale is coming good in the last few weeks. He scored a hat-trick in the recent win over Sheffield United to further cement his position in the squad.

Tottenham, though, on the lookout for a new manager after parting company with Jose Mourinho a month ago. Ryan Mason has been placed as the caretaker boss, but the club are understood to be looking at an experienced manager to take over on a permanent basis. Spurs have the advantage of the first refusal over Bale, who is clearly not happy about returning to Madrid.

Rather than let him leave on a free, Madrid may be open to the possibility of another loan deal, which would help reduce their wage burden.

The Daily Mail reports that Bale has to agree to an extension of the loan deal even if Spurs have the first refusal. His hat-trick against Sheffield United has taken his tally to 14 for the season – only behind Harry Kane and South Korean international Heung-min Son.

Spurs would see the £12 million spent on Bale as being worthy enough, as the club need not scour around the transfer market for suitable attackers.