Tottenham are back in the Champions League for the first time since the 2010/2011 season, but there won’t be any European nights at White Hart Lane this season.

Spurs are swapping the Seven Sisters for Wembley Way for the first time tonight as they welcome Monaco in their first group game. The reason? Their usual home is currently being redeveloped, which would have meant a reduced capacity of under 30,000 for home European ties.

It’s not the first time that a London club has adopted the national stadium for a couple of seasons. Arch rivals Arsenal spent their first two seasons in the Champions League playing their home fixtures under the old Wembley Twin Towers in 1998/99 and 1999/00, in a bid to maximise revenue through ticket sales.

A boosted balance sheet aside – Arsenal are reported to have banked £1 million per match in their six games at Wembley, with average crowds of around 73,000 – the experiment cannot really be defined as a success.

Ex-players Emmanuel Petit and Martin Keown, and even boss Arsene Wenger, have acknowledged this week that Gunners' games at Wembley were a ‘struggle' and a ‘mistake' from a football perspective. A very mixed bag of results, which included four losses – to Lens, Dynamo Kiev, Barcelona and Fiorentina – from six matches, saw Wenger's men dumped out at the group stage in both years. 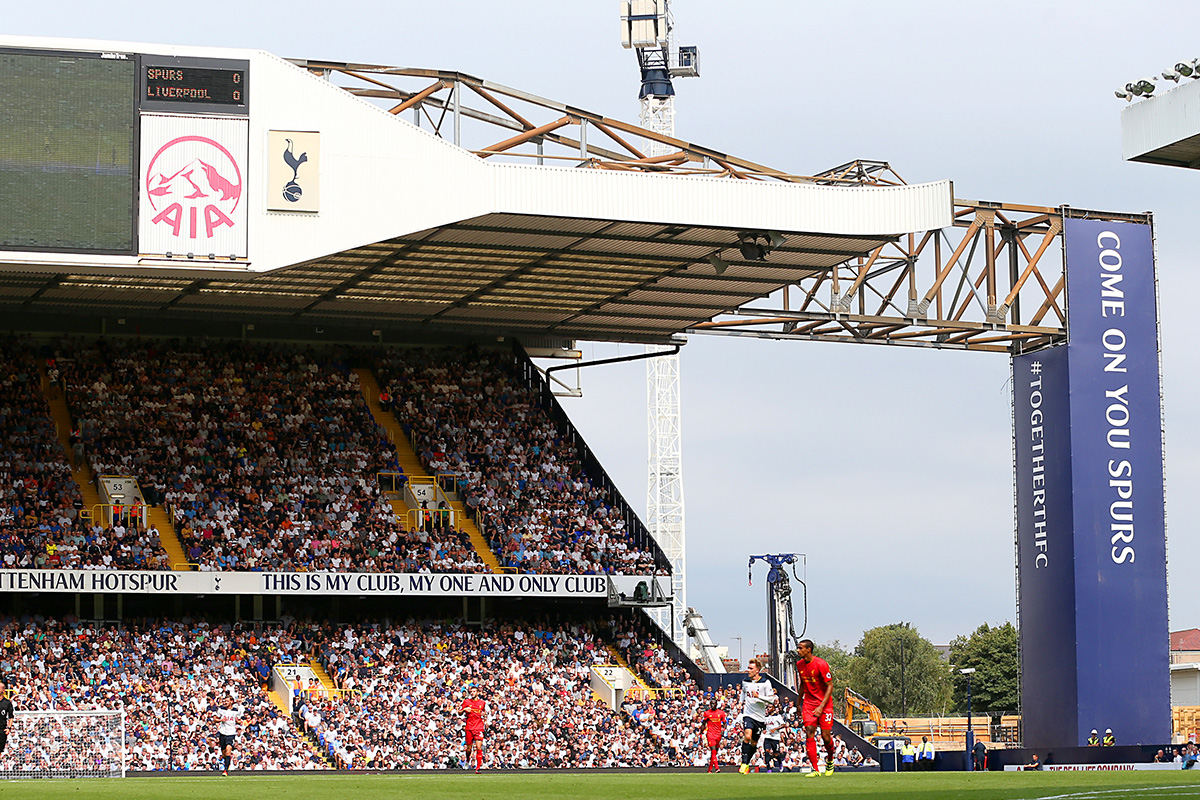 Even so, Spurs don’t have much choice in the matter. White Hart Lane is currently being revamped to allow the club to cram up to 61,000 supporters in to watch games, and they need a prime location in the meantime.

In a parallel to the Arsenal ground switch at the time, it is as much a trial by the club to see if the appetite is actually there among fans for increased capacity.

The Tottenham redevelopment has been christened the Northumberland Development Project, and it is believed that they are going to put the naming rights for the new ground up for sale to further boost the coffers. White Hart Lane will be no more.

Tottenham have more pressing matters to attend to for now, such as their upcoming European tie tonight (Wednesday) against Monaco – the winner of which could stake a strong claim for top spot in Group E.

Russian champions CSKA Moscow and Bayer Leverkusen complete the group, which must be seen as winnable by any of the quartet. Both Monaco (2003/04) and Leverkusen (2001/02) reached the final back when Harry Kane was still a teenager, but Tottenham have a great chance to progress once more following a strong 2015/16 campaign. 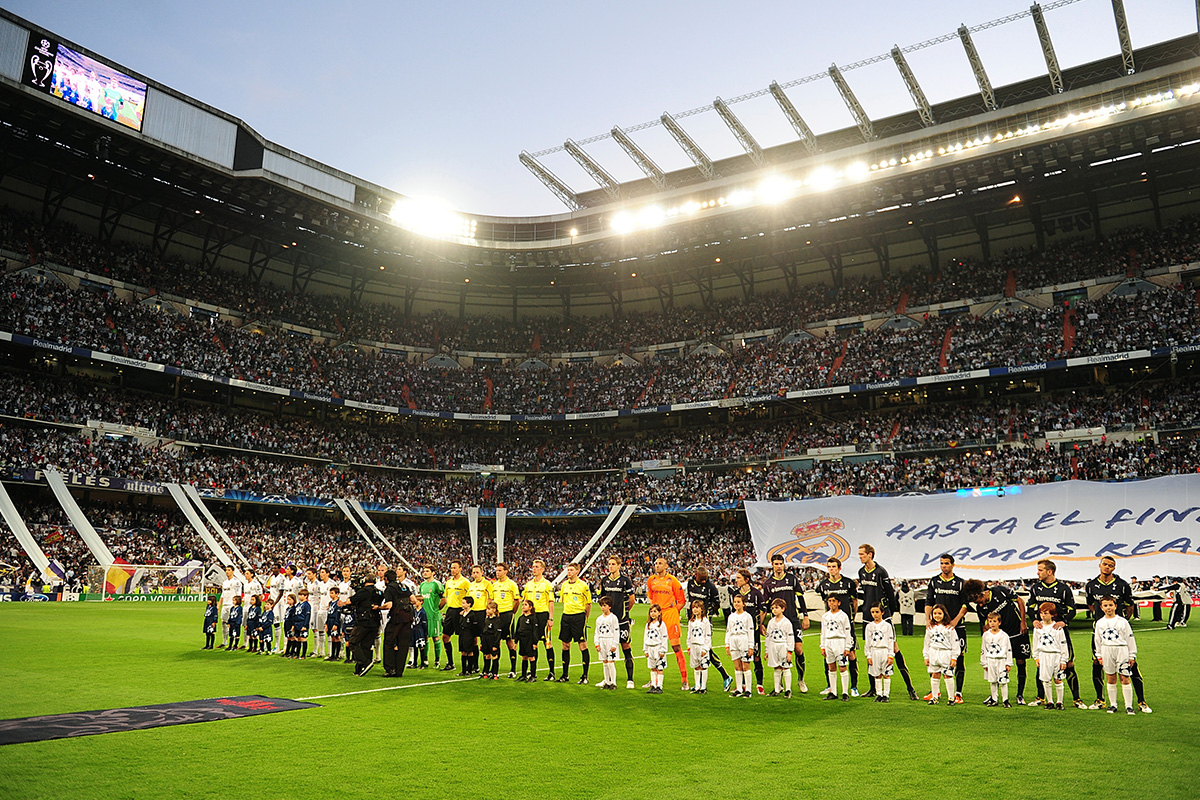 Spurs reached the quarter-finals in their last Champions League adventure, although they were blown away by Real Madrid in the semi-final (5-0 on aggregate). Gareth Bale announced himself on the world stage with a hat-trick against Inter at the San Siro that year, but the team now have a new hero to rely on in the form of Kane. They also, arguably, have a stronger side altogether.

They were irrepressible at home in 2011, scoring three goals in every game to emerge from the group stage. Teams were wary of visiting the Lane, and it’s feared that they won’t have the same level of home advantage at Wembley.

The modern incarnation of Spurs is formidable, and they nearly won the league last year despite eventually finishing third, below their North London enemies. The team has been strengthened during the recent transfer window, and they prepared for the Monaco game with a 4-0 win over Stoke in the Premier League last weekend.

Some people have misgivings about the temporary move. In an interview with Yahoo! Sports this week, former manager Harry Redknapp questioned Spurs' ability to ‘recreate the intensity of the Lane’ during those famous nights.

The Wembley pitch itself is bigger than they are used to, and Redknapp pointed out that it won’t suit Mauricio Pochettino's preferred pressing game. Small disadvantages they may be, but they could come to make the difference in a tight group with no clear favourites.

Redknapp led the team during their previous foray and is well-equipped to provide insight into their chances, though he still thinks they will be able to win the group. It’s an opinion shared by most pundits, and there are some positives to be drawn from the new setting. 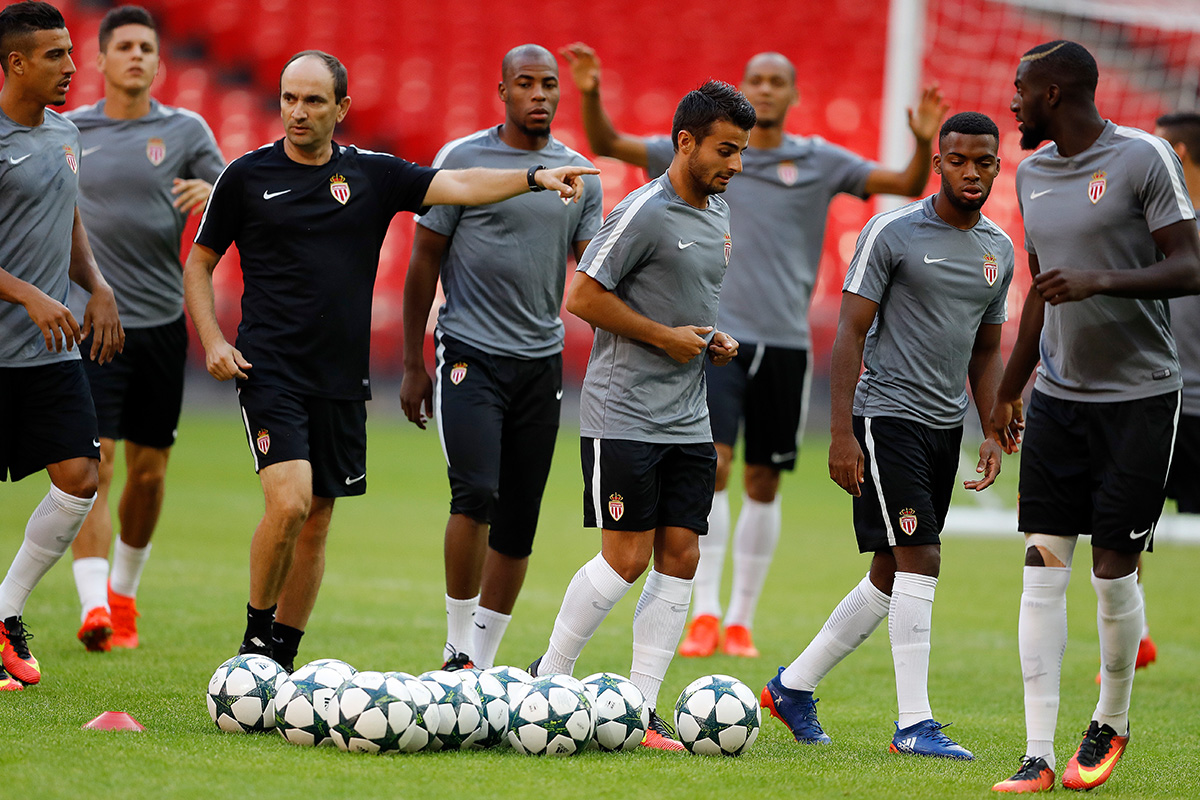 Wembley will host a majority partisan crowd, hoping to will Spurs on to victory as they stake their claim among the best in Europe. The increased level of support could be positive, although it might not seem like a home game for the players as they have to get used to the cavernous stadium.

Over 80,000 tickets for tonight's match have sold out and so it will be a record attendance for Spurs, as well as breaking the attendance record for a home game in the Champions League in England.

They don’t have the best record at the new Wembley – P4 W1 L3 – so they’ll need to set that right quickly against Monaco. Spurs will need to be ready for their new surroundings, and they don’t have to look too far to see typical teething issues that can arise when upping sticks to a new home.

West Ham have had well-publicised issues since moving to the former Olympic Stadium – including infighting among their own supporters – showing that Tottenham’s plans might have been a better option. Instead, they will have to make do with an adopted home for now, but they could end up better off in the long run.

It’s hoped that the work at White Hart Lane will be finished in time for the 2018/19 season, which will mark the end of an era for Spurs. They might not have the directness of Bale to rely on this time but they still have a great chance to repeat their much remembered push to the last eight, as well as the scalps they collected along the way.

Decamping to Wembley might not be ideal, but there is always a chance that it could be an advantage for Tottenham. There is an opportunity to make history in more ways than one, and they have a great chance to make some winning memories at the Home of Football.

It might not be the same as hearing the Champions League music at the Lane, and Arsenal's struggles at the national stadium should serve as a warning. For now, though, Tottenham fans are quietly optimistic, they just need a result in their first home match in front of over 80,000 fans.