These are our top tips for the upcoming Olympics match between Spain U23 and Argentina U23. If you want to see more 2020 Tokyo Olympics odds, then head over to our website.

Below, we have listed our top choices for betting tips after reviewing the fixture and all the statistics around both teams.

All odds are from the bookmaker platform NetBet and if you want to be thorough, you should double-check them before betting because they might have changed.

Match Result – Argentina U23 to Win

The last time Argentina U23 and Spain U23 played against each other the match ended with four goals scored, which is more than 2.5 total goals, but that was in the last century. In the 2020 Tokyo Olympics, both Argentina U23 and Spain U23 played games with under 2.5 total goals scored, so the game against each other will most likely end the same way.

Here are all the stats and data regarding the upcoming match between Spain U23 and Argentina U23 you should know about to conclude.

Spain U23 vs Argentina U23: Final Conclusion

Spain U23 is leading the Group C table with one win and one draw, while their opponents Argentina have one win and one loss, for now. But that is only one point difference and we think that Argentina U23 can overcome it and beat Spain U23 as they did in 1996 in Atlanta.

Spain will be missing midfielder Daniel Ceballos because of an ankle injury on Wednesday. Argentina will be playing with a full squad and we will see if this injury will end up causing Spain the loss at the end. 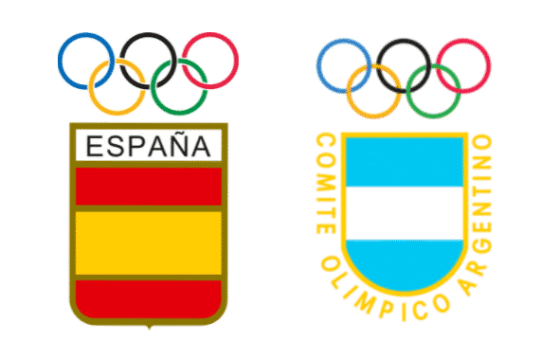 Spain U23 vs Argentina U23: Prevalent Q&As