Liverpool currently boast a number of talented young players coming through the ranks, with the likes of Trent Alexander-Arnold, Marko Grujic and Ben Woodburn all highly thought of at Anfield.

To give these players a chance in the first team, however, Jurgen Klopp might have to streamline his squad.

We've picked out six players the Reds should sell this summer in order to give the youngsters a chance to blossom.

It’s not that Sturridge isn’t good enough for Liverpool, it’s that he simply can’t stay fit enough for long enough to prove it.

At his best, the England international is one of the most potent strikers in the Premier League, but it’s been at least two years since he found any sort of consistency in a Reds shirt.

From the player’s perspective, he needs a fresh start at a new club as, at 27, his career is passing him by.

There is still plenty time for him to fulfil his undoubted potential but that won’t happen at Liverpool given he is unlikely to be first-choice this season.

The Reds might even get a sizeable fee for Sturridge which means a deal would make sense for all parties.

Signed from Sevilla just two years ago, Moreno has quickly become the jester of Klopp’s team.

A series of high-profile mistakes have put him down in the minds of many as a liability, with James Milner converted into a left back last season purely to ensure that Moreno got nowhere near the starting XI.

Liverpool could free up a hefty chunk of salary space by selling Moreno, with the 25-year-old reported to be earning £52,000 a week at the club. What’s more, the Reds have just completed the signing of left back Andy Robertson from Hull City.

The Scot is considered one of the brightest young defenders in the country, so there would appear to be no future for Moreno on Merseyside.

Klopp has been rather up front about Markovic’s future at Liverpool, confirming that the winger will leave Anfield this summer.

“It’s no secret that if he finds a club then we will negotiate,” the German said. “It was like this last year too.

“He’s a really good player. I like him as a person. He’s now fit and another one who is in the best shape since I’ve known him. Before he had problems with his groin but now he’s good. There will be a club out there who needs him.”

Signed by Brendan Rodgers for £20 million from Benfica in 2014, Markovic has struggled to make any kind of impression at Liverpool and has spent the last two seasons out on loan.

There is no place for him in Klopp’s squad, with the signing of Mohamed Salah from Roma only limiting further the opportunities likely to be afforded to him. For both parties, a permanent departure makes sense.

It’s easy to forget that Ings is still a Liverpool player given the striker made just two appearances last season.

Injuries have plagued the 25-year-old ever since he joined the Reds from Burnley back in 2015.

It’s unfortunate that Ings has never truly got to demonstrate his worth at Anfield. But with Sturridge already on the books, Klopp can't afford to carry two injury-prone strikers and allowing the England international to depart would free up wages which could be invested elsewhere.

Ings would undoubtedly be a solid signing for a newly promoted Premier League club, or a side in the Championship, assuming he can overcome his injuries and stay fit for a prolonged spell.

But it’s difficult to envisage a place for him at Liverpool given how much the club has changed during his time on the sidelines.

To his credit, Ings seems determined to prove his worth in pre-season and there might just still be time for him to make a point to Klopp before the new season gets underway.

English football’s most famous ginger goalkeeper, Bogdan has been a Premier League staple for a number of years now.

The Hungarian is once again fit after injury cut short a loan spell at Wigan Athletic last season, however, while his fitness might not be an issue, there doesn’t appear to be a place for him in Klopp’s squad.

With the number one shirt now a contest between Loris Karius and Simon Mignolet, there is only one more place up for grabs in Liverpool’s first team squad.

And that place should go to Danny Ward, who has more than proved himself as an able shot-stopper after spells on loan at Aberdeen and Huddersfield Town.

The only hope for Bogdan is if Liverpool decide it is best for Ward to spend another season out on loan. Beyond that, though, his future at Liverpool isn’t exactly glowing. 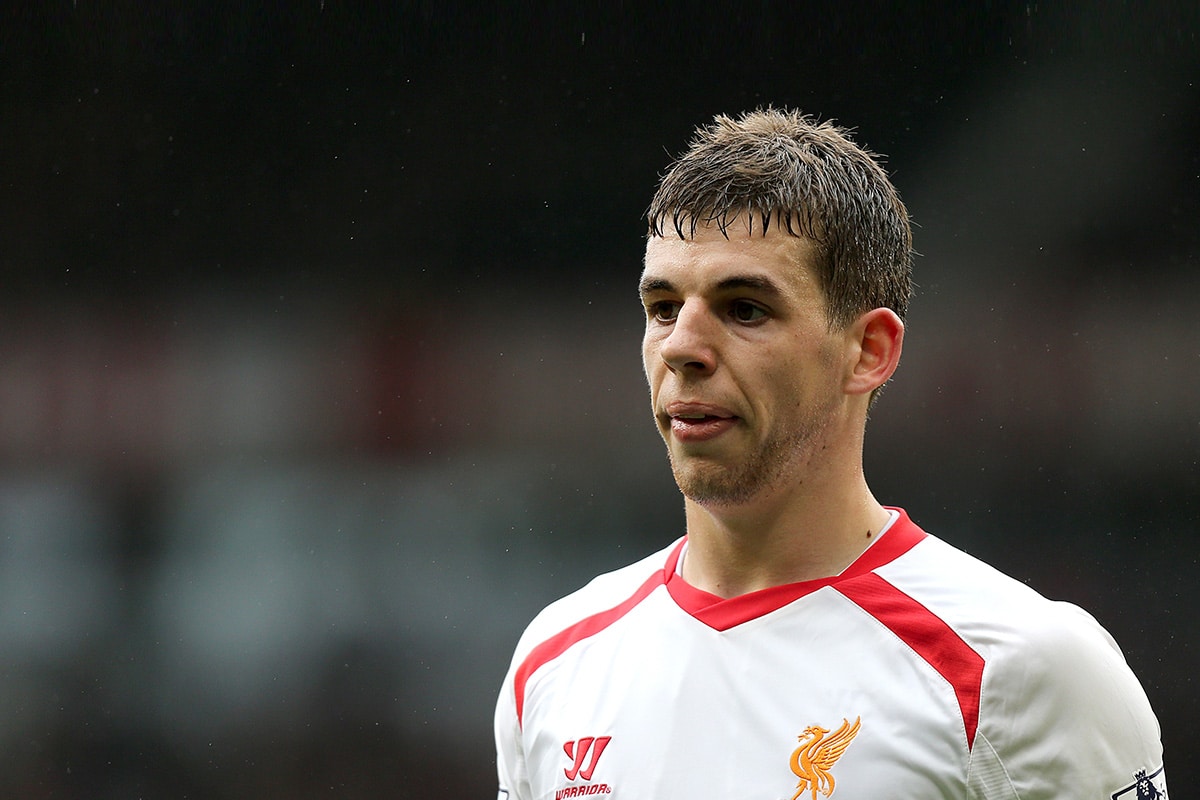 A key member of the last Liverpool team to challenge for the Premier League title, Flanagan has become something of a forgotten figure at Anfield.

The versatile full-back spent last season on loan at Burnley, but only made ten first-team appearances for the Clarets before returning to his parent club having tread water for a year.

Flanagan needs a fresh start. He is still only 24 and so still has time on his side to become an established Premier League regular.

But Liverpool no longer have a use for him. For the sake of streamlining, Klopp must look to shed him.