Close, but no cigar. The runner-up on this list hardly needs an introduction, but here goes. Sir Bobby Robson is probably one of the best-known managers in the country, and one of the few to be truly successful overseas at different clubs.

Barcelona and England are two of his most famous roles, but he’s revered at both Ipswich Town and Newcastle United where he helped to shape some of their most successful moments in history.

Winning a European Cup Winners’ Cup with some of the greatest players of all time is always going to be a highlight, and in a career spanning the globe, Robson won numerous accolades in England, Spain, Portugal and Holland.

There was also a stint with England. With Sir Bobby at the helm, the Three Lions were only stopped by West Germany on penalties in the 1990 World Cup, which is as close as they’ve come since their solitary triumph back in 1966.

He won the UEFA Cup with Ipswich back in 1981 to add to his FA Cup win with the club, while he also led PSV and Porto to the title on his forays abroad.

He ended it all by helping Newcastle to qualify for the Champions League, and he’s fondly remembered across the country for his services to the game, as well as for being a gentleman throughout his career.

Robson was known to be a tactical genius, adding only 14 players during his 13-year stint at Ipswich Town. He knew how to draw out the best from his squad, and he always them the chance to express themselves on the pitch.

His approachable persona and gentlemanly conduct gave him no end of respect from players and opposition alike, and he would offer the perfect antidote to the siege mentality tactics popularized by Jose Mourinho, whom he influenced during his time at Barcelona.

Alan Shearer noted he was the first in and the last out during training sessions, and that Robson would work with the reserves if the first XI didn’t have a game on. His passion for football allowed him to keep going into his 70’s, and he eventually became revered for his continued services to the game.

As one of the few English managers to successfully coach abroad, it’s worth noting that he was never afraid to expand his horizons.

His enthusiasm meant he could work with foreign stars using a translator, and he won numerous league titles abroad.

He was always ready to hand responsibility to players, and it allowed him to evolve with the times. With 35 years of managerial experience, it’s safe to say that he knew what he was doing, and there was a steely resolve amidst the good-natured chatter and friendly smile.

His final move as Newcastle boss was to drop Alan Shearer from the squad (which was a cardinal sin at the time) showing that he was still ready to make tough decisions for what he considered to be the good of the squad. It proved to be his last managerial role. 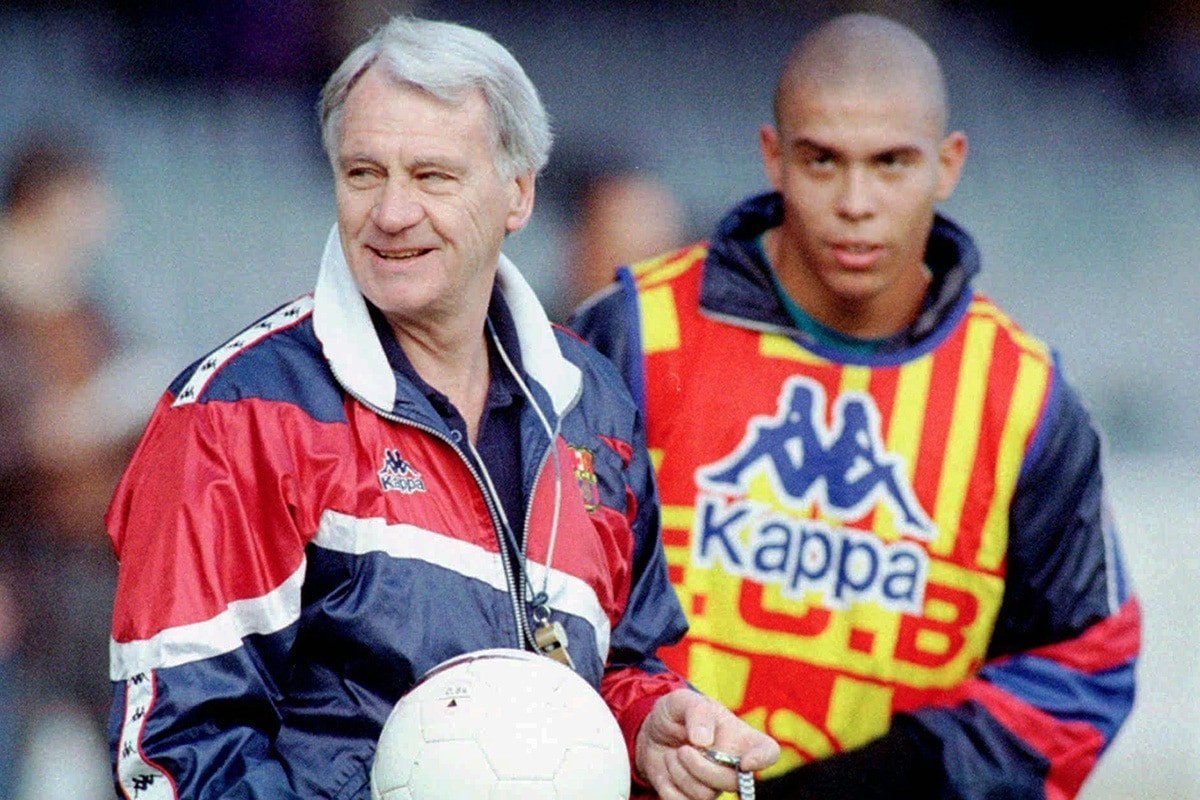 Sir Bobby went on to be remembered as one of the greats in the game, with a legacy that most could only wish for. As only the second man to lead England to a World Cup semi-final, (after Sir Alf Ramsey) there will always be a sense that it could have been different, but he still had plenty to be proud of over the years.

Newcastle have struggled since Robson was sacked in 2004, but it was his passing in 2009 that truly hit home. It was the end of an era.

Platitudes get thrown around a little too easily in the modern game, but Sir Bobby represented the best of us.

He might not be the greatest manager of all time, but his ability to have an impact on people served him well as a coach, allowing him to transcend what we expect from a football manager.

There was no need for macho posturing or dominating behavior that many English managers still cling to maintain control over the team. He did it all because he had a love for the game, which was obvious whenever he got the chance to speak about football.