It’s sink or swim at Manchester United this season.

Furthermore, if Chris Smalling and Matteo Darmian leave Old Trafford as expected, they will only have only 15 outfield players over the age of 21. It’s a huge gamble and one that is unnecessary given the stature of the club and the finances at their disposal.

The likes of Smalling and Darmian are considered deadwood by many and moving them on isn’t necessarily a bad thing. But United will leave themselves short in a season in which Champions League football is very much up for grabs. 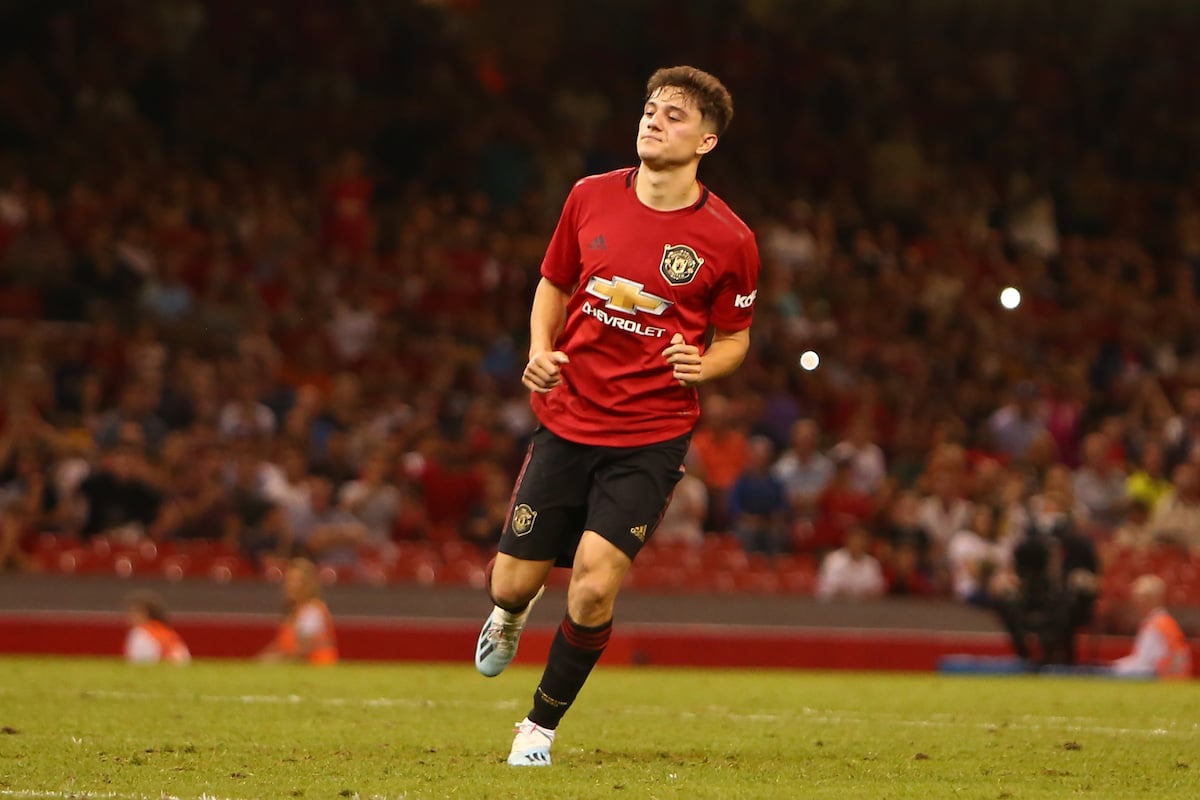 It’s all self-inflicted, too. United don’t have to sell these players and if the plan all along was to part ways then why weren’t reinforcements brought in when the transfer window was still open for Premier League sides?

All of these questions will no doubt have been asked behind closed doors. Answers would have been given, too. The fact Solskjær remains at the helm suggests he was satisfied with what he was told.

But it means the Norweigan tactician can’t use the lack of attacking reinforcements as an excuse if things go wrong for the Red Devils. There’s nowhere to hide for the baby faced assassin.

The gamble, however, is that this could be the making of the group of highly-rated youngsters United have at their disposal.

Mason Greenwood, Angel Gomes and Tahith Chong will all be given opportunities in the first-team this season. An injury to one of Anthony Martial or Marcus Rashford and these talented teens are in with a chance to start for the Red Devils in the Premier League.

It’s likely the trio will predominantly feature in the Europa League. United don’t have the depth to field near full-strength sides in both competitions this year.

Whereas during the 2018/19 season, a front three could be chosen from Rashford, Martial, Lukaku, Sánchez, Jesse Lingard and Juan Mata, Solskjær has lost two from those six, Mata is another year older and he’s only added 21-year-old Daniel James to the mix.

For the first time in a long time, United lack European experience. Of course, the young players will need exposure in the Europa League in order to get that. But if the Red Devils are to make a dent in the competition – perhaps using it as a route back into the Champions League – they can’t use it as a finishing school for youngsters, especially in the later rounds.

The club's decision to cut ties with Lukaku and Co. puts the youngsters in a tricky predicament. Usually, academy graduates are phased into the first-team. The onus isn’t on them to make an immediate impact; anything they do produce is a bonus.

For this crop of players, however, the pressure is on them. They’ll be given opportunities others can only dream of. If they don’t make it count, they might not get other chances at Old Trafford.

It won’t be as simple as one bad performance and their career is over but unless they shine, in what will be tricky circumstances, it’s hard to see them being afforded many more chances.

United find themselves in a transitional period. Solskjær is trying to plan for the future and the club need to know whether these youngsters are good enough to influence games or whether they need to reinvest the Lukaku money in January.

Not only could this campaign make or break Solskjær as a top manager, but it could also define the paths for a number of United wonderkids. The 2019/20 season will see whether the Red Devils, armed with their new philosophy, sink or swim.