Throughout his managerial career, Marcelo Bielsa has rarely been a man for the long haul.

His style of coaching demands so much of his charges that a thrilling initial period is often followed by exhaustion, discontent and, invariably, his departure.

But Bielsa’s stint at the helm of Lazio last summer reached a crashing crescendo much quicker than expected, even by his standards, with the tempestuous Argentinian quitting after just two days having fallen out with the club’s board.

Little did they know at the time, Bielsa’s swift departure would tun out to be a blessing in disguise.

The Biancoceleste may have thought they needed the injection of adrenaline and short-term gains that the former Newell’s Old Boys and Marseille manager promises, but what they really required was the stability and humility of a familiar face. They got just that in the form of Simone Inzaghi.

After six years in charge of Lazio’s various youth sides, and with two European youth championships under his belt, Inzaghi was brought in as caretaker boss in April last year when Stefano Pioli was dismissed.

At the time, the club with Champions League ambitions were languishing in mid-table and struggling to replicate the form that saw them finish fourth in Serie A the previous term. 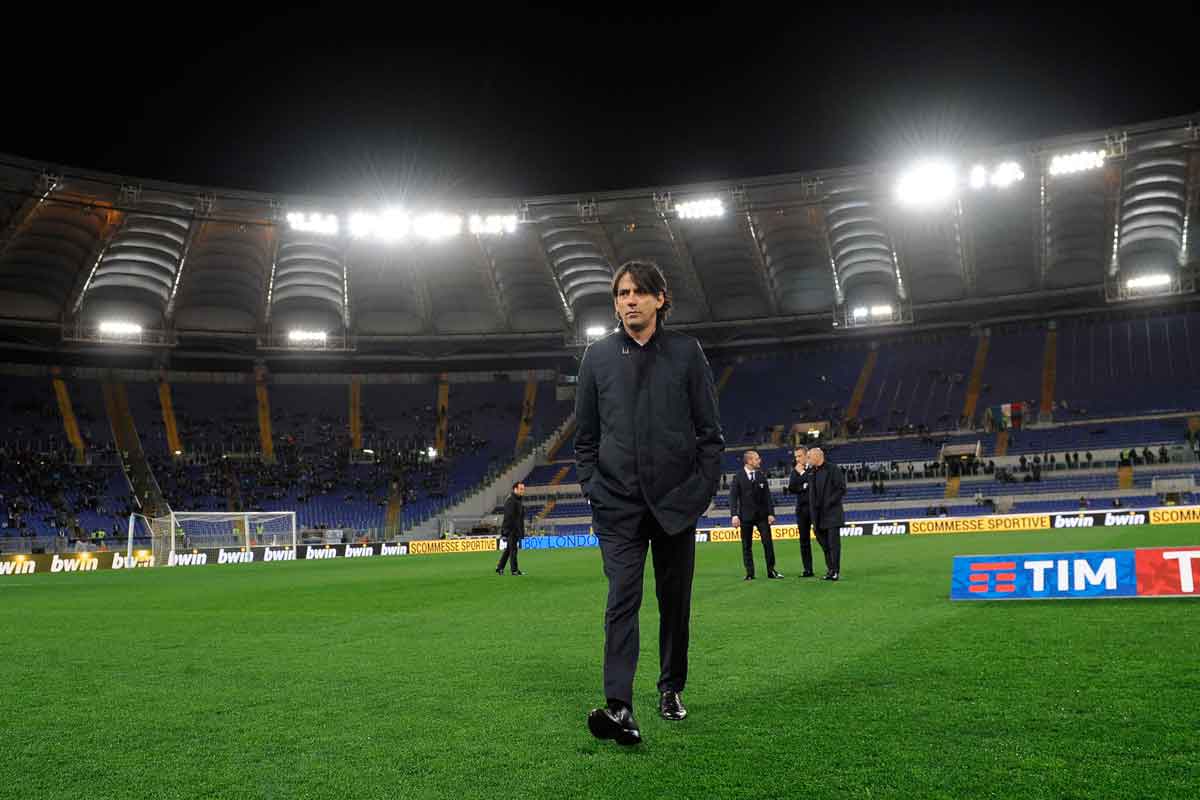 Inzaghi settled the ship almost instantly and soon had it sailing on calmer waters, winning four of the seven games he took charge of.

However, Lazio wanted a manager with more name value to permanently assume the post in the off-season, and the iconic and influential Bielsa was viewed as the perfect man for the job. Inzaghi was to revert to his previous role.

But when Bielsa quit with little more than a month before the 2016/17 season was due to kick off, the Roman club had little choice but to turn to Inzaghi once more. It has turned out to be one of the best decisions Lazio have made in some time, even if it was born out of necessity rather than fine judgment.

After finishing last season in eighth, a full 26 points short of the Champions League qualification places, Inzaghi has guided Lazio to fourth this term, just seven points behind third-placed Napoli and sitting pretty for a Europa League spot with four games to play. 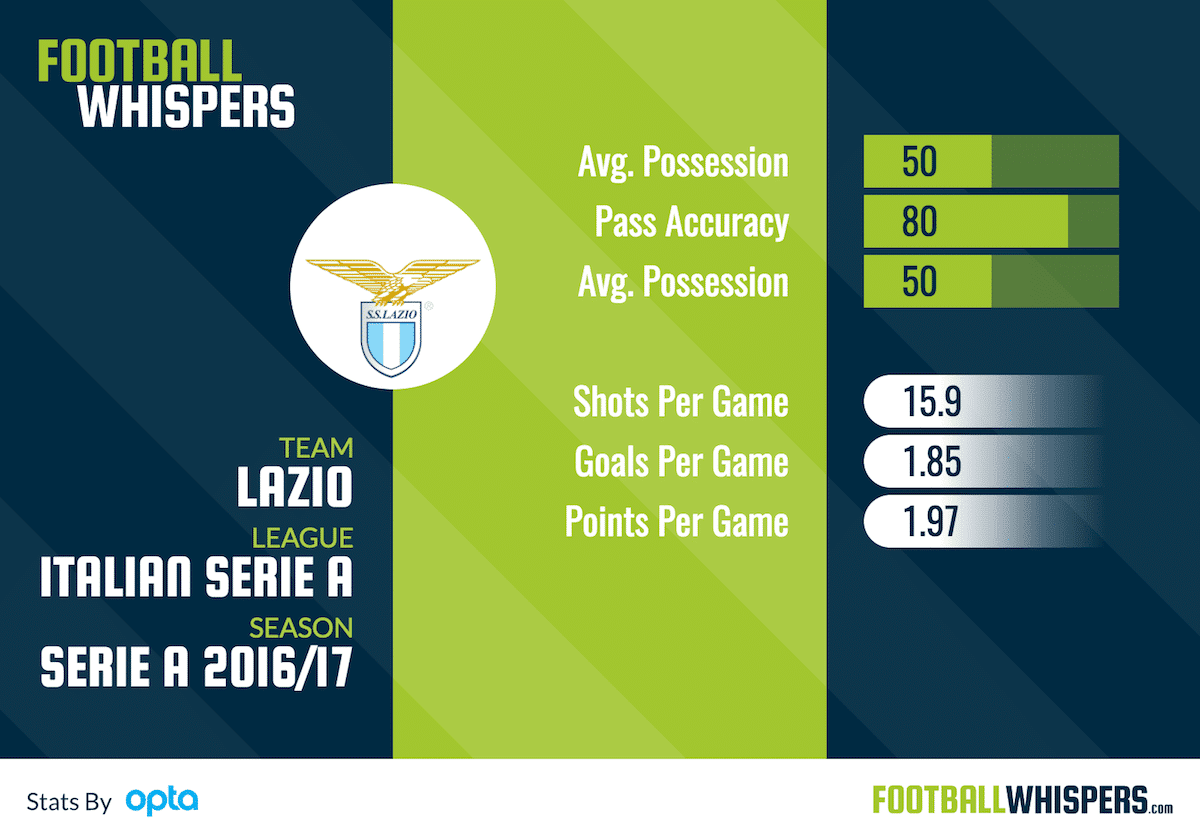 Lazio will also contest the Coppa Italia final later this month against Juventus, with the opportunity to be the ultimate party poopers as the Bianconeri aim for a league, cup and Champions League treble.

Perhaps Inzaghi’s finest moment to date as Lazio boss, however, and the achievement that will most have endeared him to the club’s supporters, is last weekend’s 3-1 Derby della Capitale victory over cross-city rivals Roma.

It was the Biancoceleste’s first Serie A derby victory in over four years, and it was satisfyingly emphatic from a Lazio point of view.

Even without 20-goal top scorer Ciro Immobile, and despite Roma’s Kevin Strootman shadily earning a penalty thanks to an outrageous dive, Lazio were a level above their opponents. Keita Baldé Diao, the 22-year-old Spanish striker who has been in hot form recently, bagged a brace to see off the second-placed Giallorossi.

Inzaghi’s side won’t catch Roma this season but the gap is narrowing. Lazio have not finished above their local enemy since the 2011/12 campaign, but with the new coach’s tactical nous and knack of squeezing every drop of potential from his players, you wouldn’t bet against that changing in the near future.

With the ability to shift seamlessly between 4-3-3 and 3-5-2, and a starting XI packed with the blistering pace to threaten any side on the counter, the style of play Inzaghi has fostered is one that makes his team malleable and competitive against any opposition.

What’s more, they have gathered momentum as the season has gone on, winning 10 of their last 15 games and scoring 34 goals in that time. And Inzaghi is laying the foundations for Immobile, Keita and the highly-rated Sergej Milinković-Savić, among others, to produce the best form of their careers.

He has even managed to instil a degree of tactical discipline within the enigmatic Brazilian attacker Felipe Anderson, who has also chipped in with nine assists and three goals.

Out From Pippo's Shadow

As a player, Inzaghi, though a serviceable Serie A striker in his own right, was perennially in the shadow of his prolific brother Pippo, who won multiple honours with AC Milan and Juventus, while Simone, a long-time Lazio player, never cracked the double figures in a single league campaign. 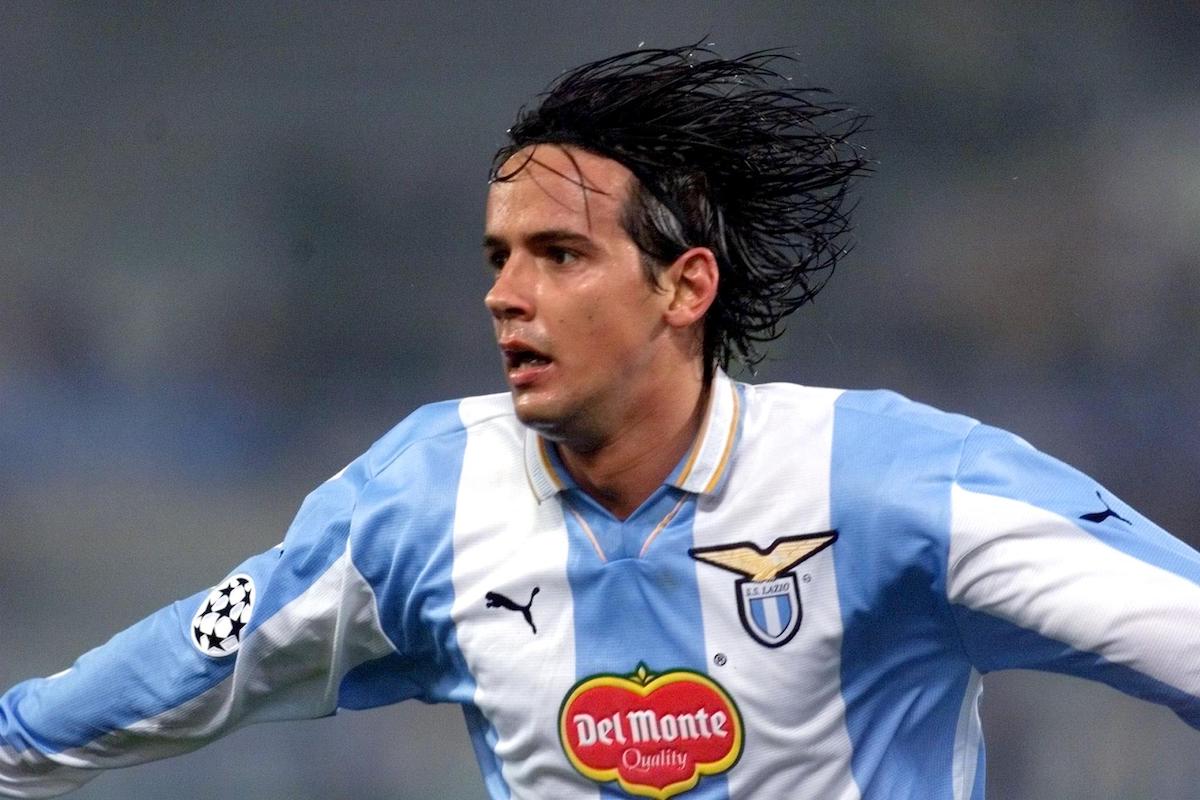 But as a manager, the younger Inzaghi sibling is forging his own path and, considering Pippo’s struggles during his short stint in charge of Milan, has shown that he is the member of the family with the most coaching talent.

Inzaghi, with his 60 per cent win rate, has so impressed during his time in charge of Lazio that he is starting to appear on the wanted lists of clubs across the continent on the lookout for a new, young, progressive coach.

West Ham United are reportedly lining up an offer for the Italian tactician to replace Slaven Bilić at the end of the season, but with his roots sunk deep into the Stadio Olimpico turf, the Hammers might struggle to tempt the 40-year-old to move to the Premier League this year.

With a young, talent-rich squad at his disposal, and having built up a head of steam in the last few months, the project the budding manager has started in Rome is promising big things.

He may not have been the man they wanted but Inzaghi has shown that he is exactly the kind of coach Lazio needs.