The role of agents with football is often bemoaned by club executives, managers and fans alike, with many feeling that the presence of such people, who supposedly act in the interest of players, cheapens the beautiful game.

With the spiralling costs of player transfers, and the vast amount of money spent during every transfer window, the fees paid out to agents often border on the obscene.

On episode two of Football Whispers TV, broadcast live of Facebook on Thursday evening, former Crystal Palace chairman Simon Jordan was in the studio to give his take on the increasing involvement of agents within transfer negotiations.

Jordan spent a decade in charge of Crystal Palace between 2000 and 2010, and will have sat across the negotiating table from hundreds of agents in his time at the top of the Eagles' hierarchy. 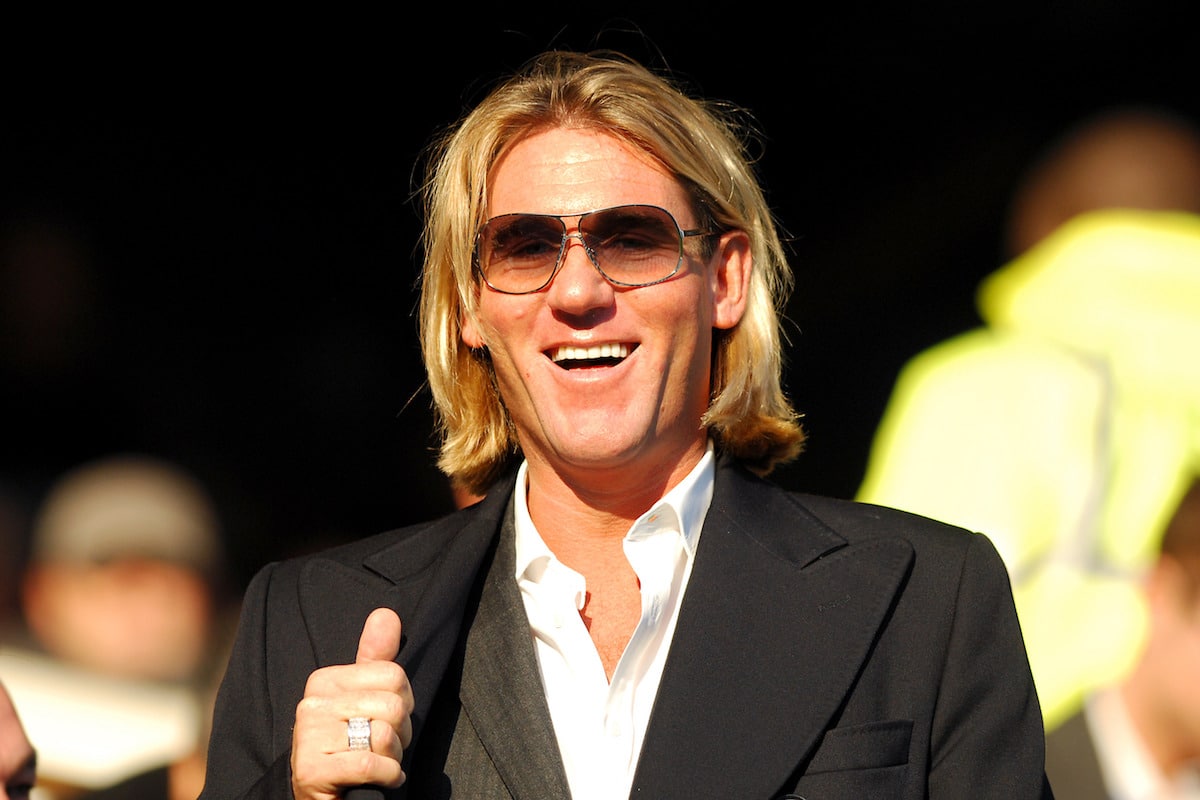 “Any deals will be done between clubs,” Jordan said. “When I was buying players, you’d phone up the chairman or the chief executive, and the easy part is actually agreeing the fee between the clubs, more often than not.

“Therein comes the involvement of the life-form species called the player agent, who comes into the mix to negotiate the player’s particulars, and does that a a cost far greater than you want as the buying club and then tells you you’ve got to pay his fees for that.

“It isn't that difficult to agree a price for a player between clubs,” he continued. “It’s more difficult to be able to put the deal together with the player’s agent who then comes into the mix.”

Although many would prefer to revert to an old-school approach where players and their employers deal directly, such a shift is extremely unlikely; Jordan believes player agents are here to stay.

“I can’t see it [ever changing]. With the regulations that have been even more relaxed now around agents, and the controls that aren't in place, the levels of finance and the wall and the wallpapers that these people get in between, I don't think so.”