Ahead of a World Cup, the transfer rumour mill goes into overdrive earlier than usual, with countless stories claiming almost every club is looking to get their business done before football's showcase event gets underway.

The idea behind that is players like to be able to focus on the task in hand at the international tournament, free from the distraction of ongoing negotiations, and, perhaps more importantly, that buying clubs like to secure a player’s signature before a good showing on the world stage sees their value rise.

One side which ignores, and actively goes against this idea, is Real Madrid.

Rather than sneak in and sign the best young prospects before they star at the World Cup, the European giants will wait to see which player’s profile increases the most, and who becomes a new world star before signing them regardless of price.

The most recent examples of this policy were players who arrived at the Santiago Bernabeu after the 2014 World Cup in Brazil, where the tournament’s standout player — James Rodríguez — was snapped up from Monaco for a fee of £63million.

The Colombian was pipped to the Golden Ball award by Lionel Messi but, though Messi was good, it seemed more like a move to make sure the Argentine won the award at least once, just in case there wasn't another chance to decorate one of the greatest ever at a World Cup.

Rodríguez still walked away with the Golden Boot, the Goal of the Tournament award for his strike against Uruguay, and a place in the competition's ‘Dream Team'. Real spotted their opportunity to sign the latest football brand from the Latin American market, and swooped.

“It's really flattering to know that a club like Madrid, of such magnitude, are interested in me,” Rodríguez said. “It would be a dream to sign for the team of my dreams.

“I have a great deal of respect for other clubs and admire the good football they play, but ultimately Real Madrid are Real Madrid. I've always had a thing for them.

“It's a dream, as I said, but also a privilege to play alongside players of such quality, all those world-class stars. It's my life's dream. If this finally happens, I only want to enjoy it.”

But after a promising first season, Rodríguez's importance to the side decreased, and he eventually moved on loan to Bayern Munich, who were knocked out of this season’s Champions League by the midfielder’s parent club.

Real also picked up Toni Kroos, from tournament winners Germany, and Costa Rica’s flying goalkeeper Keylor Navas after the 2014 World Cup, both of whom have fulfilled the roles they will have been brought in to perform.

When Spain won the tournament in 2010, most of the players involved at the high-profile end of things already played for Real or Barcelona, and they didn’t attempt to approach Bayern Munich for standout young player and top scorer Thomas Müller, though they did sign his teammate Mesut Özil, who had three good seasons in the Spanish capital before moving to Arsenal.

Going further back to 2006, when the tournament was won by Italy in Germany, Real moved for Italy captain Fabio Cannavaro, whose defensive leadership was a big part of the Azzurri triumph.

The Italians conceded just two goals, and kept five clean sheets during the tournament, earning Cannavaro the nickname “Il Muro di Berlino” (“The Berlin Wall”) from the supporters of the winning side.

Zinedine Zidane, who was due to retire after completing his final season as a player at Real, was the only opposition player to score past Italy with his penalty in the final – the other goal conceded being a Cristian Zaccardo own goal against the USA – but the Frenchman was infamously sent off in extra time for head-butting Marco Materazzi.

In 2006, now at Real, Cannavaro won the FIFA World Player of the Year as well as the Ballon d'Or, but he would begin to decline in his later years at the club and struggled against the pace of La Liga forwards.

One of Real’s best post-World Cup signing’s came after the 2002 tournament, when they took a chance on a player who was without doubt one of the best in the world, but was beginning to suffer potentially debilitating knee injuries.

Ronaldo had been the best player at the 1998 World Cup, but his scintillating attacking play was often interrupted by injuries during his time in Italy at Internazionale. After returning from a spell on the sidelines to guide Brazil to their fifth World Cup in 2002, where he finished as top scorer, he moved to Real Madrid. 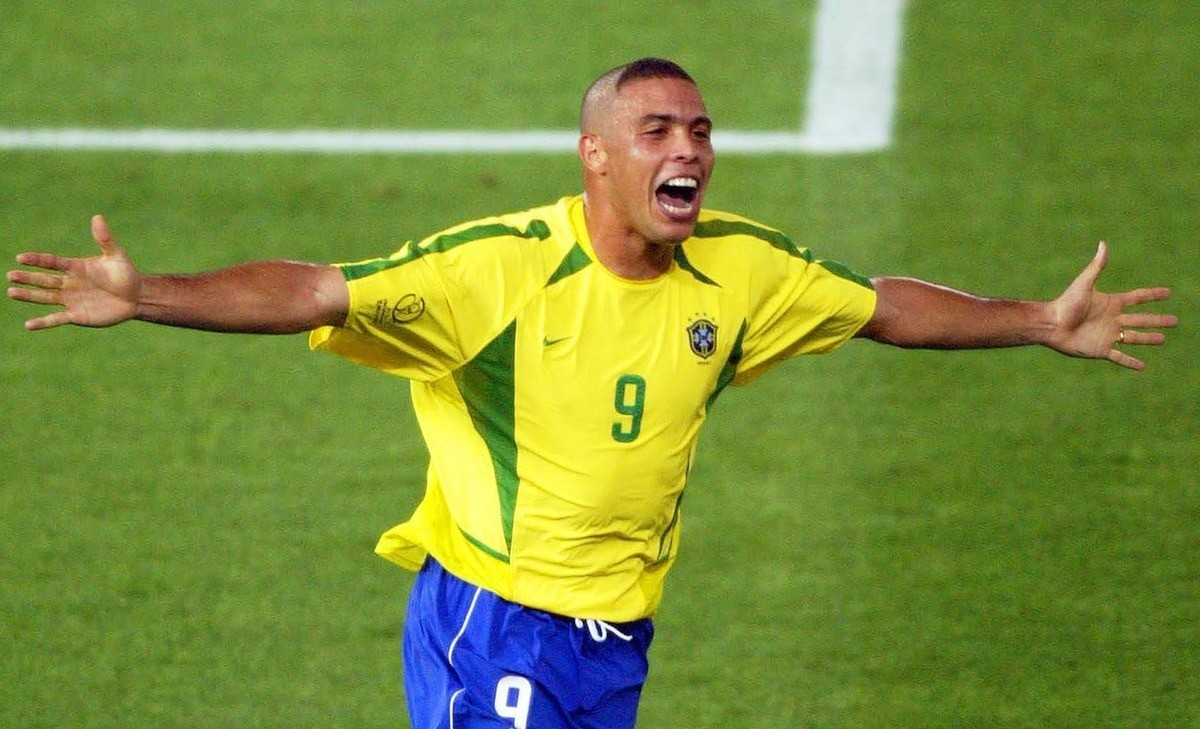 He won his third FIFA World Player of the Year award, and second Ballon d’Or that year, but though he went on to impress for Real, scoring over 100 goals for the club, he would only emerge with two La Liga titles to show for his time there, with the second league winners’ medal coming in a season when he only made seven appearances due to injury.

After the 2018 World Cup, Real are likely to want to make another statement signing, one which will help them recover ground on runaway La Liga champions Barcelona.

The fact they have reached the Champions League final again could save Zidane’s job, but the club rarely, if ever, stick with a manager who finishes the season trophy-less. Maybe this year’s star signings from the World Cup could arrive in the dugout as well as on the pitch.