According to multiple reports, Wayne Rooney is the subject offers from the cash-rich Chinese Super League, and could even move east before the division's transfer window closes next week.

Manchester United boss Jose Mourinho refused to rule out his captain's imminent departure in a press conference yesterday, insisting that any questions about Rooney's future should be directed at the player himself.

Whether or not it happens in the coming days is one thing, but it now seems a near certainty that Rooney will no longer be a United player beyond the summer.

His achievement of becoming the Red Devils’ all-time highest scorer with his 250th strike for the club against Stoke City in January is an accomplishment that will stand the test of time.

Much like his record as England’s leading goalscorer, Rooney's high mark for United will likely not be broken for several generations.

Despite receiving a greater degree of criticism from United fans than most — largely due to the fact that he has twice asked to leave the club — Rooney’s consistency over a 12-year period and his contribution to several trophy-laden campaigns should see him remembered as a club legend. 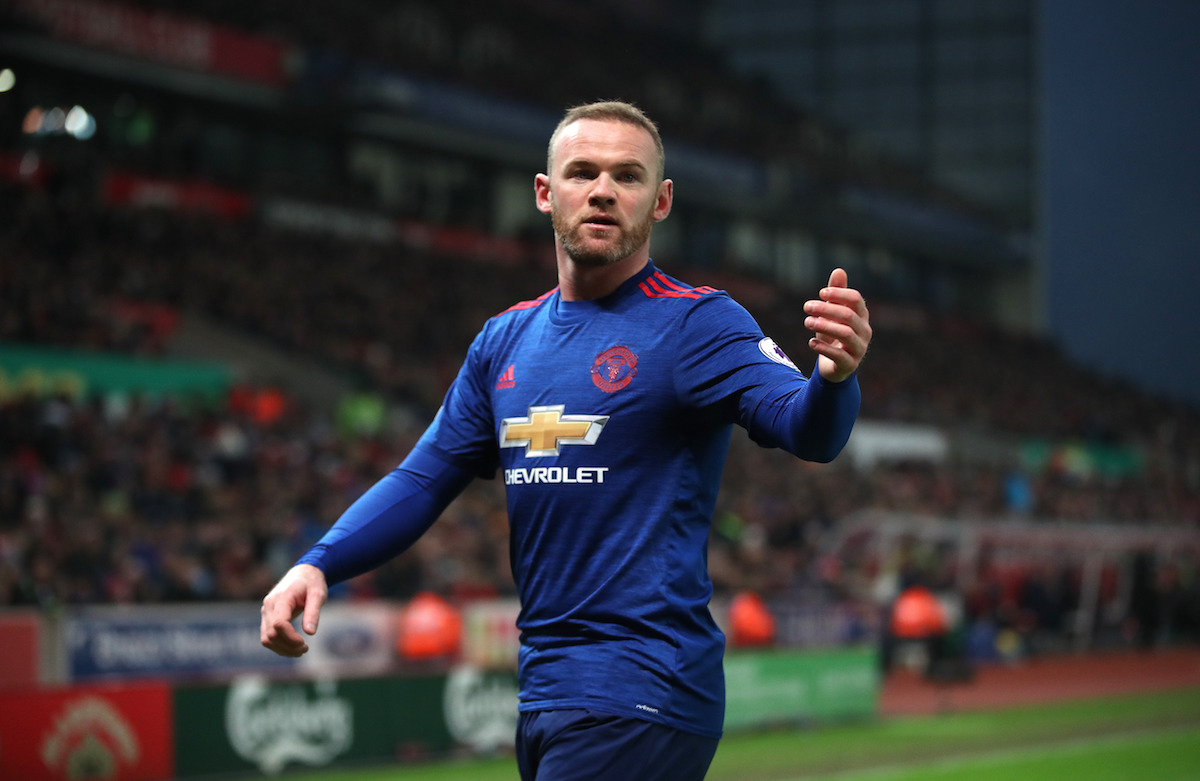 Is it time for the 31-year-old to call it quits at the highest level?

Fresh off the back of Rooney’s stunning stoppage-time free-kick to snatch a point for his side against the Potters, United boss Jose Mourinho admitted that, while the Three Lions' skipper remains part of his plans, he wouldn’t stand in his captain’s way should he decide to pursue a money-spinning move to the Chinese Super League.

“It is up to him,” Mourinho said, “I don’t like to be critical of those who go to China. It is their life. The money is huge; the experience can also be interesting. I know some of my colleagues think they are more important than they are and that they can interfere in the lives of other people but I am not that sort of guy. Everybody is responsible for their own career. In Wayne’s case I have no idea because he has never mentioned it to me.

“I think he has more to give us but, I repeat, you reach a certain level in your career when it is up to him. Could anyone have been critical of Zlatan Ibrahimovic if last season he decided to go to China or the USA – one guy who has had this amazing career? It is the same with Wayne.”

Why Rooney should go to China

First of all, there’s the money. Rooney already reportedly earns around £300,000 per week at Old Trafford, a staggering sum even by modern football’s standards.

In China, he could conceivably come close to doubling that figure. He would likely see any such move as a short-term option, but for the sake of a season or two in an unknown league and country, he would be thoroughly well compensated. 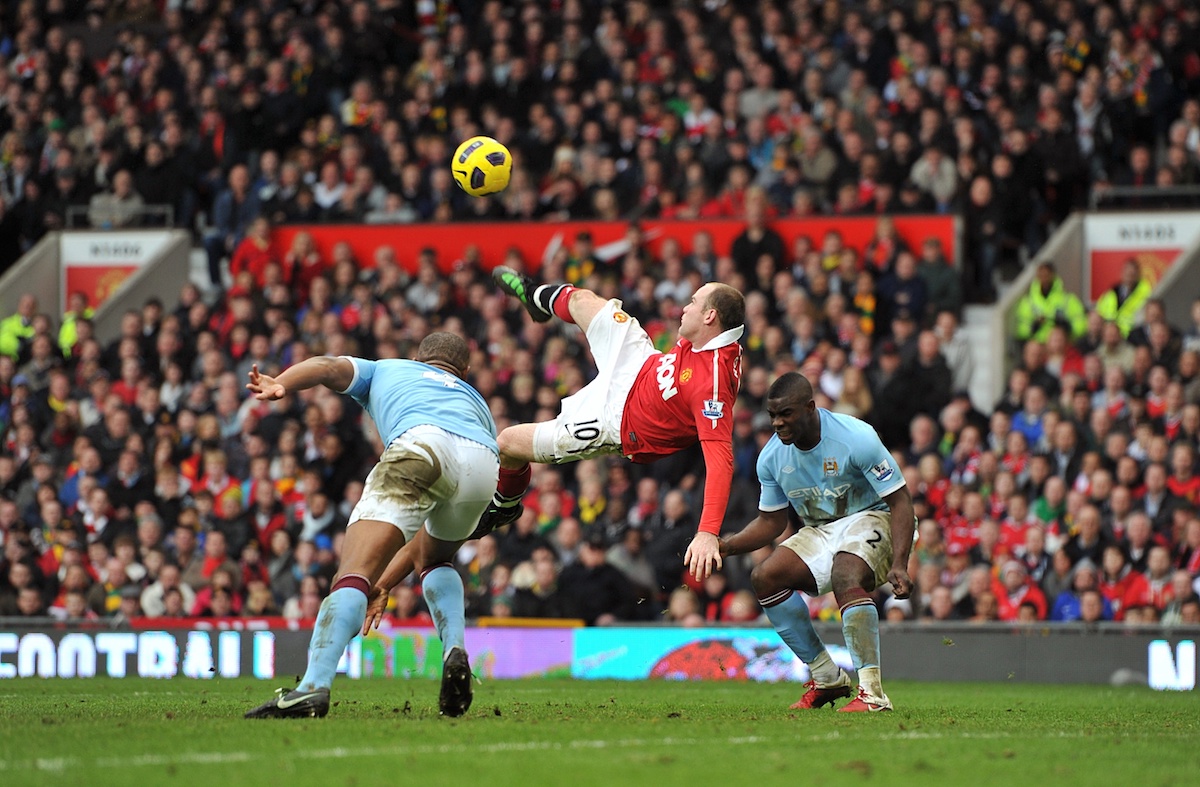 There’s also the fact that, after breaking Sir Bobby Charlton’s long-standing scoring records at both club and international level, there is little left for Rooney to achieve in the game.

He has already won the Champions League as well as multiple league and cup titles. Indeed, until recently, the only trophy that was missing from Rooney’s collection was the FA Cup, which United won last season.

With the 20-time champions still rebuilding in the wake of Sir Alex Ferguson’s retirement, it may be a while yet before they are competing the most coveted honours again.

Rooney is also no longer a regular starter for his club, and that seems unlikely to change in the future. At 31, he may be relatively young by most players’ standards but, having been playing regularly at the top level since he was 16, Rooney has many more miles on the clock than most of his peers.

Moving to China would represent a middle ground between retirement and elite competition. It’s not the Premier League or La Liga, but he could still scratch his competitive itch while earning a bucketload of cash at the same time.

Why he should stay at United

With more than two years to run on a lucrative deal at Old Trafford, Rooney is under no obligation whatsoever to depart the red side of Manchester.

He has a young family and may not want to up sticks and move east to a country which bears little cultural similarity to his own.

And as long as he can reconcile with his own ego the fact that he is no longer a first-choice option for Mourinho, Rooney could yet carve out a niche for himself as a late-impact substitute. When United need a goal, on will trot the familiar hero to come and save the day — see the Stoke game for a prime example. 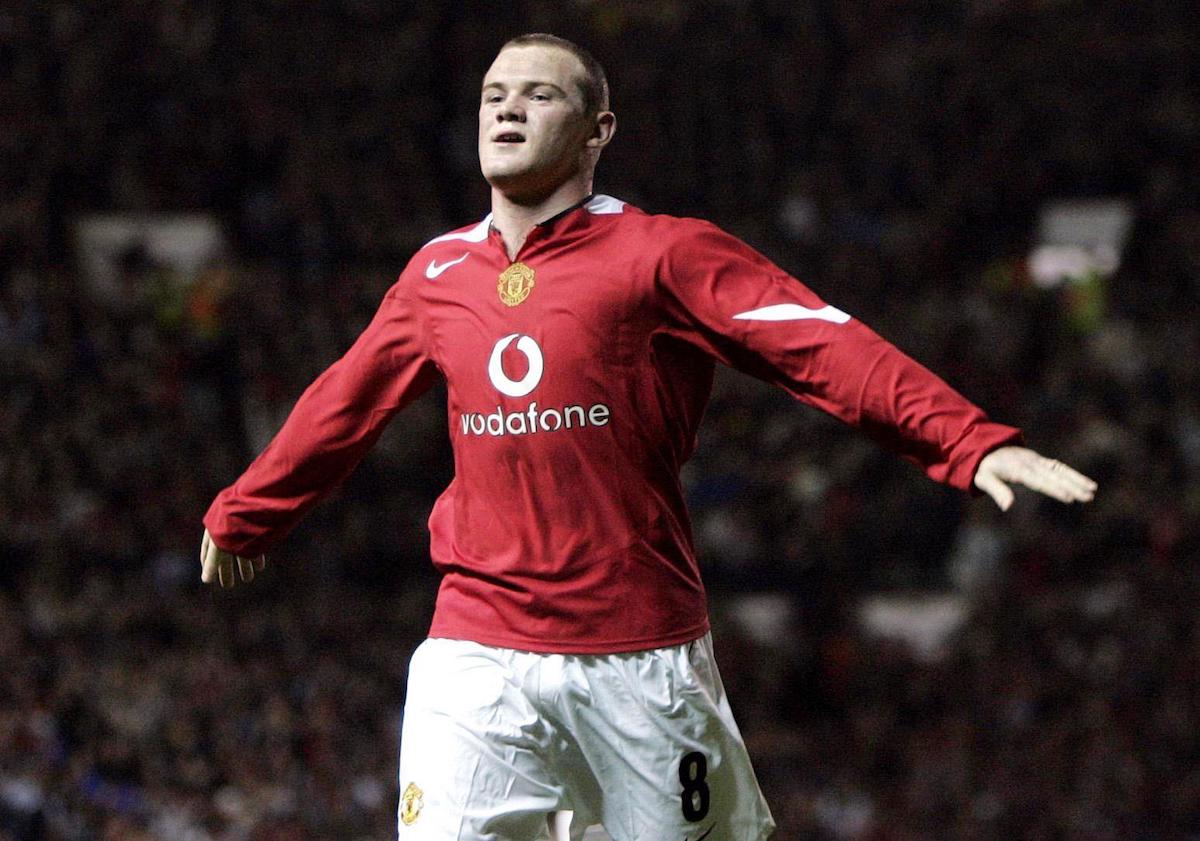 If the former Everton star still harbours international ambitions, then remaining in England should be doubly important, too. Although the money may be good in China, visibility, at least from a European point of view, is not. England manager Gareth Southgate is unlikely to consider regularly making such an arduous trip to watch a fading star play in a semi-competitive environment.

The easy option for Rooney is to stay put. But it’s also the more challenging proposition. He is already fighting to stay relevant in a footballing world that threatens to leave him behind — that battle will only get more difficult as time passes.

His powers have obviously waned and his decline has been evident for at least three or four years now.

Constant reports of his total demise, however, may well have been grossly exaggerated — as Rooney himself would vehemently argue. Walking away now, to him, would be tantamount to admitting defeat, something the battle-hardened striker has never done in his career.

That would be one new trick this old dog has no interest in learning.

Why Anthony Martial Remains a Key Player for Manchester United