Jurgen Klopp is set to rekindle his love affair with Mario Götze after recent reports claimed Liverpool were back in for the Borussia Dortmund attacker.

According to The Mirror, the Reds have held talks with the player's representatives over a potential summer move. The links appear less than 12 months after the German international rejected the chance to join Klopp at Anfield and instead returned to the Westfalenstadion.

The potential move is rated as a 3.6 on the Football Whispers Transfer Index-

The 24-year-old reportedly topped the list of Liverpool transfer targets and a deal was all but done before a remarkable U-turn from the player saw him reject the chance to join up with the manager who helped nurture him from prodigious talent to World Cup winner.

His rejection appeared to coincide with the Europa League final defeat at the hands of Sevilla, with many believing the player would have signed had the Merseyside club been able to dig deep after the Daniel Sturridge opener and convert such a good start into victory.

The prodigal son returned to Dortmund and many expected him to recapture the form which had convinced Bayern Munich to part with €30million back in 2013. Unfortunately for the player, the club and lovers of fairy tale endings in football, it’s yet to materialise.

He played an integral role in BVB beating Bayern Munich earlier on in the season but as things stand he’s not even a guaranteed starter, let alone a key member of the first-team. For context, he’s started in the Bundesliga just the nine times as we head into matchday 22. 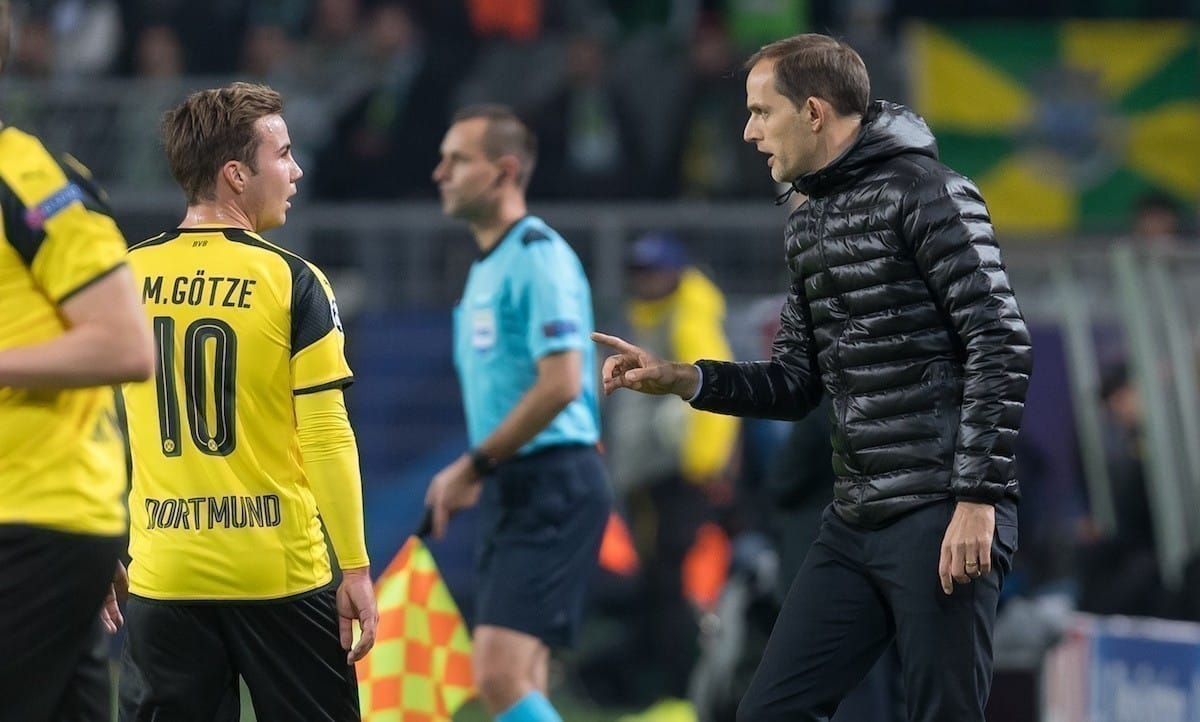 He’s fallen behind long-term Liverpool target Christian Pulisic, Ousmane Dembele and Emre Mor in the attacking department and has failed to displace Gonzalo Castro, Julian Weigl and Raphael Guerreiro in a central midfield role, not on a regular basis anyway. It’s a competitive squad and Götze simply hasn’t taken his chances to ensure he’s getting regular minutes.

With this in mind, it does look as though Götze will once again be departing from Dortmund but under different circumstances this time around. Last time the supporters mourned his loss and were angered that he had left to join their rivals. This time around they’ll perhaps be relieved that he’s leaving and happy that the club were able to recoup a considerable percentage of the reported £20million they had forked out to bring him back. 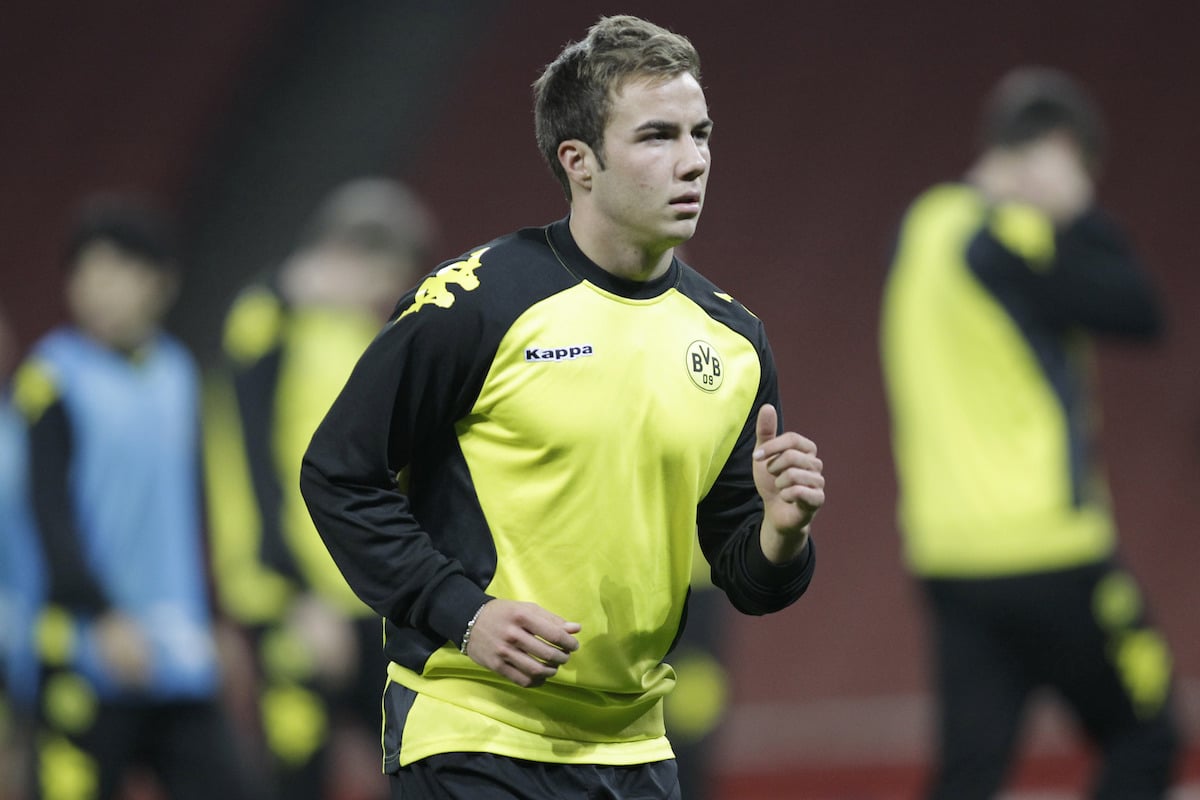 Reasons why Liverpool should avoid Götze

Under Fenway Sports Group, Liverpool’s transfer strategy appeared to be to try to unearth undervalued talent and develop them. It worked with Philippe Coutinho, Daniel Sturridge and, to an extent, Luis Suarez.

While Götze does tick that box, you do need to include a lot of context.

First off, all three of those players signed for the club on low wages so the risk was kept to a minimum. If they failed then the club would more than like breakeven on transfer fees having not broke transfer records to land the players. It would have been easier to shift them because they weren’t asking for ridiculous sums of money.

Gotze reportedly takes home £120,000-per-week at Dortmund. If reports are accurate the Reds have never paid a new signing over £100,000-per week if they paid a fee to bring them to the club. Is Gotze really the player to bring that stat to an end?

He wouldn’t be a guaranteed starter by process of elimination either.

Philippe Coutinho has just put pen to paper on a new deal and Adam Lallana looks likely to follow meaning both are likely to be the first names on the team sheet when fit. Roberto Firmino and Sadio Mané are both invaluable to the Klopp’s system making both irreplaceable. Jordan Henderson is the captain and has made the number six role his own.

That leaves Gotze vying for a spot with Gini Wijnaldum and Emre Can. For all of the strengths he possesses, being a disciplined link midfielder isn’t one of them, is it? 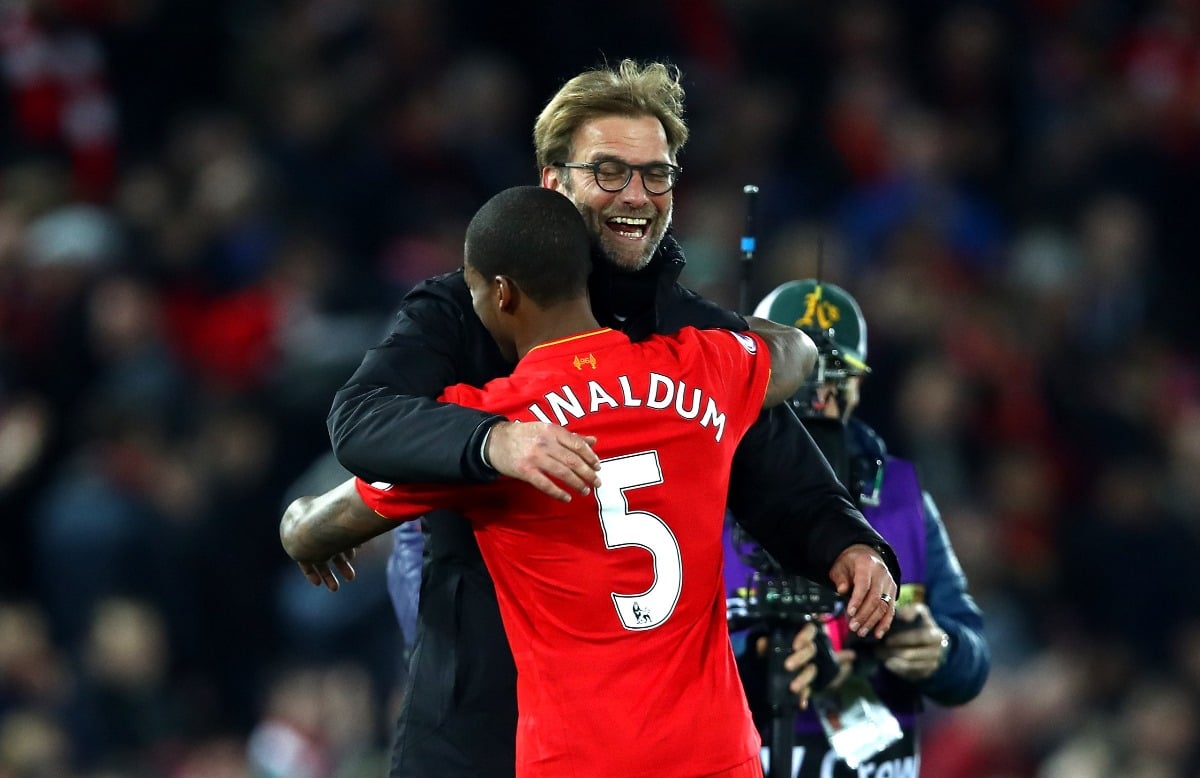 READ MORE: HOW WIJNALDUM HAS BROUGHT BALANCE TO THE LIVERPOOL MIDFIELD

Injuries have decimated his career at various points meaning he can’t be considered the most reliable of players. What you’re left with is a player on big wages who hasn’t played regular first-team football for over two seasons and despite flashes of brilliance here and there has failed to really live up to the hype. It’s what the majority of supporters hate about Daniel Sturridge.

Reasons why Liverpool should gamble on Götze

Because it's Mario Götze under Jurgen Klopp. Is there any need to expand on that?

The Götze that Klopp unleashed on the world was one of the most exciting talents in world football, ever. There was nothing he couldn't do and he was an integral part of the Dortmund side who went toe to toe with great sides like Bayern Munich and Real Madrid and come out as victors. 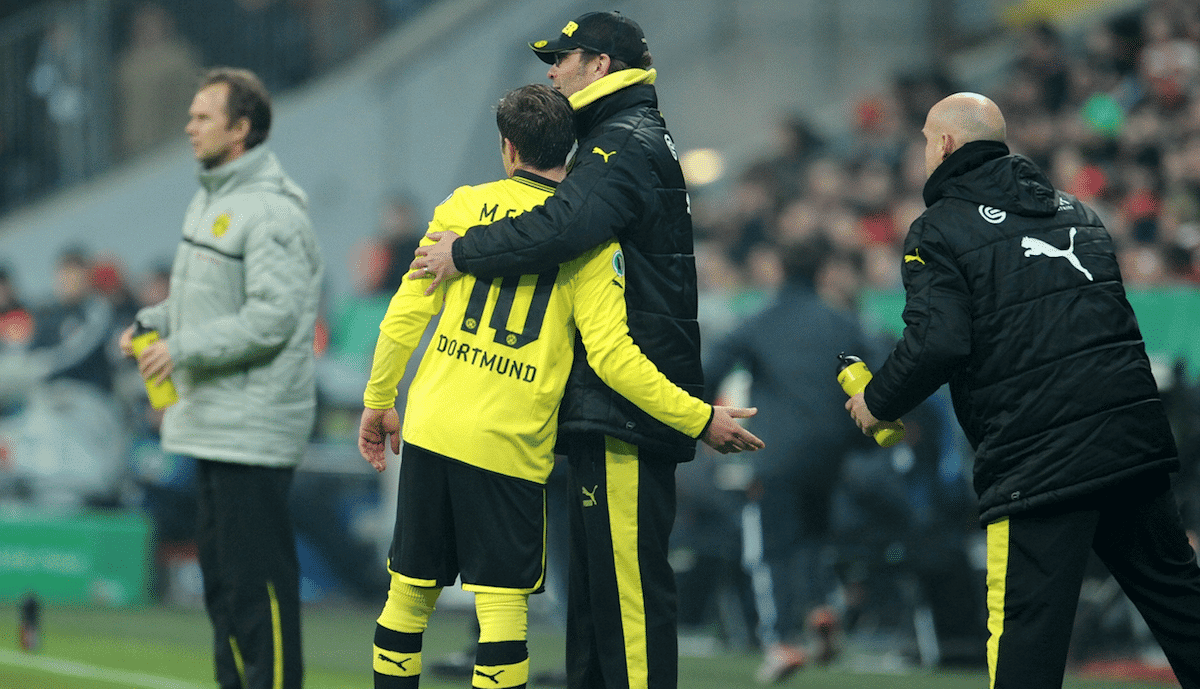 The talent was there. It still is, somewhere. Under the right manager the Götze of old could reappear and become the destructive force he once was. The guidance of Klopp could be the missing link.

If he does manage to rediscover his 2012/13 form, which saw him score 12 goals and finish with 14 assists in the Bundesliga and Champions League, then at £20million and £120,000-per week he would be a bargain in the modern market. Wages shouldn't be a problem either with reports suggesting the club were prepared to pay the player a base weekly wage of £150,000 in the summer.

He may not be a guaranteed starter but his versatility makes him a asset to any squad. He could fill in for any of the attacking three as well as trying his hand in the Lallana role. If all goes to plan then Anfield will host Champions League nights next season and they will need a strong squad, not just a strong starting eleven.

Has he already peaked as a player and should Liverpool shelve any plans of signing him? Is Klopp smitten with the Götze of old or does he feel there is a player there just waiting to be unleashed?