This is a preview that looks at the Chinese Super League matchup between Shenzhen and the Cangzhou Mighty Lions. Both teams are stepping into action for the first time since the league went into the break in May.

Shenzhen finished the round of fixtures in May with a mediocre form of just two wins in five. However, this is better than the form shown by the Cangzhou Mighty Lions, who are winless in five.

Shenzhen have not been particularly been able to get outstanding results in home matches. Even with a dominant performance against Shandong Taishan in the last game, Shenzhen did not get the full three points. Cangzhou Mighty Lions are a major disappointment on the road with only one win in the last nine. The record between these two teams is very evenly split.

The last two games involving Shenzhen may have produced over 3.5 goals in total, but this has been against the norm. The team has predominantly seen a tight game with less than 2.5 goals so far in the 2021 season. Cangzhou Mighty Lions have seen a high-scoring match in just one of the last four league games.

Shenzhen to score less than 1.5 goals

So far this season, Shenzhen have scored over 2.5 goals in just one game. Even though Cangzhou do not score much, they have an excellent defensive record with just 6 goals conceded in 5 games. Even in the head-to-head meetings, Shenzhen have not exactly set the scoreboard on fire.

Shenzhen were able to produce a strong conclusion to the campaign just before the break, as they picked up valuable four points in the last two matches. The goals have been a strength for the team in different facets and the team has generated goals from five different players in the last two games.

Cangzhou Mighty Lions are hoping to bring their winless streak to an end. They are one of the two teams without a victory after five games in the group stages. It continues to be difficult for the team to make up ground in the league table, as they have failed to score in three out of the last four matches. 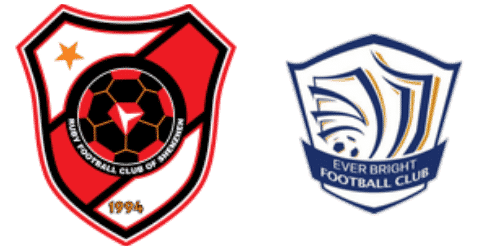 Where is the match scheduled? Shenzhen Universiade Sports Centre in Shenzhen