In this article, you can read all about the Sheff Wed vs Notts Forest fixture, which will be on Saturday. If you want additional Championship betting tips go to our website and see our latest articles.

Let's review the most popular betting tips for the Sheff Wed vs Notts Forest fixture on Saturday. Our recommended bookmaker for this match is Ladbrokes.

Please double-check all odds before you place any of the bets we recommended because prices are subject to change.

Below, you can check out the most recent matches between both clubs and each of their recent games. 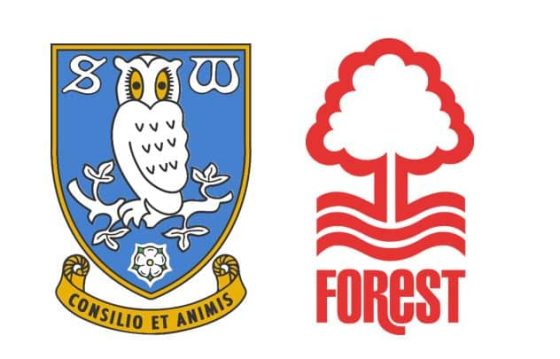