In Xherdan Shaqiri, Liverpool have bought a player who knows how to get the most out of his chances.

In fact, out of all players in the big five European leagues (who took more than 50 shots last season), he was the best at it.

At Football Whispers, we have two expected goals models. The first is the normal one, like you might have seen used on Match of the Day or Sky Sports – it evaluates the chance quality of every shot, based on how thousands of shots in our database turned out.

The other is a ‘post-shot’ model, which means that it takes into account shot placement. It works on exactly the same principle as any other expected goals model, but it’s basically just for on-target shots (if a shot’s off-target it gets a big fat zero).

The difference between them is interesting and could indicate one of two things.

It might either give an insight into how good a player is at placing his shots – either in the corners or down the keeper’s throat – or it might suggest how much pressure they’re on when they’re shooting, given that top-level footballers can all pick their spot pretty well when there’s no pressure on them. 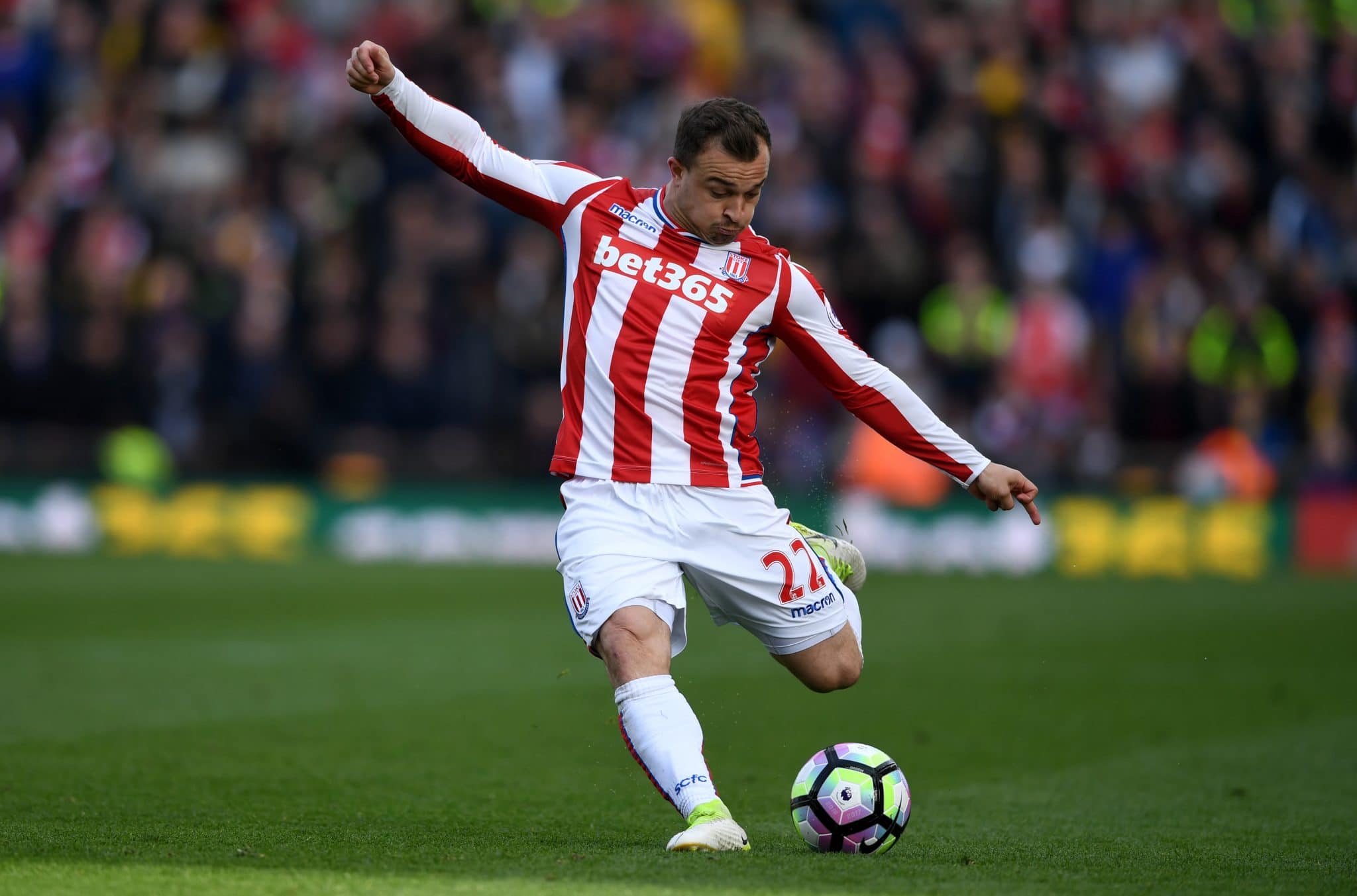 Back to Shaqiri. The former Stoke City man boosted his expected goals tally by 74 percent when comparing his ‘normal’ or ‘pre-shot’ expected goals to the post-shot model.

Now, this didn’t represent a huge increase. His 58 open-play shots combined for just 3.7 expected goals in 2017/18, rising to 6.5 when shot placement was taken into account.

However, that level of improvement – in percentage terms – is untouchable. The next closest players were a small bunch of four, each boosting their expected goals tally by around 47 percent, including Atlético Madrid’s Antoine Griezmann and Manchester City’s Kevin De Bruyne. New City signing Riyad Mahrez wasn’t far behind, his shot placement bumping up his expected goals by 40 percent.

Shot and a miss

There is, of course, the other end of the scale. Down at Vicarage Road, Richarlison’s 2017/18 was the anti-Shaqiri. His expected goals total fell by 47 percent when his shot placement was added into the mix, from 10.7 to 5.7. 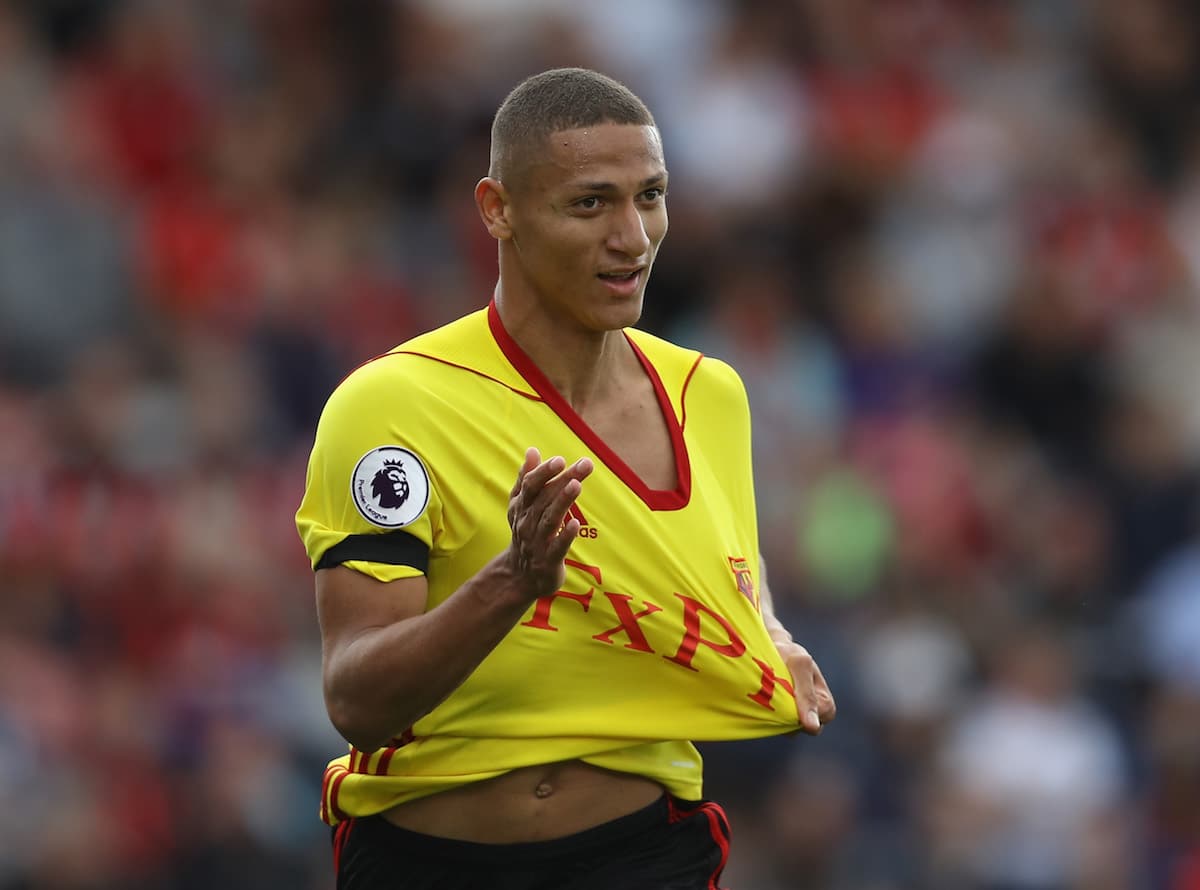 This wasn’t quite as bad as Bordeaux’s Nicolas de Preville, whose pre-shot 5.1 expected goals bombed by 64 percent to a miserable 1.8.

There’s a caveat that needs to be mentioned though. Because all off-target shots get a post-shot expected goals value of zero (as there’s no chance that an off-target shot can turn into a goal), players who have a very low rate of getting their shots on target will suffer a big loss.

It’s interesting to note that Richarlison only got 24 percent of his shots to hit the target, while Shaqiri managed it with 48 percent of his.

Some of this will be down to how good the quality of chance is or how good the player is, but some of it might just be down to the way the cookie crumbles. If a player is going through a hot streak, they might hit the target on a regular basis where they wouldn’t usually.

So with that in mind, Shaqiri might not carry on boosting his expected goals tally by 74 percent this season for Liverpool. But, if you’re a Premier League goalkeeper, you’d better be ready to spring into action, just in case.