Shakhtar surprised many of us by securing a 1-0 win in Monaco last week but there is still plenty of work left for the Ukrainians to do before they can even start to think about the group stage of the Champions League. Monaco haven't started the season well but if they can win on Wednesday that might just give them the kickstart they need to go on and have a good campaign.

Our Betting Tips for Shakhtar Donetsk vs Monaco

Shakhtar Donetsk won their first competitive game against Monaco last week and we're backing the Ukrainians to avoid defeat in their own backyard on Wednesday once again. The hosts have only lost one of their last six matches in all competitions but have won their last two home games. Monaco have lost their last three matches in league and cup, so confidence is bound to be low.

We're backing both teams to score in the 2nd leg as Monaco have to take this game by the scruff of the neck. Both teams have scored in three of Shakhtar's last six outings and two of those games were played at home. Shakhtar have scored in all of their last six outings and while Monaco have struggled in front of goal, we expect the visitors to find the back of the net on Wednesday.

Given that we have backed both teams to score and Shakhtar to either win or draw, there is a good chance that we will be treated to at least three goals on Wednesday night. Three of Shakhtar's last six matches have ended in a scoreline of 2-1 and four of their last six results have produced over 2.5 goals. We could see the 2nd leg ending in a 2-1 win for Shakhtar or possibly a 2-2 draw.

Can Monaco overturn their one-goal deficit in Ukraine?

If you ask us the question above then the answer would be, no. Monaco have started the new season really poorly and lack a finishing touch in the final third. The Ligue 1 side have lost games against Lorient and Lens in the league as well as that 1-0 defeat at home to Shakhtar in the 1st leg of the playoffs for the Champions League. However, one positive result on Wednesday could get the visitor's season up and running and you can never truly count out a side with the qualities that Monaco possesses.

Shakhtar have the lead and are certainly our favourites to progress into the group stage of this season's Champions League but they will have to remain focussed to see their way through to another positive result on Wednesday. form and history favours Shakhtar and we fully expect the Ukrainian side to do enough to see this tie through.

Your Questions – Shakhtar Donetsk vs Monaco 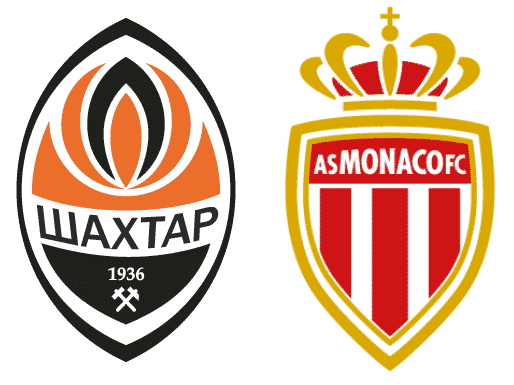