Manchester United fans can be pretty content with their club's business in the summer transfer window.

With the temptation to embark on a frenzied scattergun splurge stronger than ever thanks to exorbitant budgets and fees, José Mourinho and United's executive vice-chairman have retained a degree of focus.

To cure United's toothlessness in attack – painfully evident in any of their ten home draws in the Premier League last season – Romelu Lukaku was signed. To shore up a defence that has too often looked patched together, Victor Lindelöf was brought in from Benfica, before Nemanja Matić was lured away from rivals Chelsea to bolster the midfield.

United to pip Chelsea to another target?

Once again, the prospective move makes sense. Mourinho has not concealed his desire to sign another player this summer and, with attempts to capture Ivan Perišić from Inter Milan dead in the water, the United manager has seemingly switched his focus to the defence once again.

According to reports, Chelsea are also interested in Roberto, but it appears that United are a step ahead, with Mundo Deportivo's Edu Polo claiming that Mourinho's side have lodged an official £36million bid.

If Roberto were to move to United, it would represent another intriguing psychological victory for the Europa League winners, having won the race to sign Lukaku before convincing the Blues to sell Matić.

Furthermore – and most importantly to Mourinho – it would strengthen his squad and add an interesting new dimension at right-back, offering a genuine challenge to Antonio Valencia's place.

Roberto could be the last piece in Mourinho's puzzle

Although United trying to sign a Barcelona player would usually seem like a fool's errand, Roberto is certainly not unobtainable.

For a long time, Roberto struggled to stamp his mark on the current Barca side in his natural position in central midfield.  That changed last season when he was reborn

That changed last season when he was reborn as a right-back under Luis Enrique. Roberto cemented his place, with an eye-catching performance in the memorable comeback win against Paris Saint-Germain in the Champions League last-16 not going unnoticed.

However, this summer has brought sweeping change to the Camp Nou. Enrique has left, so too has Neymar, while new coach Ernesto Valverde signing Benfica right-back Nélson Semedo for £27million means Roberto's place in uncertain once again, thus leaving the door slightly ajar for United to enquire.

Roberto would have the potential to become a key creative presence for United.

Thanks to Enrique's nous – recognising that Roberto would have more time and space on the wing with which he could execute killer passes – Roberto became one of the most productive right-backs in Europe last season, notching six assists and averaging 1.1 key passes per game.

An upgrade on Valencia?

Let's compare that to Valencia, who has little competition for the right-back role at United (Timothy Fosu-Mensah, who can operate in the position, is close to being loaned to Crystal Palace, while Matteo Darmian's Old Trafford looks to be in a perpetual state of circling the drain). Roberto managed twice as many assists as Valencia last season, while the Barca man's successful take-on rate of 73% is significantly higher than the Ecuadorian's 62%.

Roberto was creating more chances (1.28) per 90 metrics last season, too, so it's easy to see why Mourinho might covet his fast-thinking, creative predilections. With Lukaku now leading United's line, Mourinho is keen to surround him with as much craft and imagination as possible to ensure United avoid a repeat of last season's frustrations in front of goal. 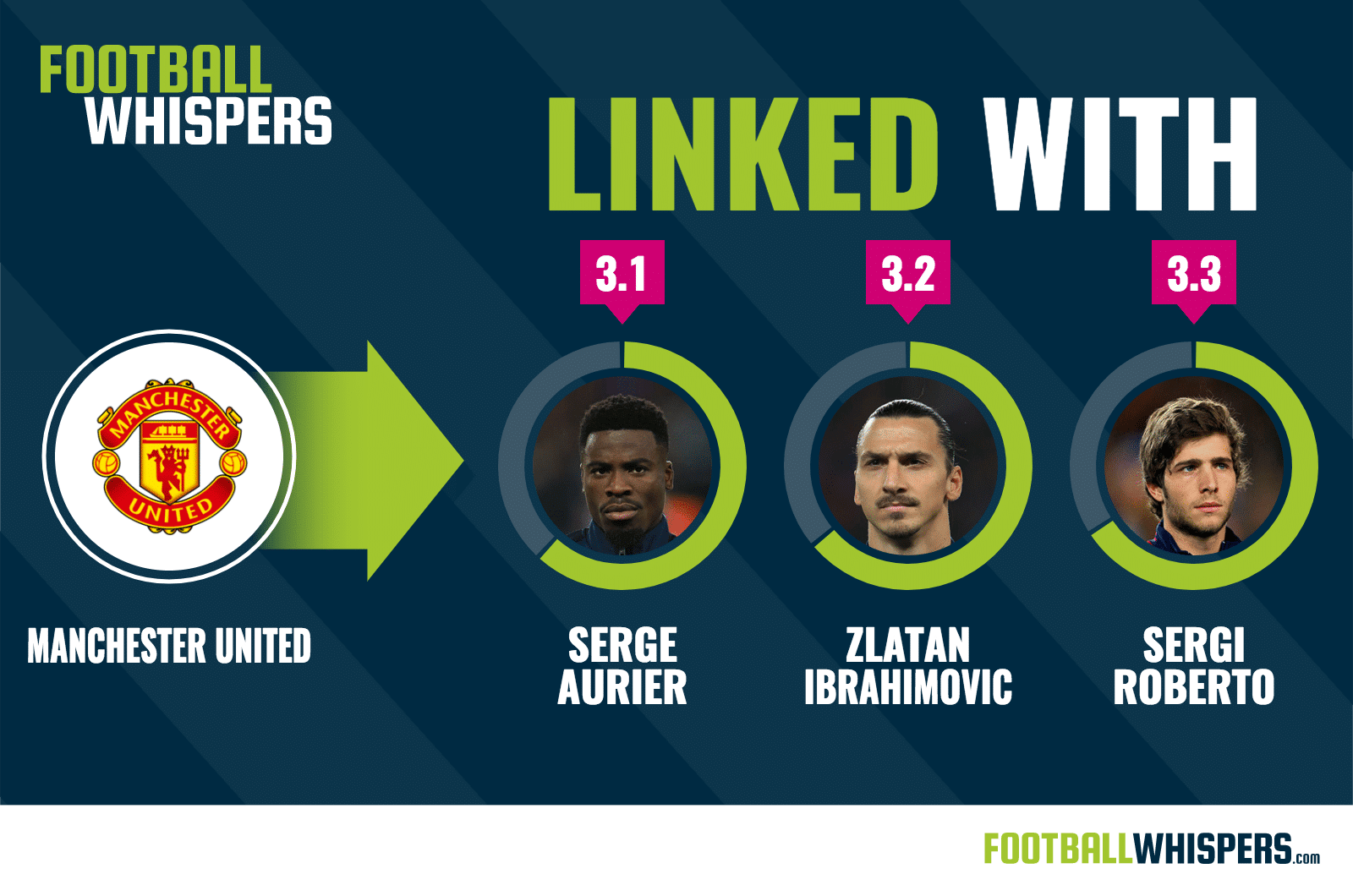 The emphasis for the modern full-back is to attack, and while Roberto effortlessly fulfills that obligation, (see his swashbuckling, Real Madrid-decimating run in case you have forgotten) he has improved defensively.

Naturally, making the move from central midfield to right-back exposed his lack of education in the art of defending, but he has made great strides to shake off the ‘weak link' tag after a particularly chastening experience trying to keep Julian Draxler and Angel Di Maria in check when PSG beat Barca 4-0.

Like many of Barcelona's bright young talents, Roberto possesses a strong footballing brain, which has enabled him to hone his defending. Last season, he averaged 1.62 tackles won per game, compared to Valencia's 1.59, 1.81 interceptions to Valencia's while achieving an impressive rate of 58% duels won.

Not only does Roberto appear to have a crucial edge going forward, his defending is sound. Of course, while Valencia keeps himself in outstanding shape physically, he is now 32 and his sharpest years are surely behind him. Although he is far from a spent force, it is reasonable for Mourinho to consider long-term replacements, and Roberto certainly seems to fit the bill.

With Lukaku signed to score goals, Lindelöf acquired to add steel to the defence and Matic brought in to add a towering, combative presence in midfield, Roberto's guile and creativity would be just the thing to round off United's impressive transfer business and help re-establish them as a force on the domestic and European fronts.