Manchester United’s full-back problems were alleviated somewhat by the emergence of Antonio Valencia as a bona fide right-back last term. The Ecuadorian was impressive in the position, suggesting he can end his career there.

However, at 32, the former Wigan Athletic winger is entering the latter stages of said career, meaning his long-term successor must be identified soon.

It seems Manchester United are close to doing this, with Serge Aurier having reportedly agreed to a five-year contract with the club. The deal could be completed soon, with the Ivorian keen to secure first-team football after falling behind Dani Alves and Thomas Meunier in the Paris Saint-Germain pecking order.

But how does the 24-year-old compare to Valencia?

Defensively, there isn’t too much to split the two players.

Aurier averaged 2.2 tackles per game in Ligue 1 last season, which isn’t far behind Valencia’s 2.4 average in the Premier League. He also averaged just as many interceptions as his potential future Manchester United team-mate – 1.5 per game. 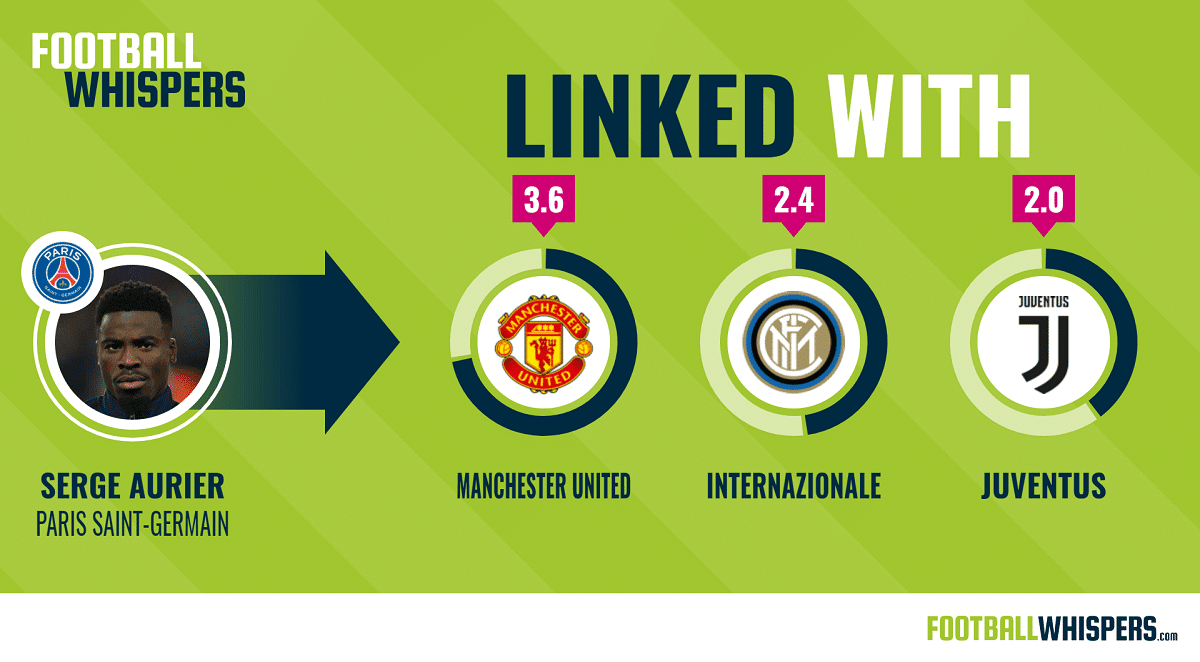 In terms of final third contribution, however, Aurier wasn’t quite as productive. He didn’t score, while his three assists were matched by the United man. In addition, he completed fewer dribbles per game – one to 1.3.

Statistically the 24-year-old may not be as productive as Valencia. With the benefit of regular games, these numbers will improve.

With this in mind, Aurier could prove to be the ideal long-term option for Manchester United at right-back.