Will 2022 finally be the year in which the Netherlands win its first World Cup? The Dutch certainly have the goals in their side to go far in this competition but they often struggle at the back which could end up costing them if they make it through to the latter stages. Senegal will be hoping to use the heat of Qatar in their favour as they aim to become the first-ever African country to win the World Cup.

These two countries have never played one another before and as things stand, the Netherlands are the clear favourites to win with the bookmakers. The Netherlands failed to qualify for the last world cup in Russia and while they still look a little dodgy in defence, the Dutch are a force to be reckoned with when on the attack and we're backing them to beat Senegal on Monday.

Memphis Depay is edging closer and close to Robin van Persie's goalscoring record for the Netherlands and could even break the record before the World Cup even kicks-off. The Barcelona forward has netted 42-goals in 80-caps for the Dutch and we're backing Depay to score against Senegal in the pair's opening game of Group A.

All you need to know about Senegal vs Netherlands

An entertaining 90-minutes on the cards

Senegal have qualified for their third World Cup and will be hoping to improve on their last performance in Russia 2018 where they failed to make it out of their group. Senegal caused a big upset in 2002 when they beat the reigning champions France and some would argue that their squad now is even better. Sadio Mane is the big goal threat and star player with 91 appearances and 33-goals for his country as things stand. There is plenty of Premier League quality in the side with Idrissa Gueye commanding the midfield and Chelsea's Kalidou Koulibaly considered one of the best centre-backs in World football.

Nobody have ever doubted the ability of any Dutch side that has qualified for the World Cup but they so often fail to live up to the hype when truly tested. Almost all of the Dutch team is based in the Netherlands, England, Spain, Germany and Italy and a large proportion play week in, week out in the Champions League. It's strange to think that their weakest aspect is their defence when you consider that van Dijk, de Ligt and de Vrij and three of the best defenders in Europe but perhaps the blame lies with the tactics as full-back Dumfries plays more than a winger than a defender, leaving gaps in behind that pull the other defenders out of position. 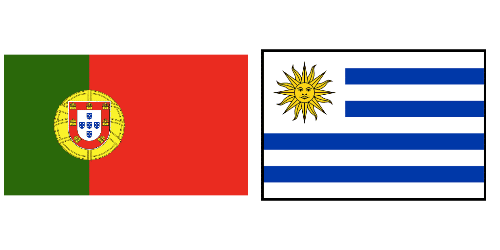 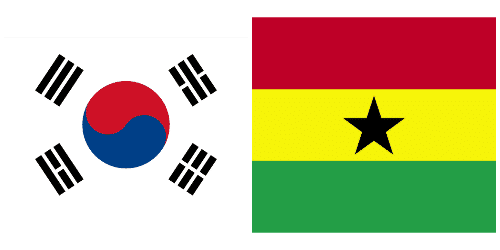 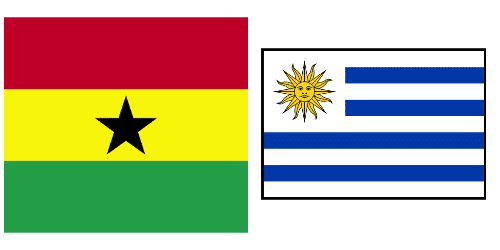 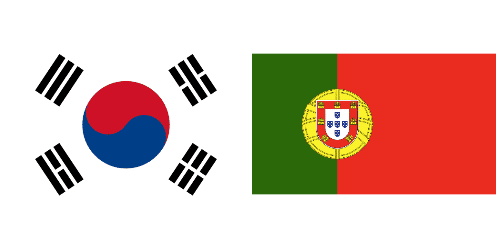 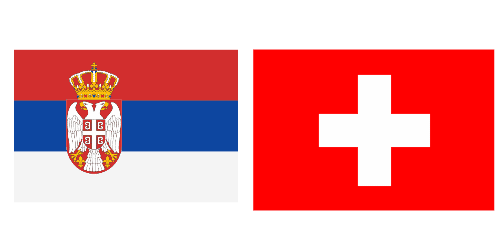