The great Milan side of the early 1990s offered a variety of selection headaches. Coaches Fabio Capello and Arrigo Sacchi were spoilt for choice. While decisions between George Weah and Jean-Pierre Papin caused hours of deliberation, one man's place was never questioned.

For six seasons, Sebastiano Rossi was the Rossoneri No.1. A giant of a man between the sticks at San Siro, he was someone the club could rely on to deliver consistently brilliant performances. In a team of stars, he was often overlooked; his job viewed as one of the easiest in football. But the Cesena native was a brilliant goalkeeper. 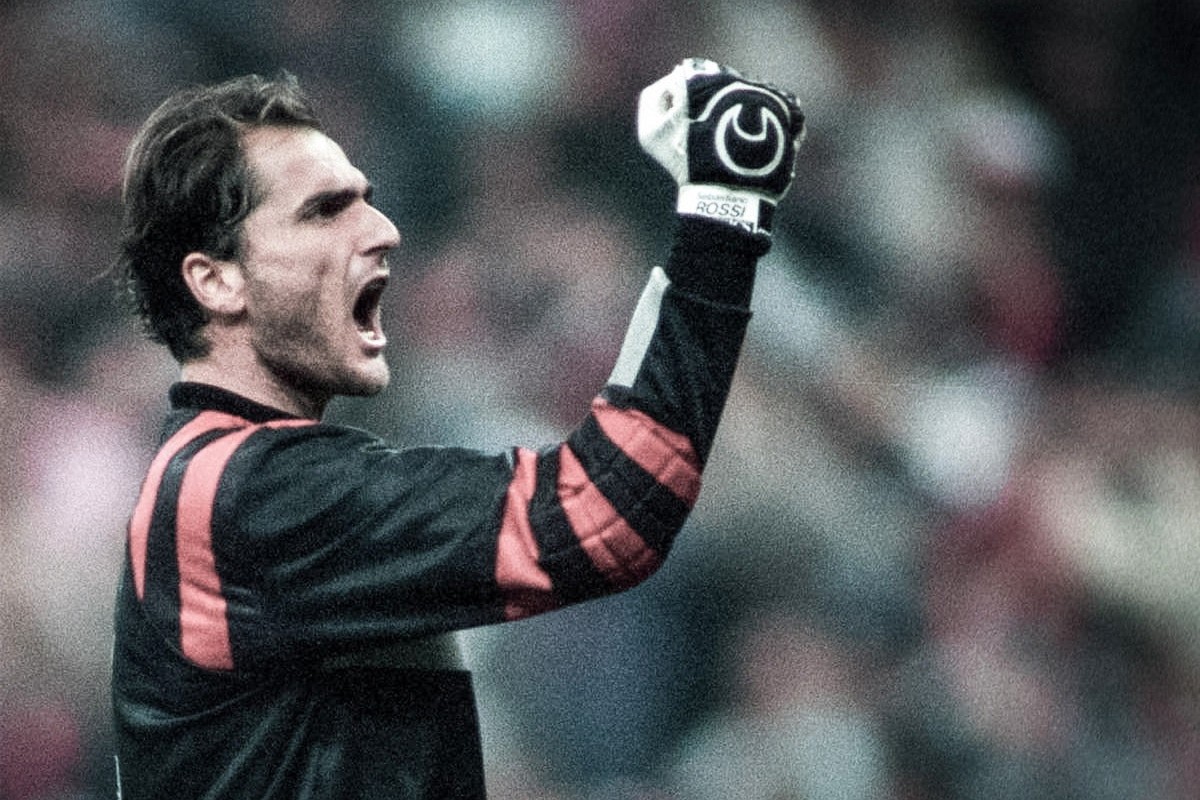 Known for the confident manner in which he took to the field, Rossi was an exceptionally tall youngster who gave up a promising basketball career to concentrate on football. His playing days began with hometown club Cesena, who briefly loaned him to AC Forlì and Empoli before pushing him into their first team in 1986.

Now 6ft 6in tall, he was a strong, aggressive and physically strong goalkeeper, able to exert full command of his area while possessing superb aerial ability. Rossi collected crosses with ease, taking the pressure away from his defenders who were alerted to his intentions via a loud vocal presence.

With great instincts, quick reflexes and good athleticism, he came off his line and got down to low shots with remarkable speed for a man his size. After helping Cesena earn promotion to Serie A it was little surprise Milan came calling in the summer of 1990.

In a team boasting a defence which included Paolo Maldini and Franco Baresi, the young stopper supplanted Andrea Pazzagli and Francesco Antonioli for the starting berth. He never looked back.

What followed was a continuation of the success Milan had enjoyed in the seasons prior to his arrival. Only with a better defensive record. Rossi won a staggering amount of silverware during his time at San Siro, claiming the Champions League in 1994 as well as the UEFA Super Cup (2) and the 1994 Intercontinental Cup.

He also helped Milan win five Serie A titles and three Supercoppa Italiana before surprisingly leaving for Perugia after Christian Abbiati took his place as Milan's No.1. 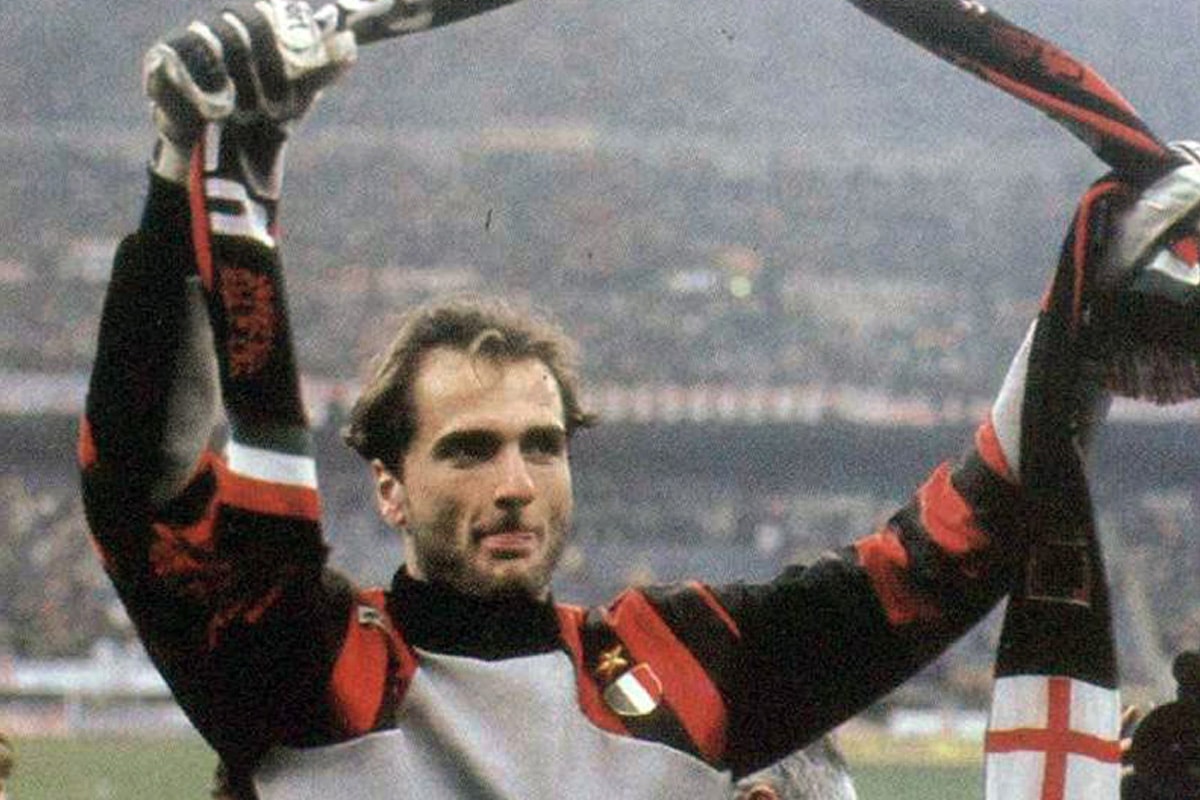 In an interview, Rossi once said that conceding a goal was “like having my hand cut off, and every time I retrieved the ball from the back of the net it was like dying.” With that in mind, there is little doubt as to what better defines his career than a period of matches where he never once had to feel so low.

When Capello the replaced Sacchi he instilled an improved defensive prowess in the side, utilising Baresi, Maldini, Marcel Desailly and Rossi perfectly over the 1993/94 campaign. This was a Rossoneri side which – between May 19, 1991 and March 21, 1993 – remained unbeaten for 58 league games, including an entire season without defeat.

They were about to get even better.

It was a season in which injury to Marco Van Basten limited Milan to just 36 goals in 34 Serie A fixtures. Yet they still won the title by leaning more heavily than ever on Rossi and the defence. On December 12, 1993, they launched an 11-match spell that lasted until February 27, 1994 without conceding. Even when opposing players found space between the well-drilled backline, they would face Rossi in imperious form, the giant goalkeeper denying them time and again from scoring.

His run of 929 consecutive minutes would stand for over 20 years, the team going on to clinch a third successive consecutive Scudetto before notching a superb 4–0 victory over Johan Cruyff's Barcelona “Dream Team” in the Champions League final.

There have been more famous, more glamourous and more well-known goalkeepers than Rossi. But when it comes to shutting out opponents at the highest level, few did so as consistently well as the Milan giant. He saw off the very best strikers at a time when Serie A boasted the finest attacking talent in the world but was rarely recognised for doing so. He is now.