Scottish football has given the world Sir Kenny Dalglish, Sir Alex Ferguson, Graeme Souness and Gordon Strachan. It helped develop the talents of Henrik Larsson, Virgil van Dijk and Victor Wanyama. It was even home to the great Brian Laudrup, Paul Gascoigne and the De Boer brothers.

And while the Scottish top flight was not viewed as one of the big five European leagues, Celtic and Rangers, especially in the 90s and 00s, were able to compete in the Champions League or UEFA Cup.

Over time the division evolved into a stepping-stone. Young players, not just Scottish-born, knew that if they impressed, bigger clubs would come calling.

But then those up north were left behind.

Money was being pumped into English football and clubs could afford to take risks on foreign players from different leagues. The quality on offer in the Scottish Premiership suffered and the majority of buying clubs decided to take their business elsewhere.

With Rangers’ downfall, Celtic were able to stockpile the talent on offer yet even their overall quality began to suffer, perhaps because the Bhoys lacked competition domestically.

Scottish football went through a transitional period but it now appears to be on the up. The greater impact Scotland internationals have on Premier League sides, the more likely it is that teams in the English top-flight will be happy to shop north of the border once more.

Andrew Robertson, current captain of the national team, is a key part of the most dominant Liverpool side since the inception of the Premier League. And while he didn’t kickstart the resurgence, he’s certainly the face of the movement.

The 25-year-old was picked up by Queens Park following his release by Celtic as a youngster. After a season in the first team, he made the move to Dundee United. He was there just 12 months before Hull City signed him for close to £3million ahead of their Premier League campaign.

Robertson spent three seasons with the Tigers before Liverpool paid £8million to keep him in the top-flight following on from Hull’s relegation. There was a six-month adjustment period to get up to speed with Jürgen Klopp's demands but he’s been near faultless since and almost peerless across Europe.

Lee Scott, tactical analyst and author of the new book Mastering the Premier League: The tactical concepts behind Pep Guardiola's Manchester City, believes the recent trend in teams signing Scottish players is down to the change in youth development.

“There is no doubt that in recent seasons we have seen an increase in the amount of talented young players breaking into the Scottish game. Players now have a broader technical base as the structure of youth development in Scotland is growing.

“Some clubs are also willing to introduce players at a younger age, both in order to keep costs low and to attract fans who want to see homegrown talent on display. The players in question, however, do have to be good enough in the first place.

“Clubs from England and from Europe, in general, seem to be more willing to sign young players from Scotland again. The key for these players is to ensure they join clubs that will allow them to continue to develop before stepping up to even bigger clubs, look at the pathway of Andrew Robertson. For the first time in a while, the future of Scottish football feels bright.” 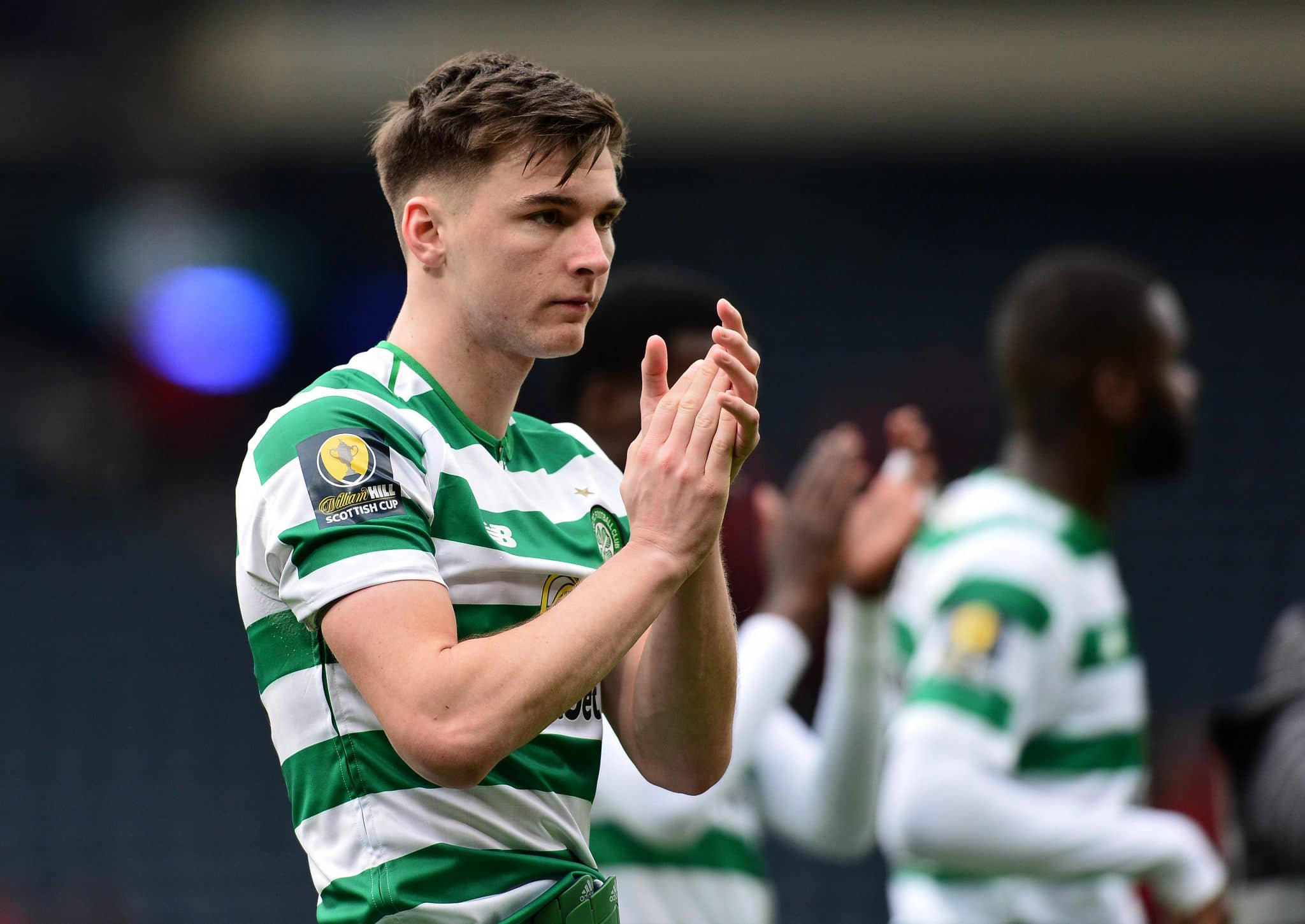 This summer Arsenal parted with a rumoured £25million to sign Celtic’s Kieran Tierney. For several years it felt like when and not if he’d be playing his trade in the Premier League, and there is a long-standing debate among Scottish fans over who is the better out of the Celtic academy graduate and Robertson.

That debate raged on with no clear answer, primarily because of the respective quality of the Premier League and Scottish Premiership. While Tierney appeared more well rounded, the rebuttal was Robertson was playing against superior opposition. With both now in the English top-flight, there may finally be an answer to the question.

It’s a positive for the Scotland national team, but Robertson and Tierney aren’t the only Scotsmen performing in a division considered to be the best by many across Europe.

John Fleck, dubbed the Scottish Wayne Rooney when he burst onto the scene as a teenager, is patrolling the middle third for Sheffield United. He’s a vital player for Chris Wilder’s team and has been since the Blades were plying their trade in League One. 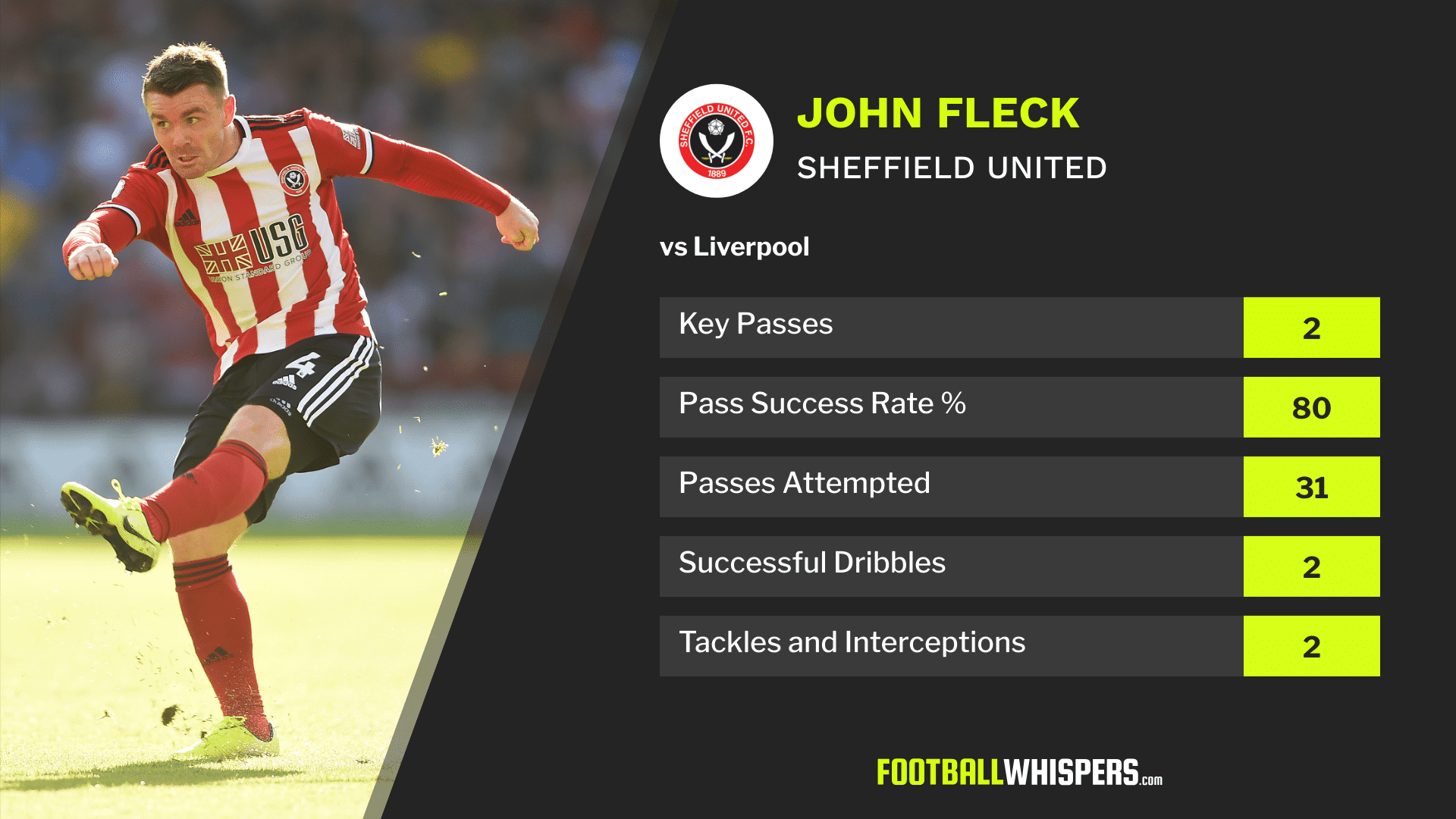 The 28-year-old's performances this term have earned him a maiden call-up to the national team, and his fine form warrants inclusion in Steve Clarke’s squad. Though Sheffield United lost to Liverpool last weekend, Fleck was one of the star performers for the Blades. He finished the game having played two key passes, an overall pass success rate of 80 per cent, and two completed dribbles.

But he isn’t the only Premier League newbie to catch the eye.

Aston Villa’s John McGinn was reportedly a transfer target for Manchester United in the summer. It was claimed the Red Devils wanted to add him to their midfield and his £50million price-tag wasn’t much of a deterrent.

At the time, the valuation appeared ridiculous. The 24-year-old had zero Premier League experience and cost just £3million when Villa signed him from Hibernian 12 months prior. The Midlands club stepped in after Celtic reportedly refused to raise their £2million offer for the midfielder. 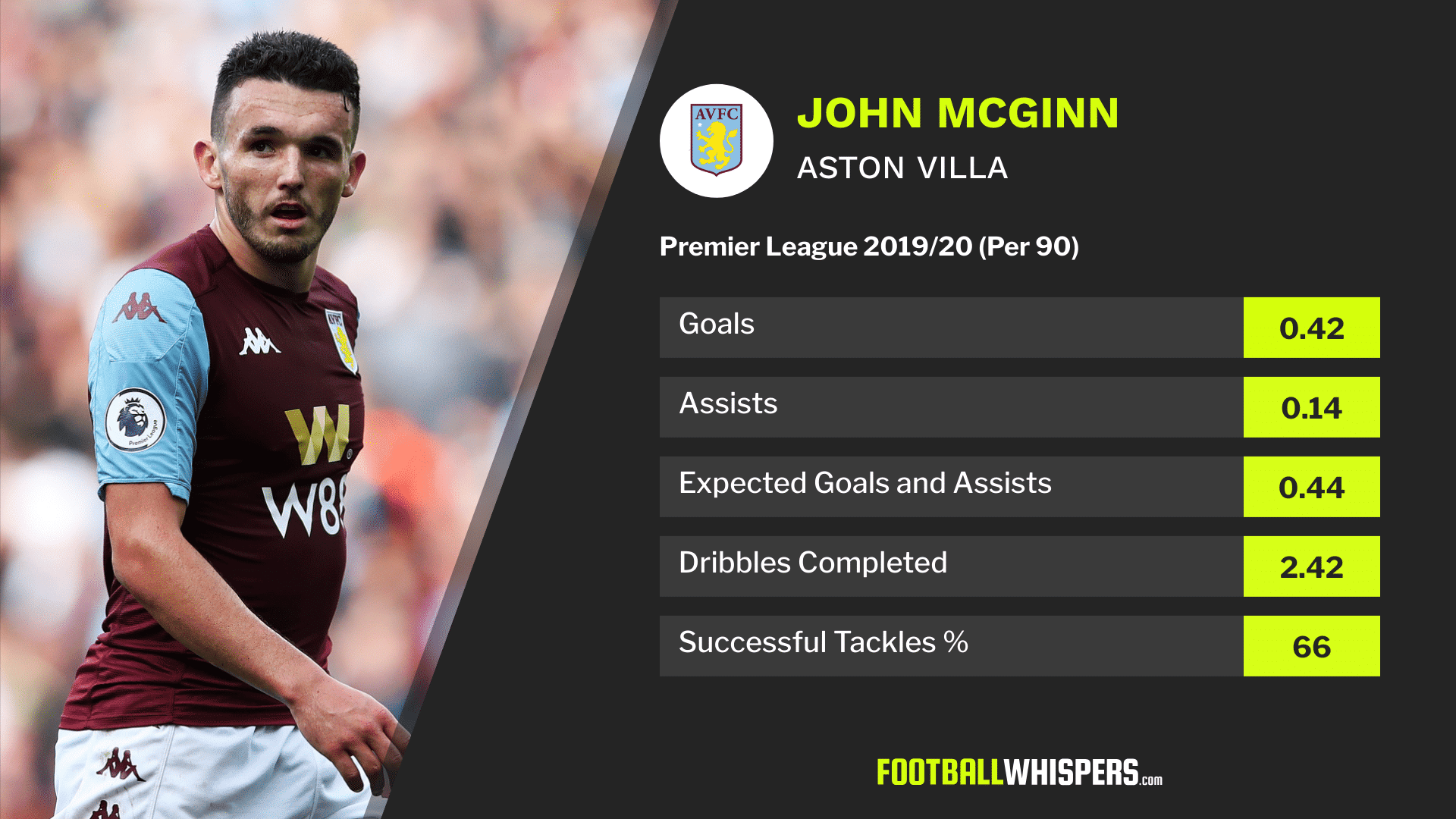 McGinn proceeded to star in the Championship and he’s delivered in the top flight in the opening weeks of the season. But had it not been for Villa, the former St. Mirren man probably would’ve been a Celtic player, one still a few years away from convincing English clubs that he was the real deal.

Ryan Fraser is another Scot tearing up the Premier League. Trained by Aberdeen, the explosive winger made the move to Bournemouth in 2013 and bided his time before getting his shot with the Cherries in the big time.

Last season, he chipped in with 14 assists and seven goals. He was reportedly a transfer target for Arsenal and Liverpool held an interest in him. A move never materialised but to be linked with clubs playing European football showed the level Fraser was performing at. Only Eden Hazard assisted more goals during the 2018/19 campaign (15) and only six players could boast ten or more assists in the Premier League.

The Scotland national team might not be littered with world-class talents but there are now a number of players competing in the Premier League or to a high level in the Championship. There are even more who could do a job and after the success stories of others, English clubs may be convinced to take a gamble on them.

One such player is Lawrence Shankland. The Dundee United forward has 13 goals in seven this season and has attracted the interest of Celtic and Rangers. If he keeps scoring at such a rate, Premier League clubs will take notice and, given their financial muscle, would be able to blow both Glasgow-based sides out of the water.

With Scottish players now delivering performances to match the hype, it won’t be long before the Premier League is full of individuals who have honed some of their craft in the Scottish Premiership.

A new cycle is well underway.