Here's our best three bets for Scotland vs Faroe Islands

Under 2.5 goals have been produced in five of Scotland's last six matches while four of the Faroe Islands' last six outings have also seen fewer than three goals scored, which is why we're backing under 2.5 goals to be scored on Wednesday.

Scotland vs Faroe Islands: The Key Stats and Odds

Scotland expected to beat the Faroe Islands with relative ease

Scotland won't be too disappointed with their performances in the World Cup qualifiers so far, following draws against Austria and Israel. However, if the hosts don't move onto 5pts in Group F on Wednesday night then people will start to ask questions of Steve Clarke and his players. Ryan Fraser scored the all-important equaliser in Israel following a neat assist from Che Adams, but the Southampton striker will be desperate to get on the scoreboard against Faroe Islands. John McGinn provides the main goal threat from midfield, netting 8 in 31 appearances for Scotland, but Adams will be hoping to score his first international goal in his third cap.

Faroe Islands haven't won any of their last five international matches, losing twice and drawing three times. Scotland will be wary that Faroe Islands have improved over recent years and do possess a goal threat these days. Jóan Símun Edmundsson, who plays his club football for Bundesliga side, Bielefeld, has scored 7-goals in 64 appearances for the Faroe Islands, while captain Hallur Hansson has chipped in with 5-goals from midfield. However, Scotland have history in their favour as well as a decent defensive record and Steve Clarke will be expecting a win and a clean sheet from his players on Wednesday.

FAQ about Scotland vs Faroe Islands 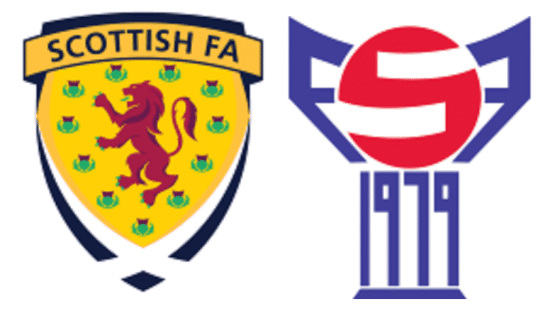