Scotland will want to get off to the perfect start in Group F as the quality of their opponents suggests that a place at the World Cup is within their grasp. Austria should provide one of the tougher opponents in this group, alongside Denmark, and a win on Thursday would be a big statement by Steve Clark's men.

Scotland vs Austria: Tips and Predictions

Scotland to Win or Draw

Scotland have only lost one of their last six games against Austria and claimed a 1-0 win when the pair last locked horns in 2007 for a friendly. The hosts have won each of their last two home games and haven't lost in their own backyard since 2019.

Four of the last five meetings between these two nations have produced under 2.5 goals. Under 2.5 goals have also been scored in all of Scotland's and three of Austria's last six matches in all competitions.

Four of Scotland's last six matches have ended in 1-0 scorelines, including both of their last two home games against Czech Republic and Slovakia. Scotland secured a 1-0 win when they last met Austria and haven't scored more than one goal in any of their last six international matches.

All the latest stats for Scotland vs Austria

Following their qualification for the Euros, Scotland will be feeling confident heading into a potentially tricky home game against Austria on Thursday. Steve Clarke has called-up Southampton striker Che Adams for the first time, in a bid to put an end to Scotland's struggles in front of goal. Adams is a natural goalscorer and has netted 7 goals in the Premier League this season for the Saints, but can he make his mark on his international debut? The hosts haven't selected Leigh Griffiths or James Forrest for these games, but the captain Andrew Robertson will play and Scotland have lots of experience between the post in Gordon and Marshell, while John McGinn offers a goal threat from midfield.

Austria have been in good form of late and will have plenty of belief that they can claim all 3pts on Thursday. Most of the visitor's squad play their club football in Germany and will therefore be very fit, competitive and confident. David Alaba stands out as the star player for Austria and although he is down as a defender, the Bayern Munich man can play in midfield and is a danger from set-pieces. The visitors are without Marko Arnautović and Julian Baumgartlinger, two key quality players, but Lorient striker Adrian Grbić has netted 4-goals in 7 appearances for his country and Marcel Sabitzer has plenty of experience up front, scoring and creating goals.

FAQ about Scotland vs Austria 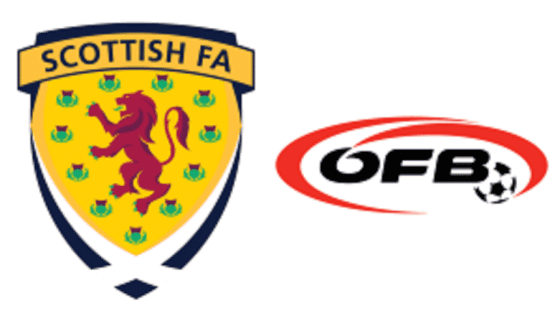