Cigarette smoke is billowing from the Allianz Arena which, in the finest traditions of the Papal conclave, means the appointment of new coach at Juventus: Maurizio Sarri.

The former Napoli boss is expected to be confirmed as Massimiliano Allegri's successor in Turin any day now after a single, eventful, season at Chelsea in which he won the Europa League, reached the Carabao Cup final and qualified for the Champions League through the Premier League.

Juventus, meanwhile, wrapped up their eighth straight Scudetto but were denied a fifth consecutive league and cup double after failing to land the Coppa Italia. In Europe, they were dumped out the Champions League by the young upstarts of Ajax at the quarter-final stage.

That competition was their very clear goal and the reason they dropped almost €100million to bring a 33-year-old Cristiano Ronaldo to the Allianz Arena. Failure to at least reach the final is almost certainly what cost Allegri his job and Sarri will be expected to improve on near perfection if he is to make a success of the top job in Italian club football.

So what does the chain-smoking former banker have to do in order to top the achievements of Allegri? 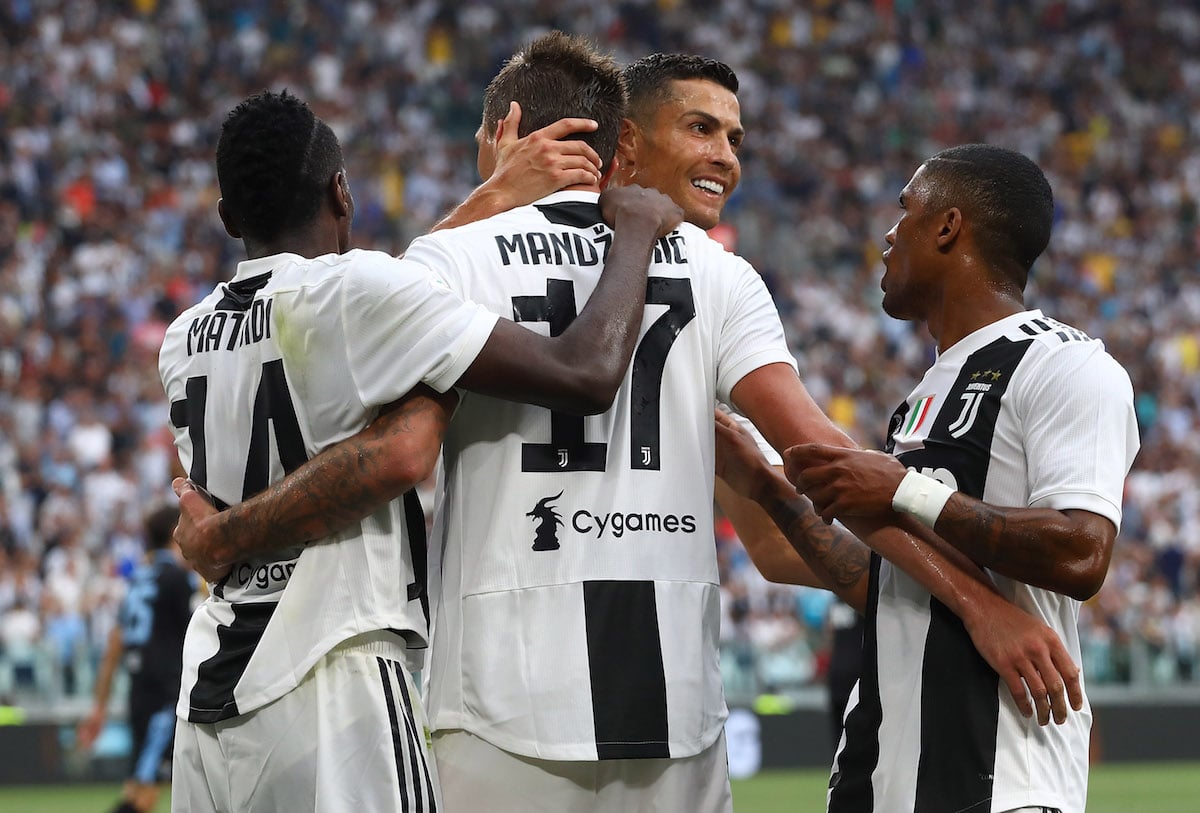 Juventus have a mantra which they like to use: “Winning isn't important, it's the only thing that matters.” With 35 Scudetti to their name at 13 Coppa Italia wins – both more than any side in Italy – it's clear they take their obligation to deliver success very seriously.

All of which makes it something of a surprise the Old Lady are set to hire a coach who had not won any major silverware until last month when Chelsea beat Arsenal in the Europa League final in Baku.

Sarri is a detail-driven perfectionist. He has a very clear blueprint of what he expects from his players and he does not budge. For anyone. He resisted all calls to shake things up at Chelsea and his obdurate style of management earned him plenty of critics at Stamford Bridge.

So in order to win over the Juventini, he must bring his so-called ‘Sarriball' to Turin, implement it well and, crucially, win.

After all, the only way to improve on a run of eight consecutive title victories is to win better. 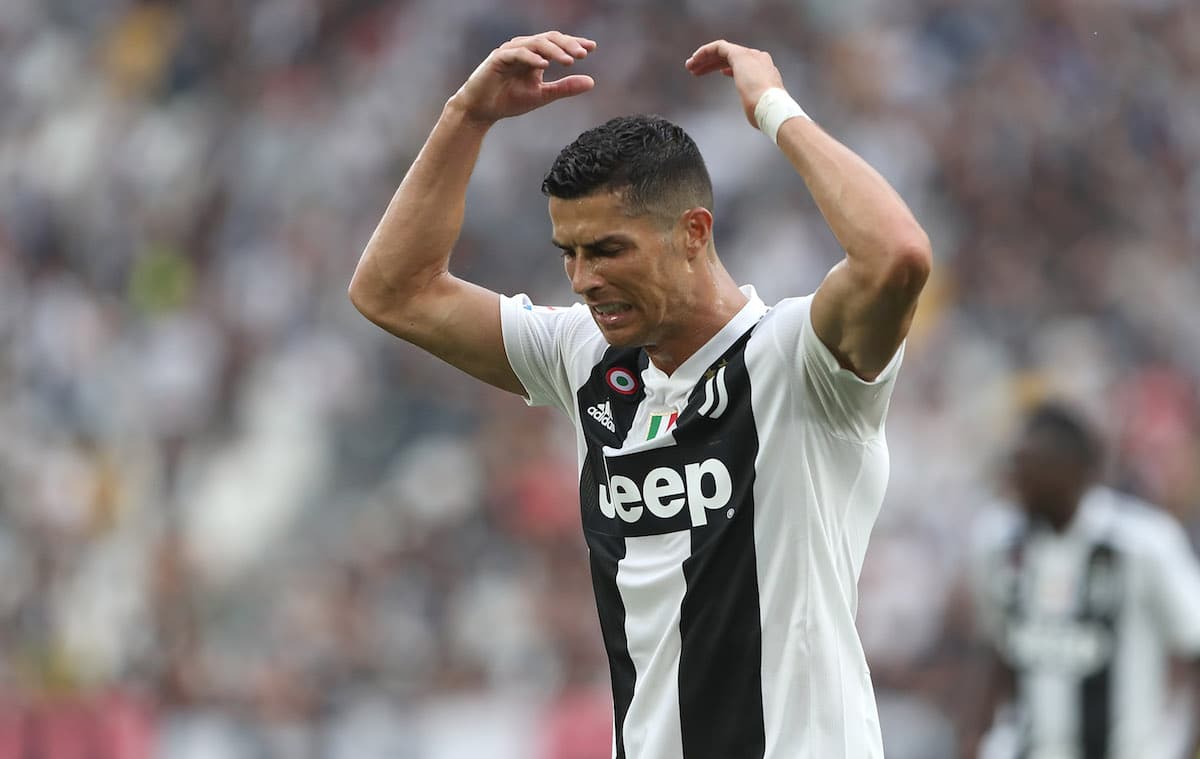 Signing Ronaldo from Real Madrid was meant to be the final piece of the jigsaw. The Portuguese is the Champions League's all-time leading scorer and a five-time winner with Manchester United and Real, as well as one of the great big-game players.

While Ronaldo more than did his bit, scoring a stunning hat-trick to overturn a 2-0 deficit in the second leg of Juve's last-16 tie against Atlético Madrid, it was not enough. The Old Lady crashed out to Ajax in the next round. Even Ronaldo could not save them.

So Sarri must improve on the quarter-finals as a bare minimum. He is a project manager and expecting him to deliver continental glory in year one is optimistic. Juventus have been in three finals (2003, 2015, 2017) since they last won ol' big ears in 1996 and that haunts the Bianconeri.

The club's hierarchy will equip Sarri with the tools to end their 23-year wait to be crowned the best team on the continent. The rest is up to him.

3. Create a role for Ronaldo in the ‘Sarri-ball' system 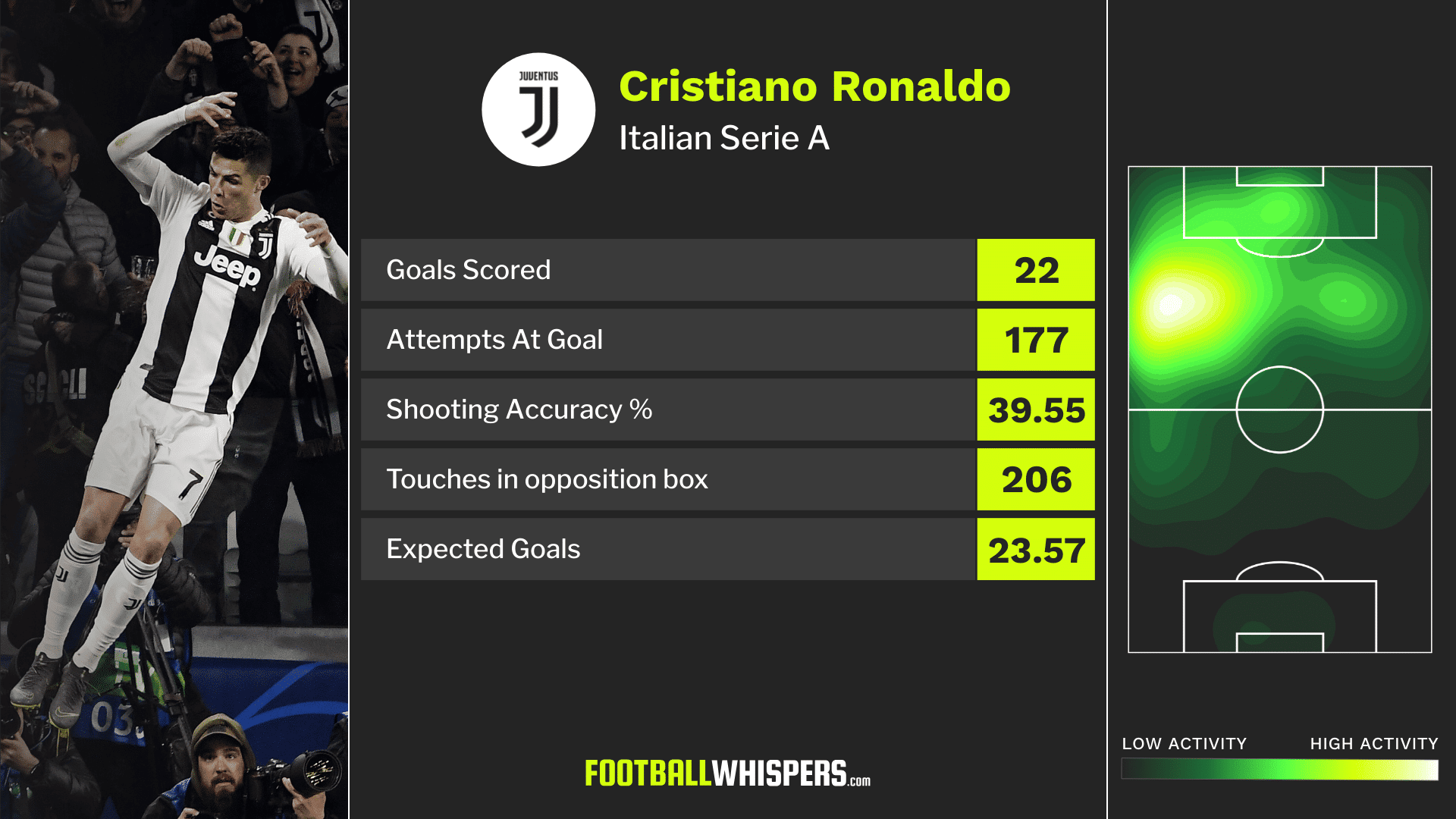 It would be inaccurate to label Ronaldo a ‘luxury player'. He is far from it. The term implies a player who does not pull his weight but instead offers fleeting moments of unparalleled brilliance.

The reality is Juventus' No.7 supplies jaw-dropping moments on the grandest stages and tramples over all before him from week-to-week.

However. In recent years he has been afforded something of a free role; allowed to preserve his energy for the crunch moments. Whether Sarri, whose entire mantra is based around the needs of the team being greater than any one individual, will acquiesce remains to be seen.

Given the power Ronaldo wields it would be advisable to find a way to A) Get on with him and B) Get the best from him.

Sarri need only consult Rafa Benítez to know what happens to those coaches who do not meet with the Madeira native's approval.

4. Find a way to fit Dybala in the side 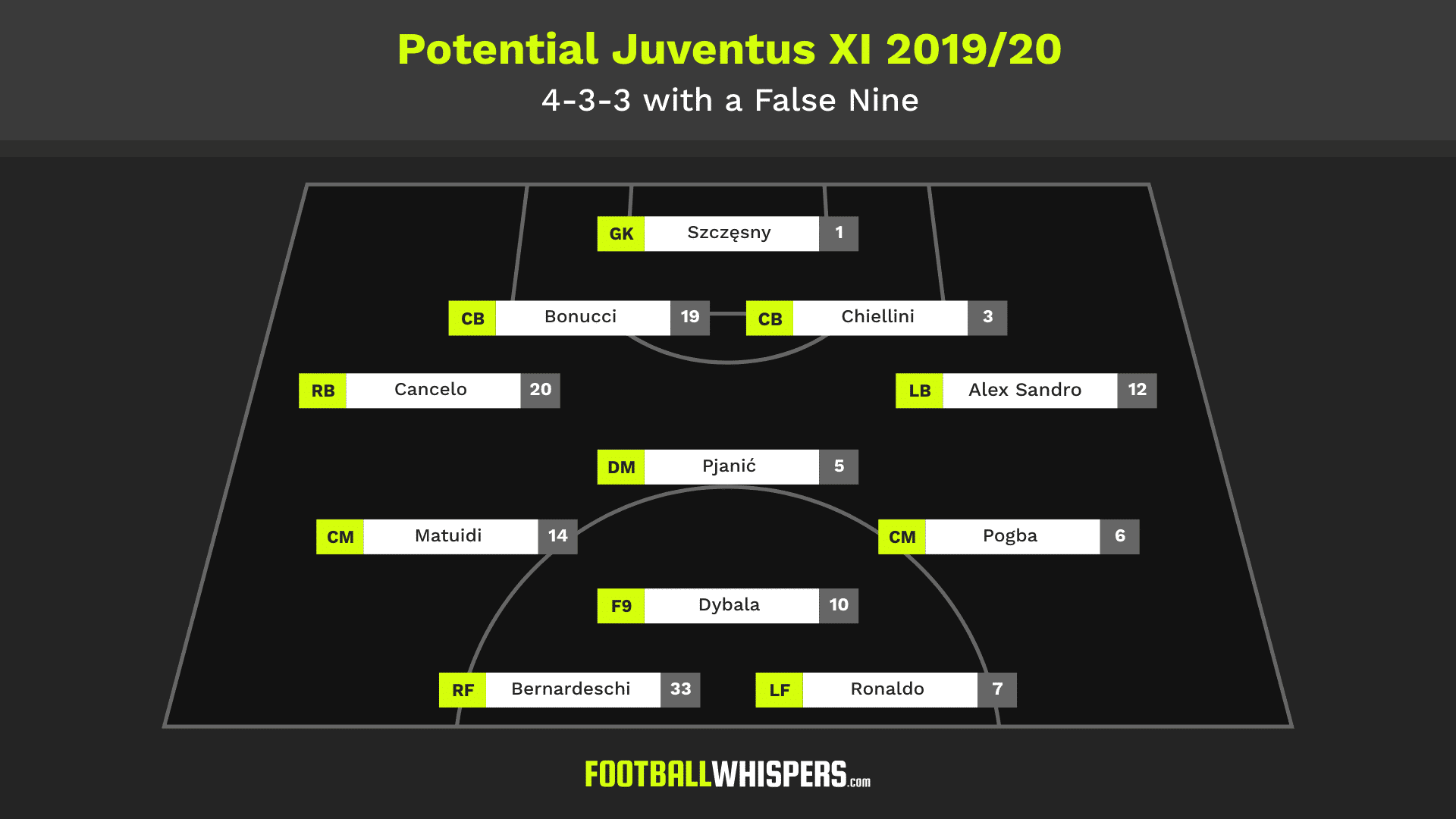 For all the excitement surrounding Ronaldo's move to Turin last summer the suspicion was ‘La Joya‘, Paulo Dybala, would find himself redundant with CR7 moving into a central role in attack.

Those fears were realised and the Argentine, having struck a career-best 22 Serie A goals the season prior, returned just five goals from 24 starts. Interestingly, the 25-year-old only made two fewer starts than in 2017/18, but having been shunted out to the right in Allegri's 4-3-3 system he was less effective by far.

Reports in Italy claim Inter would like to swap Dybala for their own Argentine forward, Mauro Icardi, but that seems like a deal which does not really solve a problem for either club.

Sarri used a 4-3-3 shape at Chelsea last season but if Mario Mandžukić, Douglas Costa and Juan Cuadrado are to make way to fund a €150million move for Manchester United enigma Paul Pogba, Sarri's hand may be forced into a slight change.

Perhaps the best option would be to drop Dybala into the False Nine role Dries Mertens occupied to great effect while Sarri was at Napoli. That would allow Federico Bernardeschi and Ronaldo to flank him on the right and left respectively.

5. Turn Pjanić into Jorginho 2.0… but not stifle him

The little Bosnian is already Juventus' string-puller-in-chief and he will be expected to set the tempo and orchestrate the play once Sarri is in situ. As their Player Personas (below), exclusive to Football Whispers show, they are already stylistically very similar players.

Pjanić ranked fifth among Serie A midfielders for touches per 90 last season (92.47) while he was also fifth for attempted (76.23) and completed (70.17) passes with an overall accuracy of 92 per cent.

Owing to their transfer ban, Chelsea will not part with Jorginho – even if plenty questioned his validity in his first year in England. That, coupled with Juve's mission to bring Pogba back to Turin, means Pjanić as the most similar midfielder at the club will have to perform the ‘Jorginho role'.

However, the former Lyon and Roma schemer is a world-class player in his own right and Sarri must be careful not to detract from his natural game by burdening him with too many instructions or too much responsibility.