This is a preview of the World Cup qualifiers involving San Marino and Andorra at the Stadio Olimpico di Serravalle. This is a game between two teams who have been struck the bottom of group I for a while.

Minnows San Marino ended up losing for a 10th consecutive match after being beaten 5-0 by Poland away from home. Andorra also come on the back of a similar result after being thrashed by England at home.

This is a match between two teams who have been struggling to get anything going against the top teams. San Marino have only managed one goal from the seven group matches while Andorra have fared a slightly better with four goals. In both meetings between San Marino and Andorra, there have been less than 2.5 goals.

San Marino are yet to register a goal against Andorra even after two attempts. It is very likely that San Marino might end up not scoring in the game due to the lack of quality rather than Andorra’s defence. This is an Andorra team which has conceded close to 20 goals from the seven group matches.

Top Betting Odds and Stats for San Marino vs Andorra

Since managing a draw with Gibraltar last year, the team has suffered defeat in all games. As one of the lowest ranked teams by FIFA, it is not a surprising that San Marino have conceded 29 goals in the qualification campaign. The main challenge for San Marino will be to navigate through the remaining two matches without too much damage.

Andorra were unable to press home advantage when they took on England in the recent qualifiers. Despite home advantage and the pitch being favourable to the hosts, England picked up a 5-0 victory. Andorra have been very poor away from home with six consecutive defeats and they have conceded plenty of goals during this period.

Questions about San Marino vs Andorra 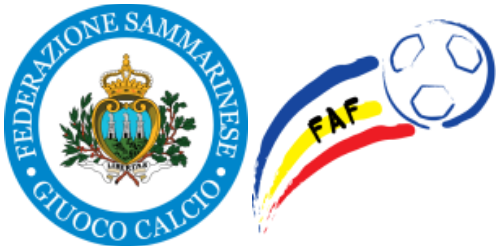 Where is the match scheduled? Stadio Olimpico di Serravalle

Which team is the favourite to win? Andorra