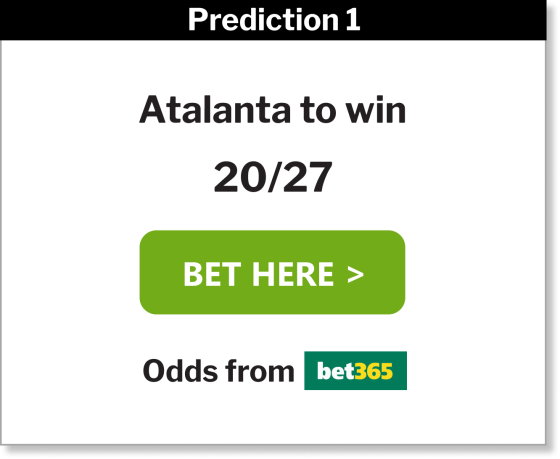 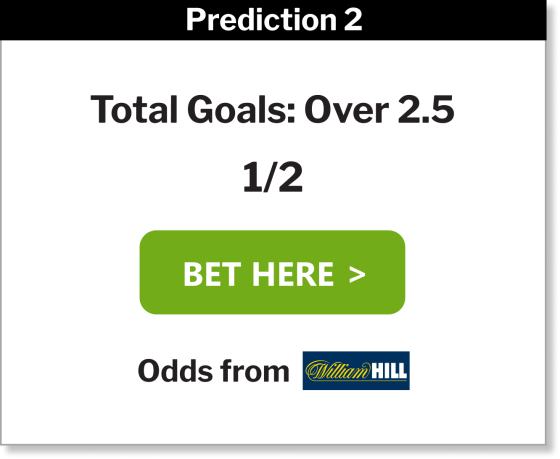 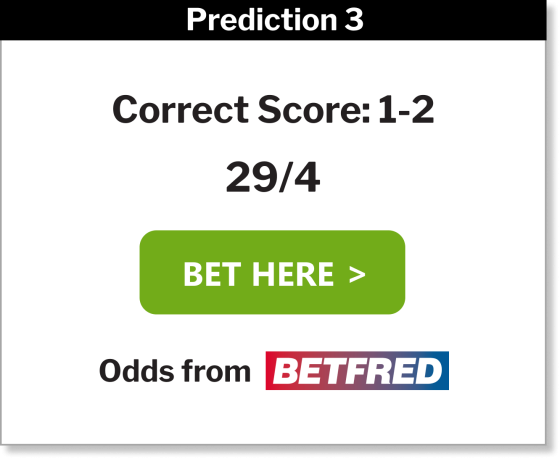 Atalanta could move into the top four of the Serie A table on Wednesday night if they can secure all 3pts from their trip to struggling Sampdoria. The hosts returned to winning ways at the weekend and are now aiming for back-to-back victories that could put some much-needed distance between themselves and the relegation places.

Both of these teams have been involved in their fair share of goals-filled games of late and we're backing at least three goals to be scored when the two sides clash on Wednesday night. Over 2.5 goals have been scored in each of Sampdoria's last six fixtures and Wednesday's hosts have only managed to keep one clean sheet during that period. Four of Atalanta's last six matches have also witnessed at least three goals scored and they too have only kept one clean sheet in that time.

Going by the pair's season so far, their recent history against one another and the talent within their squads, we're backing Atalanta to claim a narrow 2-1 win at Sampdoria this week. The visitors have scored exactly 2-goals in three of their last five games against Samprodia and each of those games ended in victory. Both teams have proven capable of scoring goals and find clean sheets hard to come by so a final scoreline of 2-1 looks very realistic.

All you need to know ahead of Sampdoria vs Atalanta

Atalanta continue to improve following slow start to the campaign

An own goal in the 15th-minute handed Sampdoria an early lead at home to Spezia at the weekend. That old-pro Candreva doubled the host's advantage before the break and put Sampdoria into a commanding lead, one they would not give up. Spezia pulled a goal back in stoppage time by the damage had already been done and the home side made a return to winning ways. Sampdoria have had a slow start to the season but a positive result against Atalanta would prove that they are heading in the right direction now.

Atalanta were the strong favourites to beat Udinese at home and those odds got even shorter when Malinovskyi put the hosts in front in the 56th-minute. Atalanta looked to have done enough to win the game but as we know, 1-0 is always a dangerous lead to have. In stoppage time Beto found the back of the net to secure Udinese an unlikely draw at the death. Atalanta were left disappointed at the final whistle as they clearly felt like this was 2pts dropped. 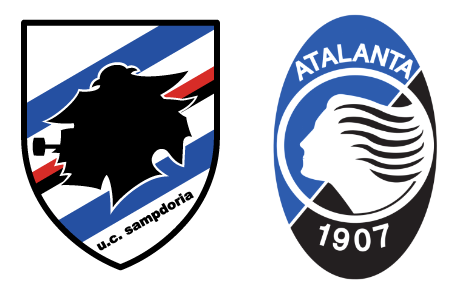