So, as you may have heard, Sam Allardyce's reign as England manager lasted a mere 67 days. To put that into context: the Chilean miners incident in 2010 saw 33 men stuck in a cave for two days longer than Big Sam was in charge of the Three Lions!

We look at seven other bosses who, like Allardyce, found themselves clearing out their manager's office before the paint had dried…

The return of former defender Berg to Blackburn Rovers as boss was a move not many saw coming in November 2012.

While working as a pundit on Norwegian TV prior to his appointment in Lancashire, Berg wasn't shy when asked about Rovers' notoriously trigger-happy owners, the Venky family, saying: “There are no real managers with credibility who would accept a job like that.”

Upon his unveiling at Ewood Park, the Norwegian furiously backtracked on his remarks, saying that the club was going in the ‘right direction'. But still, those initial negotiations must have been a little frosty to say the least.

Despite being a former captain and Premier League winner at Ewood, Berg oversaw one victory in just 10 matches at the helm before being relieved of his duties – a court case concerning unpaid wages is all the Norwegian had to remember his back at Blackburn time by.

In one of the most peculiar managerial appointments in English football history, Brian Clough was appointed as Leeds United manager in July 1974.

As the title of the 2009 biopic The Damned United suggests, Clough's time at Elland Road was tainted from the start. The former Derby County boss had been fairly vocal about his feelings on Leeds' style of play under old rival Don Revie – Clough even went as far as calling for Revie's men to be demoted for their poor disciplinary record. Understandably, the new choice manager by chairman Manny Cussins raised more than a few eyebrows around Yorkshire and beyond. 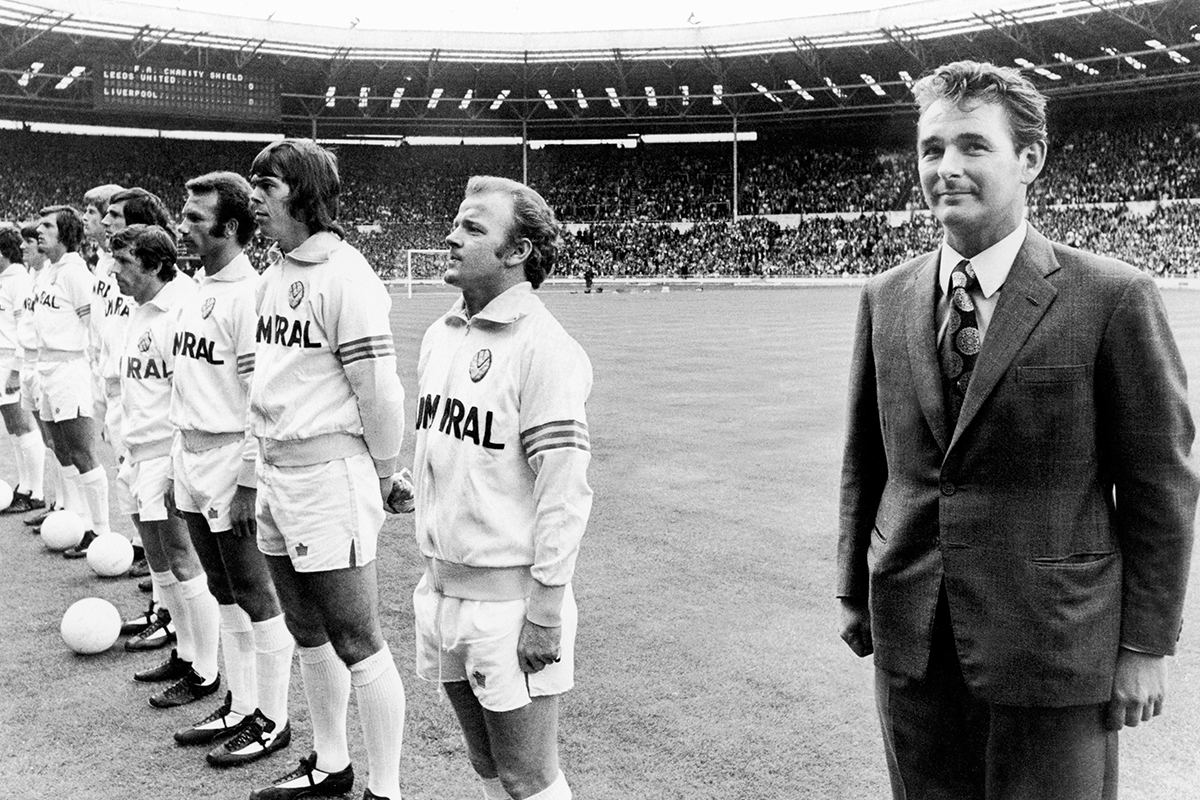 Clough tried to push his style onto the club in and in turn alienated their star players, he is quoted as saying to the squad: “Things are going to be a little different around here… without Don.” He reportedly went even further, telling the Leeds players to ‘throw their medals in the bin' because they weren't won fairly. Not exactly the ideal way to adhere yourself to your new employees.

Things started with a bang against Liverpool in the Charity Shield – Kevin Keegan and Billy Bremner both dismissed for brawling at Wembley. Leeds lost on penalties that day and after just one win in six games – and with Leeds sat in 19th position in the First Division table – the club acted swiftly to axe Clough.

In the wake of Jose Mourinho's departure to Chelsea in 2004 – after guiding the Portuguese club to an unlikely Champions League victory – Porto looked to Delneri to build upon the foundations his predecessor had laid.

The Italian coach impressed at Chievo, taking the minnows from Serie B unknowns to a UEFA Cup spot in his four seasons at the club. He looked ideal for the job at the Estádio do Dragão. But before even coaching Porto in a competitive game Delneri was heading back to Italy having been relieved of his duties.

Claiming he was leaving Portugal because he wanted to head back to Italy, Porto's counterclaim was that Delneri was fired due to poor timekeeping – he is reported to have arrived back late from Italy on his first official day in charge as well as missing a training session.

Now at his 12th club, Cosmi is a manager without the best shelf life. Since 2005 Cosmi has completed just one full season at a club, but nothing comes close to competing with his spell at Palermo in 2011.

After just four matches – the last of which being a 4-0 defeat to relegation-threatened Catania – Palermo Chairman, Maurizio Zamparini, decided to send the new man on his way. 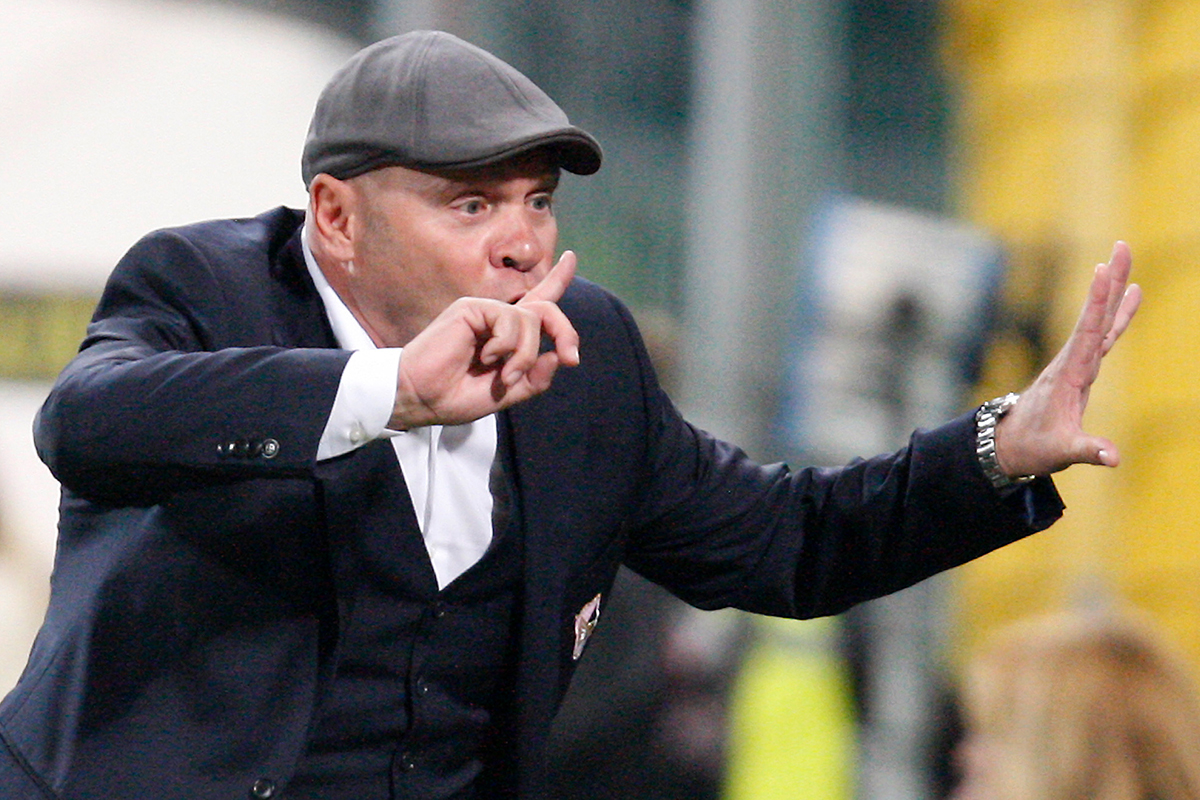 Cosmi oversaw just one victory in little over a month as boss of the Sicily-based side as his appointment failed to have the desired effect: no shot of adrenaline and no upturn in form. Zamparini was criticised among some sections of the Rosanero fans for hitting the ejector button so quickly, but with the club facing relegation battle in April swift action was required.

An eighth-place finish in the final standings proved that Zamparini wasn't so quick on the trigger after all.

Coppell had made over 300 appearances for Manchester United during his playing days, but took over at rivals Manchester City as boss in October 1996. The reaction wasn't as hostile as you'd expect.

However, after just six games in charge – which saw Coppell's side take seven points from 18 – Coppell quit citing stress as the reason behind his abrupt departure. It has since been reported that he has admitting to not fully appreciating the size of the task in hand at Maine Road.

There was also talk that the then Manchester City chairman, Francis Lee, went back on promises made about the club's finances and what he would make available for player purchases. Coppell was having to settle with third choice transfer targets.

Whatever the reason behind his exit from Manchester City, Coppell still holds the unwanted record at the club for its shortest managerial reign.

Such was the hasty backtracking on this deal, Marcelo ‘El Loco' Bielsa had quit Lazio before even arriving in Rome to officially start his reign as manager in July.

When asked about his change of heart, the Argentine declared that he had agreed to take over based on promises by the Lazio board regarding signing a certain number of players. Bielsa felt the Italian club needed an immediate injection of new playing staff in order for him to do his job effectively, and by a certain date. 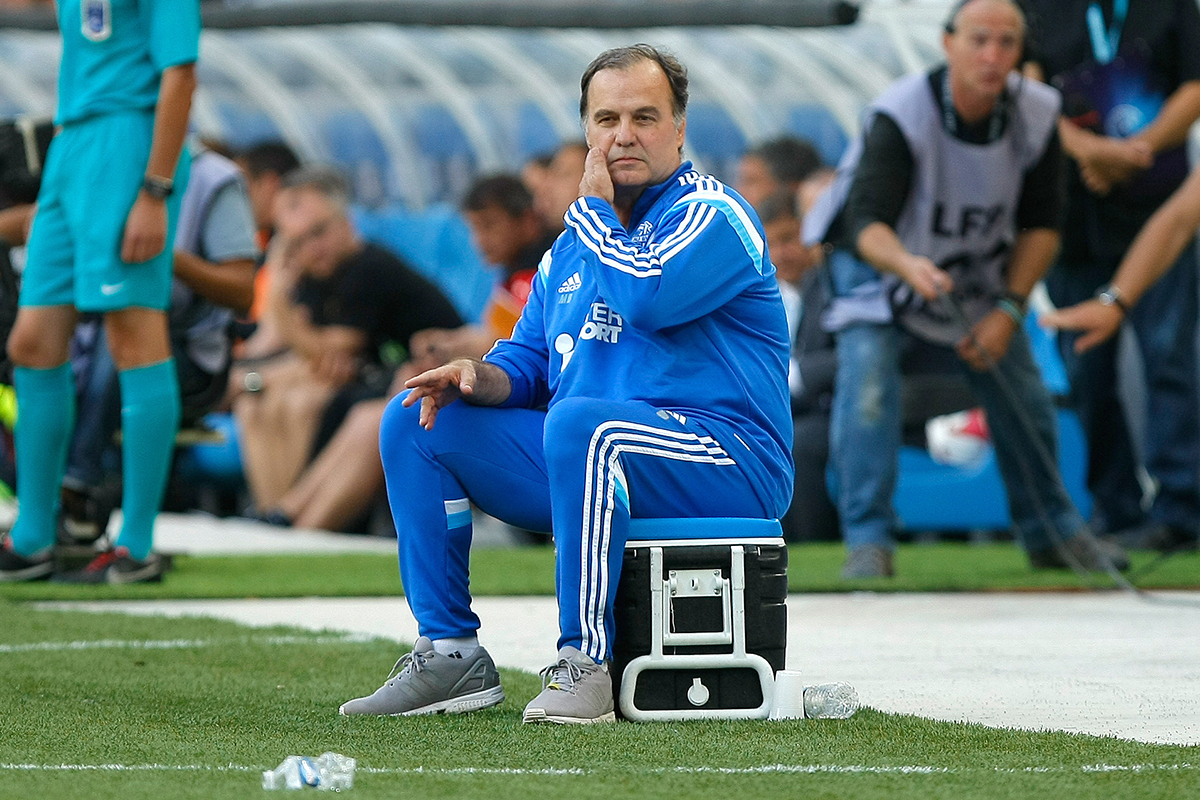 The enigmatic former Chilean national team coach and Marseille manager said that Lazio officials had failed to honour their word and that, because of this, he wouldn't be taking over as manager. As plausible as this sounds it's still surprising that Bielsa didn't give the club chance to rectify this.

However, other reports have suggested Bielsa wanted the vacant national coach’s position in the wake of Gerardo Martino's resignation following Argentina's Copa America Final defeat to Chile in June. As it turns out, Bielsa is now unemployed.

‘The shortest managerial stint in history' – that's how Leroy Rosenior's fleeting spell as Torquay United manager in 2007 is best known.

The story goes that Torquay Chairman Mike Bateson was simultaneously looking for a new manager as well as negotiating a takeover for the club – and it just so happens that both deals were concluded just a few minutes apart.

Incoming coach Rosenior signed a deal to make him the new boss but before the ink on the paper had even dried the purchasing local business consortium – headed by Chris Boyce, working with Director of Football Colin Lee – had sacked Rosenior for not fitting in with their ‘vision'. The group wanted its own man in charge and wasted no time bringing in former Gulls' player boss Paul Buckle as Rosenior's replacement.