Salzburg are up against Wolfsburg at the Red Bull Arena hoping to extend their unbeaten start to the Champions League 2021-22 season. Salzburg are leading the group after two matches, while Wolfsburg are level on points with Sevilla.

Salzburg returned to league action with a 1-1 draw against Rheindorf Altach in the Austrian Bundesliga. This result brought an end to a fight game winning sequence for the visitors. Wolfsburg’s return to league action saw them lose 2-0 to Union Berlin in an away match.

Salzburg to win the match

Wolfsburg have been struggling for consistency and they are winless in the opening two rounds of the group stages. The lack of goals from Wolfsburg coupled with playing away from home are factors that would go against the visitors. Despite the draw during the weekend, Salzburg have been one of the top under-rated teams in the group stages so far. The hosts are unbeaten in all games so far this season.

Noah Okafor comes into the game on the back of excellent form following three goals in as many appearances for club and country. Noah Okafor might not have scored in the two Champions League group matches so far, but he stands on hand to pick up his first Champions League goals in his career. The 21-year-old midfielder has shown good form of late.

Top Betting Odds and Stats for Salzburg vs Wolfsburg

Salzburg are looking to continue their outstanding start to the season. Apart from a defeat in a friendly against Monaco during pre-season, Salzburg have not had any setbacks so far this summer. The last league defeat for the club came in April against WSG Tirol. The last home defeat for the team was back in February.

Even though Wolfsburg are just three points away from the top four places in the Bundesliga table, the team’s recent form has been a major disappointment. Wolfsburg are still waiting for the first wins in the group stages. This wait has kept this group open in terms of chances for qualification. Xaver Schlager and Bartosz Bialek could miss the game for manager Mark van Bommel.

Questions about Salzburg vs Wolfsburg 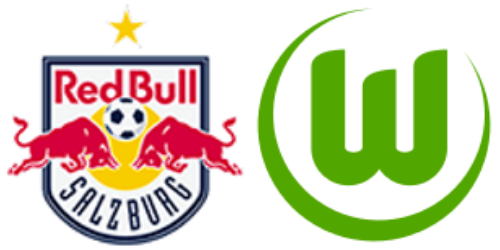 Where is the match scheduled? Red Bull Arena

Which team is the favourite to win? Salzburg