Shopping in the Championship is no longer frowned upon. The fear used to be that the step-up in quality to the Premier League was too vast. But teams competing at the top of the table no longer have any qualms about spending big on talent from England’s second tier.

James Maddison was plucked from Norwich City and is now the chief creator for second-placed Leicester City. Daniel James has been a bright spark for Manchester United just a few months after making the move to Old Trafford from Swansea City.

Tammy Abraham was given the No.9 jersey at Chelsea after plundering numerous goals in the Championship while Neal Maupay is Brighton & Hove Albion‘s top scorer in his debut season in the Premier League following his summer move from Brentford.

If the talent is undeniable, the level they’re performing at doesn’t really matter.

And that's why it's inevitable Saïd Benrahma will end up strutting his stuff in England's top-flight. The 24-year-old has been Brentford's star performer since arriving at the West London club in 2018 in a deal believed to be worth £1.5million. 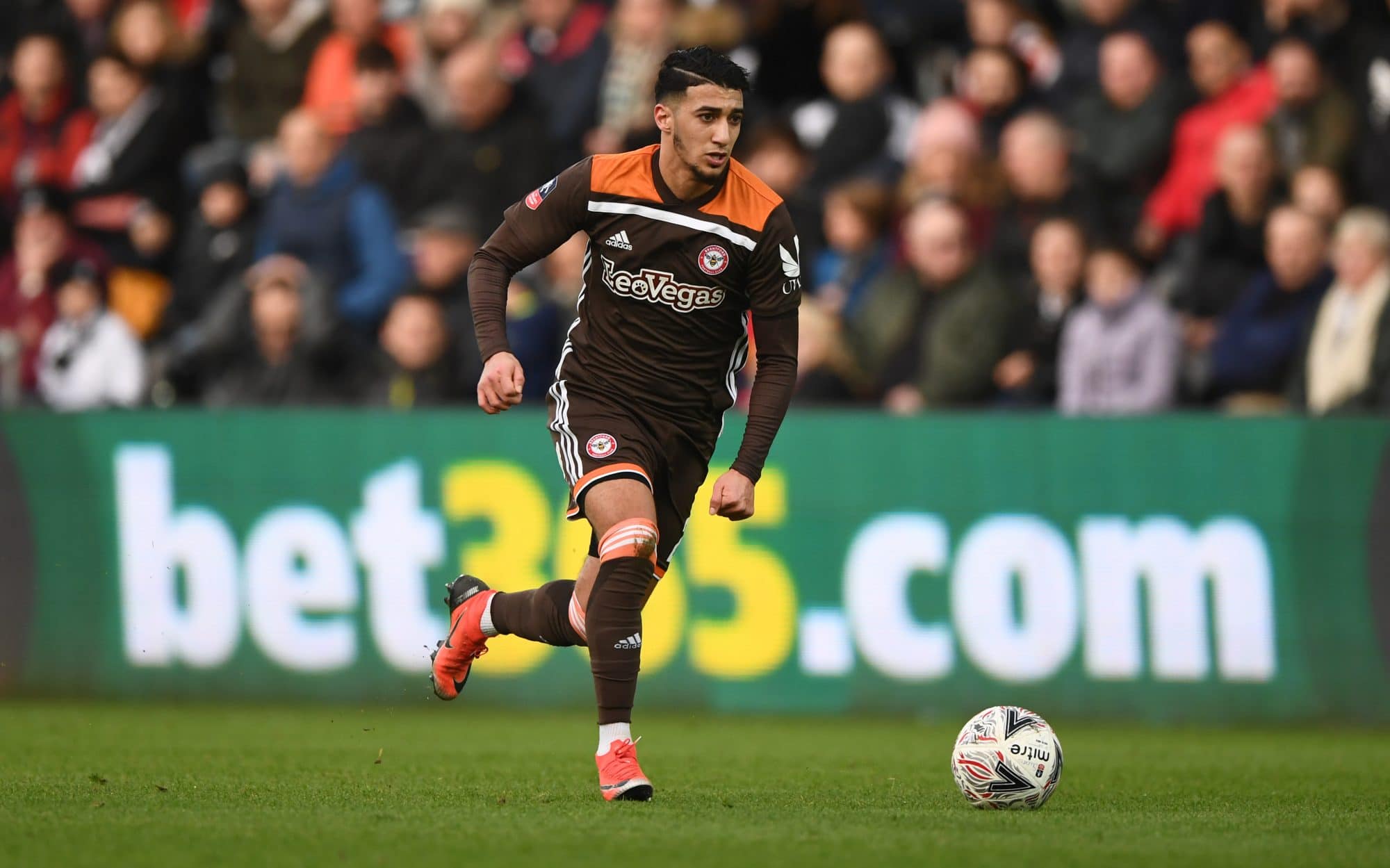 Aston Villa courted the playmaker throughout the summer but failed to land him. Reports also claimed Tottenham Hotspur and Chelsea held an interest in Benrahma, too. It is almost certain other teams in the Premier League will be keeping a close eye on his development. It is impossible to ignore his numbers.

During his first season in England, the fleet-footed maestro was involved in a goal every 102 minutes. He found the net on ten occasions and chipped in with 14 assists in just 2,452 minutes. This season, his average has dropped off a little, scoring or assisting every 180 minutes. But he’s still contributing.

Despite slowing down, Benrahma has posted 0.4 goals and 0.3 assists per 90 since his move to England. And while he has been outperforming his underlying numbers, sometimes a concern when judging a player, he’s still averaging 0.5 open-play expected goals during this period.

The Algeria international is a creative hub for the Bees. Of the 37 passes he attempts on average, 60 per cent come in the final third. Furthermore, he’s completing close to 80 per cent. He retains the ball well for a player who attempts so many risky passes in crowded areas of the pitch.

Another impressive trait is his dribbling ability. Not only can he pick passes, he can also break the lines with his slaloming runs. On average, Benrahma attempts more than six dribbles per 90, completing 55 per cent. Given the majority of his touches come in the final third, you can understand why he is such an effective tool for Brentford and arguably the most dangerous component in their attacking arsenal.

This isn't a make-or-break season for the Algerian but, come the start of the 2020/21 campaign, he'll be 25. Elite sides are less likely to part with big money for a player with relatively little experience at the top end of European football now in his mid-20s. It may sound bizarre, but time really isn't on his side.

But if Benrahma's time at Brentford has shown anything it's that he adapts quickly and can hit the ground running. Furthermore, he's used to the rigours of English football which should, in theory, speed up the transition time.

In a world where goals are king, being able to sign a potential kingmaker for less than £25million in a grossly inflated market is something very few clubs can ignore.

The 24-year-old has the potential to be a game-changing signing. Having shown he can cut it in the Championship, he deserves an opportunity to do the same in the Premier League.