The Rooster has stopped crowing, at least for the time being. Andrea Belotti’s nickname derives from his mimicking the bird during goal celebrations, but he hasn’t had much to celebrate lately.

This season he has hit a paltry five goals in Serie A, leading to question marks over exactly what level he belongs at. The growing fear for calcio fans, fully aware of the paucity of top class Italian centre-forwards around today, is that the Torino hitman turns out to be a one-season wonder.

Last season, he was considered one of the finest strikers in Europe. He found the net relentlessly, plundering defences to hit 26 goals in 35 league appearances and finishing ahead of the likes of Gonzalo Higuaín, Mauro Icardi and Ciro Immobile in the race for the Capocannoniere.

While he couldn’t quite overtake Roma’s Edin Džeko or Napoli’s Dries Mertens to win the prestigious prize awarded for top scoring in Italy’s top flight, he did earn serious interest from a number of top clubs.

And so Belotti stayed with Torino, where he was almost destined not to top his 2016/17 exploits. In a mid-table team he would have to be utterly and consistently clinical in order to get close to 20 goals for a second straight campaign, and so far that challenge has proven too much for the 24-year-old to handle.

However, while he has struggled with the weight of expectation, there are reasons for his decline in output that have nothing to do with his own personal mental or technical state.

One obvious issue has been a series of knee injuries that have kept him out of action, limiting him to starting just 19 of his team’s 27 league matches.

While these sorts of niggles might normally be considered par for the course, something too small to have such a negative impact on a player, it is worth noting that Belotti’s game revolves around his physicality. It’s reasonable to suggest that not being in top condition throughout the season has left him unable to turn defences with the same sharpness.

Another important factor to consider is the managerial change that has taken place at Torino. Former Watford boss Walter Mazzarri took charge in early January after Siniša Mihajlović was dismissed, bringing with him a slightly less aggressive style of play. Belotti was just finding his feet prior to the adjustment, with two goals in six outings leading up to 2018.

However, since the turn of the year he has scored just once. 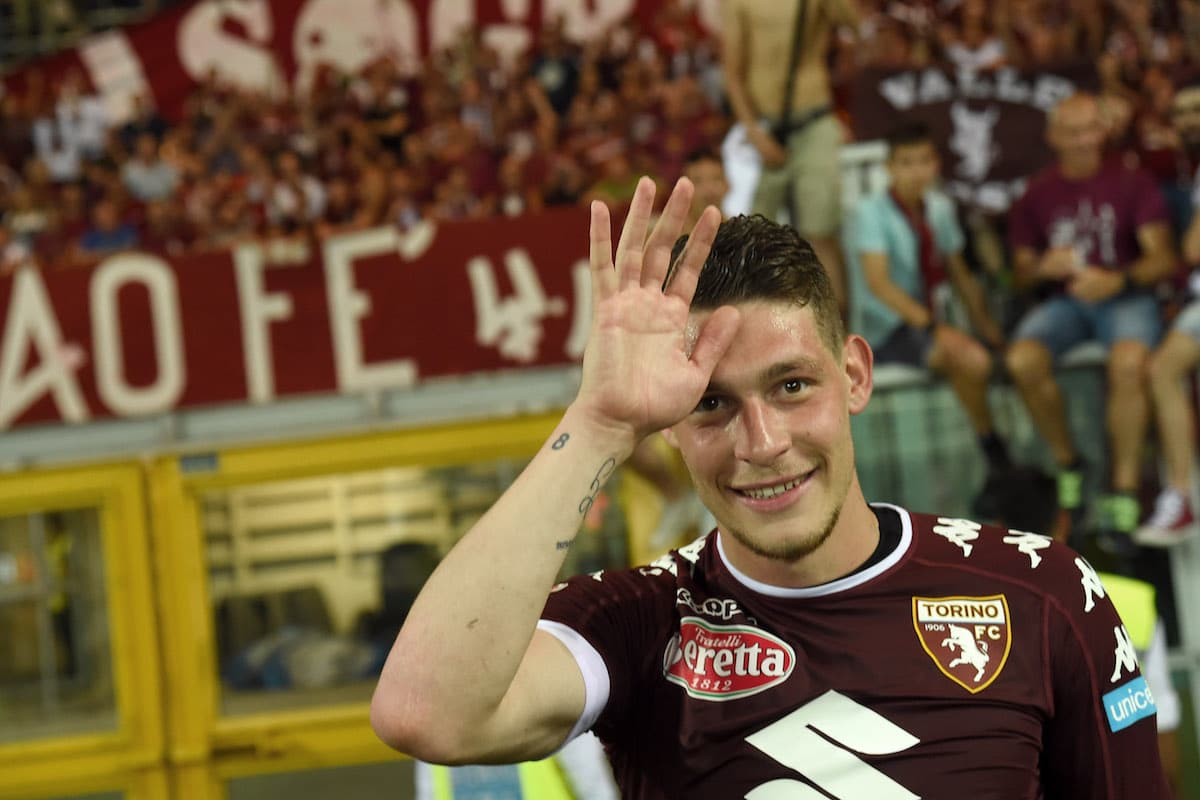 There has been unsettling change on the pitch, too. Last summer, Torino sold Davide Zappacosta to Chelsea and Marco Benassi to Fiorentina. Their replacements, Lorenzo De Silvestri and Tomas Rincon, have not provided the same creativity in the final third. Combining their key pass output, the current right-back and box-to-box midfield twosome have averaged 1.3 per game fewer than last term’s duo.

The effect of for the latter.

In Serie A only Džeko and Mohamed Salah had a more productive partnership. But this term Ljajić has failed to provide with the same regularity, assisting only five times in total so far and losing his starting berth.

Without full fitness, managerial stability and his best attacking partner, Belotti has been hamstrung. However, this is what mathematicians might call regression to the mean, and it has hopefully forced a more realistic depiction of the striker.

His 26 league goals in 2016/17 were a surprise even to those who rated him highly as a back-up to Paulo Dybala during his days with Palermo, and in truth his game has never been purely about finishing chances. 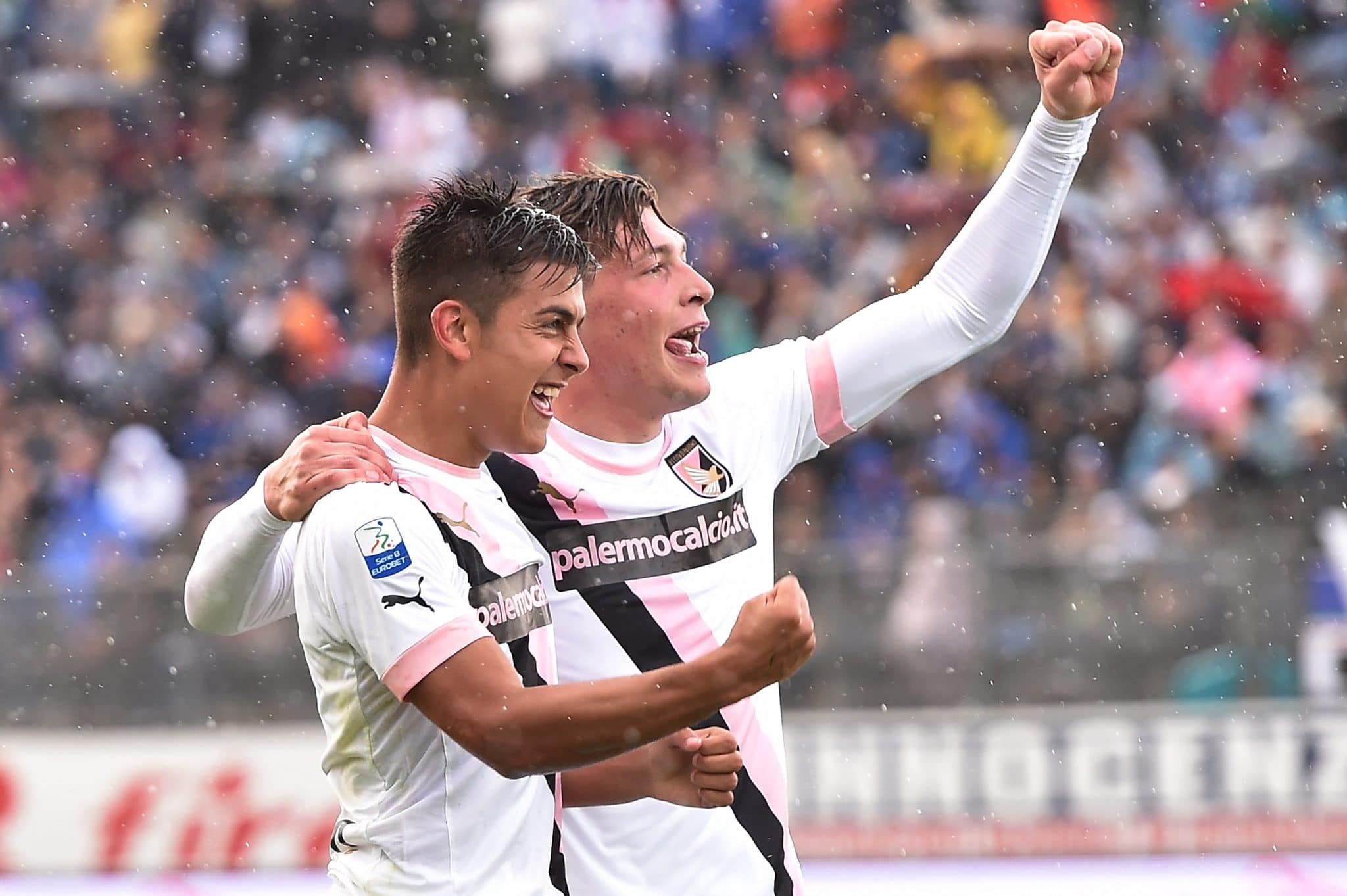 He first earned plaudits for his willingness to defend from the front, chase down long passes into the channels and hold the ball up under Giampiero Ventura’s auspices.

His work rate, tactical intelligence, physical strength and directness were his most obvious attributes. In the penalty box he has always had good aerial ability, a powerful shot and a nose for goal, but he’s far from a poacher. Even when he doesn’t score, he brings something to the team. This is still the case now.

In the middle of his scoring streak last season, Belotti had a huge €100million price tag placed on his head. His reaction to this was typically modest; when asked if he felt he was worth the fee, he replied: “To be honest, no.”

Fortunately for him, as well as the clubs who have shown interest in his services before, that valuation may have decreased in recent months. According to Corriere dello Sport, there is a belief in Italy that the player may now be available for a much more reasonable fee of around €20-25million.

Considering that, goals aside, Belotti’s statistics – he completes more key passes than Lukaku and has a higher pass success percentage, while completing more tackles and shots per game than both the Belgian and Chelsea’s Morata – the revised estimated fee could make him a potential bargain in the summer transfer window.