Ronaldo Al Nassr Debut: Date, Time and Where to Watch

One of the most anticipated events in world football is coming up soon and that's Cristiano Ronaldo's debut for Al Nassr. In a surprising move, the icon of the game decided to move to Saudi Arabia and his first game for the new team could come as early as Thursday, against Al Tai. 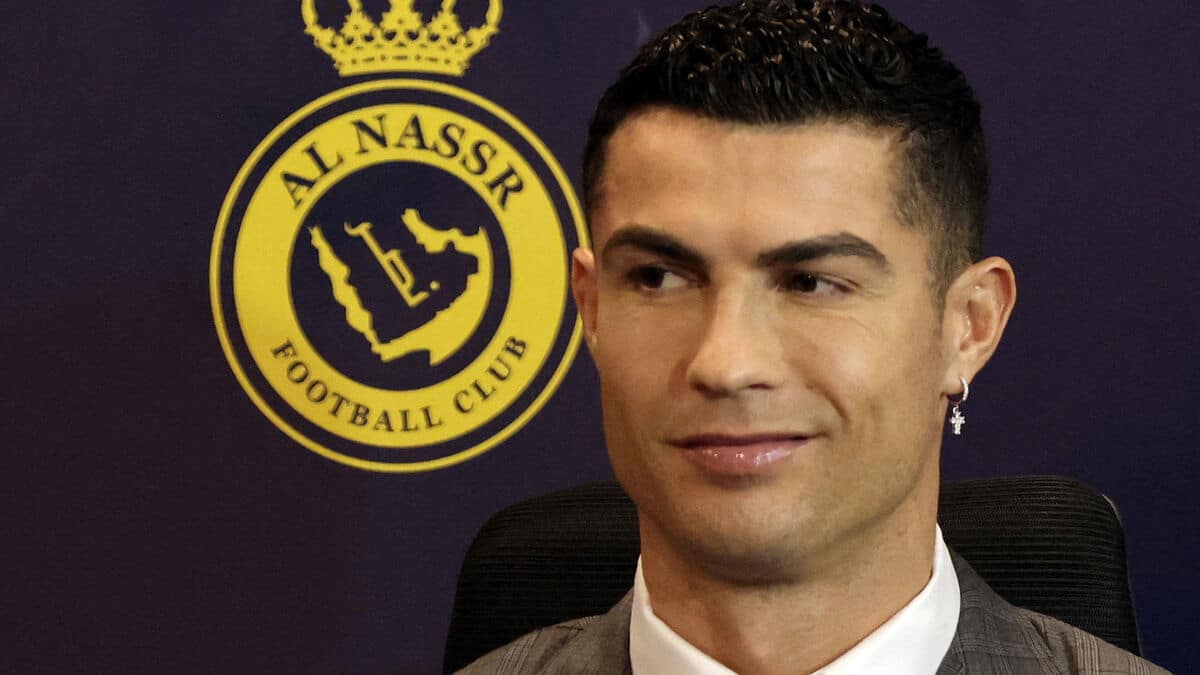 With that in mind, let's take a closer look at this game and all the other information regarding the potential Ronaldo debut in Saudi Arabia.

Before we take a better look at both teams, let's first check out some of the most important information about the game: 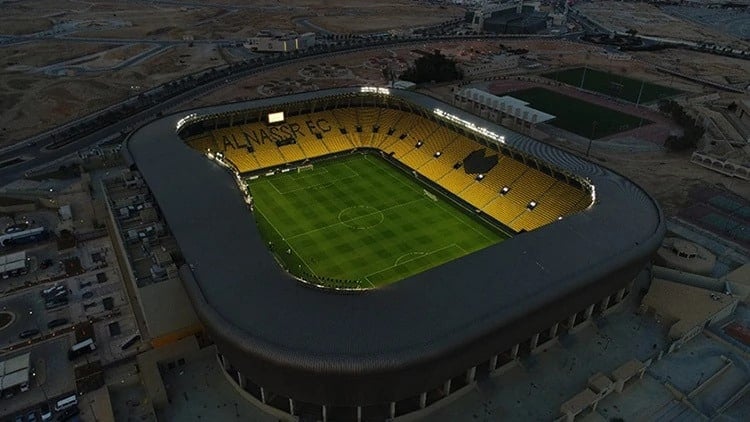 Where to Watch Ronaldo in UK?

Unfortunately for many Cristiano Ronaldo fans in the UK, they won't be able to see any of his games this season. Saudi Arabian league currently has no contract with any UK TV stations, so only people living in the Middle East and north Africa can watch Ronaldo play for Al Nassr right now.

Also, the official Twitter account of the Saudi Pro League is usually quite reliable when it comes to posting clips from the matches, so you might want to check it out if you are that keen to seeing Ronaldo in action.

Not many people expected to see Cristiano Ronaldo play in Saudi Arabian league, but here we are. With that in mind, let's take a better look at the two teams that will meet in Ronaldo's first chance to make his debut:

Even before signing Ronaldo, Al Nassr was one of the biggest teams in the country with nine titles in the Saudi Professional League, only behind Al Hilal with 18. However, Al Nassr never won the AFC Champions League, which is what they are likely hoping to achieve with Ronaldo next season.

But first, they must qualify for the competition. Al Nassr is currently in first place in the standings, but they only have one point more than Al Shabab, but they also played one game more. Al Nassr will meet Al Shabab on Saturday, January 14th, which will be the next chance for Ronaldo to make his debut if he doesn't get a chance to do so against Al Tai.

The team that could be the first one to face Cristiano Ronaldo in Saudi Professional League is Al Tai. They are currently in the middle of the standings with six wins and five losses and they've been rather inconsistent the entire season. So, if Ronaldo makes his debut against Al Tai, he should have an easier job than if he waits his team's next game against Al Shabab.

How Did Cristiano Ronaldo End Up at Al Nassr?

After the prolonged saga in Manchester United and Ronaldo's desire to leave the club in the summer, which wasn't materialised despite his utmost efforts, Ronaldo took the matters into his own hands completely and practically forced the club to let him leave on a free.

He managed this by doing the now infamous interview with Piers Morgan, in which he talked about his time in Manchester, relationship with Ten Hag, and claimed that he felt “betrayed” by the club. Just a week after the interview, the two sides parted ways by “mutual  agreement” and the rumours about Ronaldo's next club began to circulate immediately, shadowed a bit by the looming World Cup.

Just before the New Year, on December 31st, 2022, Al Nassr announced that they've reached the agreement with Ronaldo. The Portuguese signed a two-and-a-half-year contract reportedly worth around £175m per year, making Ronaldo the highest-paid football player in the history of the game.

On January 3rd, 2023, Cristiano Ronaldo was unveiled at Al Nassr in a spectacular ceremony, witnessed by nearly 25,000 fans at the clubs stadium in Riyadh.